I feel for Matt Patricia, I really do. He was a good lieutenant in the time he was in New England. He left on good terms. He and Belichick still hang out and gaze at each other with that same faraway look in their eyes like no one else exist. 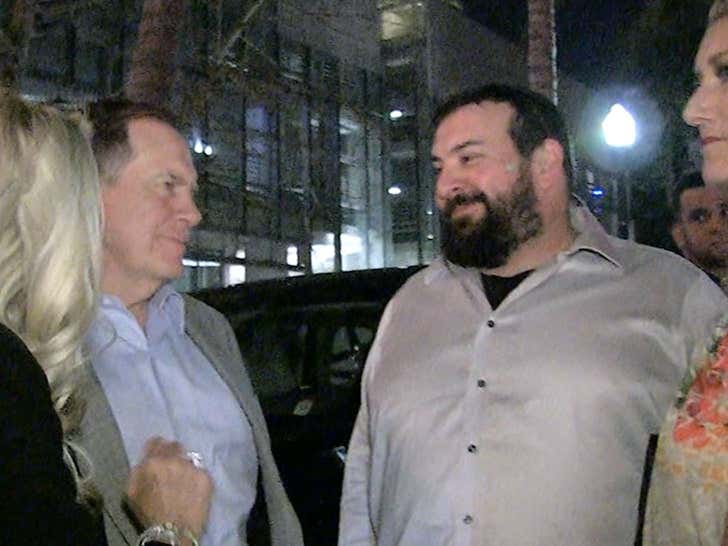 Plus he's clearly a Stoolie. 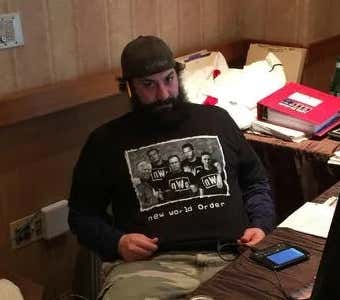 Beyond the numbers, he's been struggling with the entrenched culture in Detroit since he got off the plane in February of 2018. From former players ripping him to feuding with the media over the horror of making his players run laps when they screw up in practice. Even signing a ton of his former Patriots players who buy into that program, like Danny Amendola, Trey Flowers, Jamie Collins, Duron Harmon and Danny Shelton hasn't cleaned up the toxic attitude Chernobyl Patricia finds himself in. And after these comments about how much work he had when he got to the Lions is not sitting well with some who were part of the team when Caldwell was in charge. Just listen to former backup QB Dan Orlovsky positively drag him, in what I have to admit is a pretty eloquent, defiant rant:

So it's pretty obvious that, barring some unimaginable run of success like winning 10 of the remaining 12 games and adding the Lions first playoff win since 1991, Matt Patricia is a Dead Coach Walking. Maybe it's him. Maybe it's the franchise. Maybe they are just a bad fit for one another and a disciplinarian type coach can't work out in that environment. But it's clear those personality quirks that are so endearing when the relationship is new and exciting can become the very thing you hate the most when things go sour. Like I imagine your average Lions fan is fuming about that pencil behind his ear an hour after the game is over. Among other things.

Ultimately, I think the man can coach. Just not there. Not now. He's like William Howard Taft. A brilliant guy who became Chief Justice of the Supreme Court after he was President. But he was hand-picked to run by Teddy Roosevelt (after being appointed to so many other jobs by Roosevelt that someone wrote he owed his whole career to his “plate the right side up when offices were falling”) and just could never get out of Roosevelt's mighty shadow. So he left after one term. And Taft's record was a hell of a lot better than .292.

Someone asked me yesterday - after the Lions blew yet another double digit lead - if I thought Bill Belichick would take Patricia back. And I told him absolutely. In the same way that Josh McDaniels' key card still worked on doors at Gillette when he was let go in St. Louis in 2011.

Though with a few caveats. My brother made a great point to me later on about the Patriots defense now vs. the way they were under Patricia. Notwithstanding the obvious way under him they let Nick Foles, of all damned people, have one of the great clutch performances of all time. Then a year later under Brian Flores, they held the 11th highest scoring offense ever not just out of the end zone, but out of the red zone. My brother made an even better point about how many times you'd see Patricia's defense yelling and wildly gesturing before the snap because they weren't on the same page. When was the last time you noticed that kind of confusion under Flores, Jerod Mayo or Steve Belichick? I honestly can't remember it happening once in two-plus seasons. And the results have shown up on the scoreboard. So I'd take him back, but not hand the defense over to him. Make him a special assistant or something. And hope he's learned a few things in what is objectively speaking a disastrous head coaching career so far.