I know. I know that the way this reads in my head is likely NOT how it sounded or how it was intended. I know that Matt Nagy, in affect, is probably calling out himself and the entire offense. Intellectually I know that. Emotionally on a Monday morning after the Bears got absolutely man-handled and had a game plan that saw David Montgomery get 10 touches in the run game I get upset. Like, Buddy…if you want to run the ball more, run the fucking ball more. The game was NEVER out of reach yesterday. It's not like the Bears were down by three touchdowns in the first quarter and had no choice but to sling it all over the field in an attempt to come back. No. This was Nagy being Nagy. It was Nagy looking in the mirror and saying…ah "be you, Matt…sling it". Then poof…no play action. No balance. No fucking points. It's infuriating. Nagy needs to be someone else. I am tired of the post-game post-mortem where he gets up there and says all the things they need to do and the things he should've done. I am tired of hearing him say "I'm not an idiot" and then he repeatedly repeats the same things that ALWAYS derail the offense. Nags…that does make you an idiot. New OC this year. New OL Coach. Same issues when the Bears lose.

The four of us in Chicago broke down the game over zoom and some Miller Lites last night. You can listen here. It'll be cathartic. You get all the negativity out and then just bury it and get ready for week 5 on Thursday night against Tom Brady 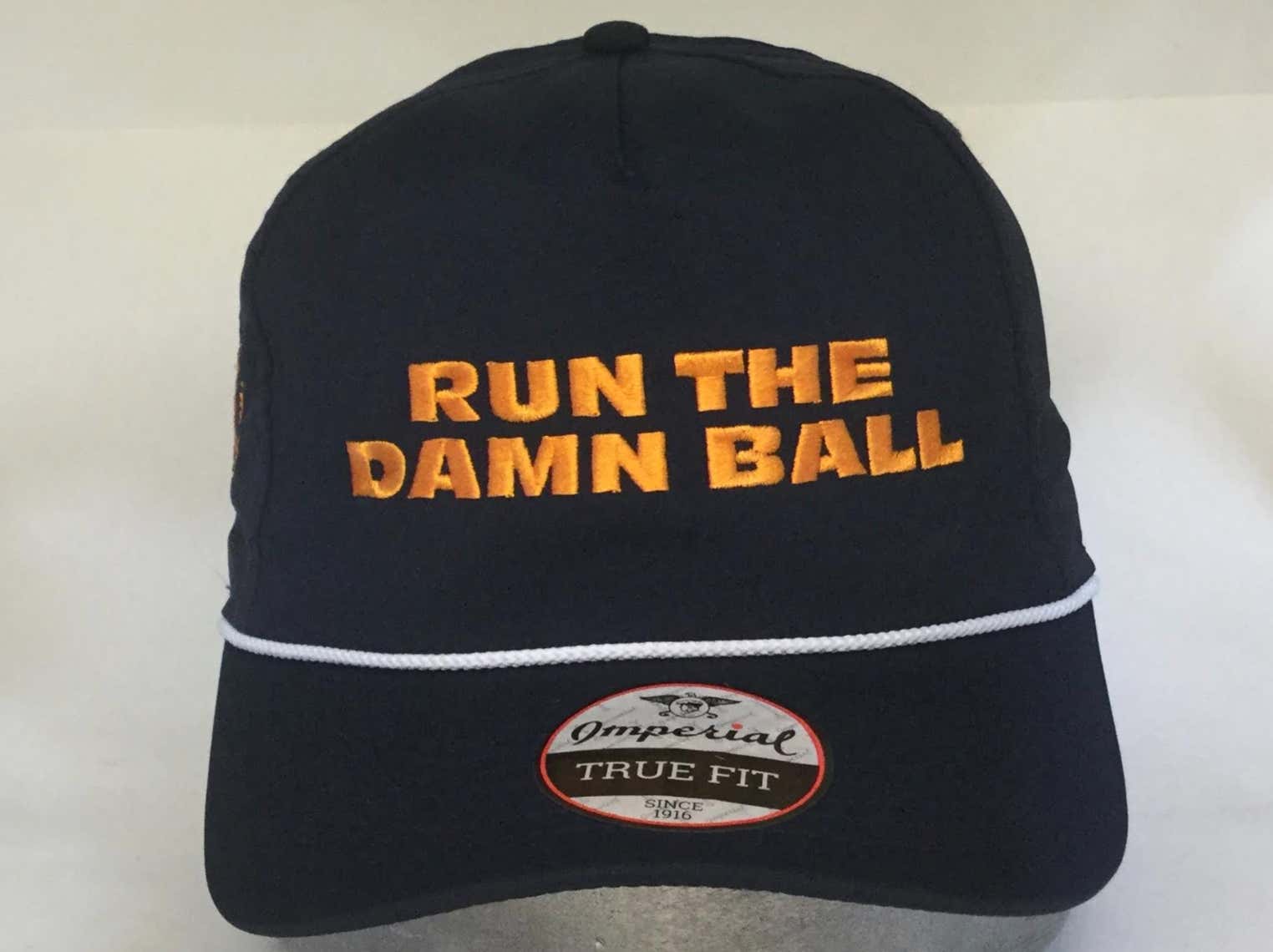