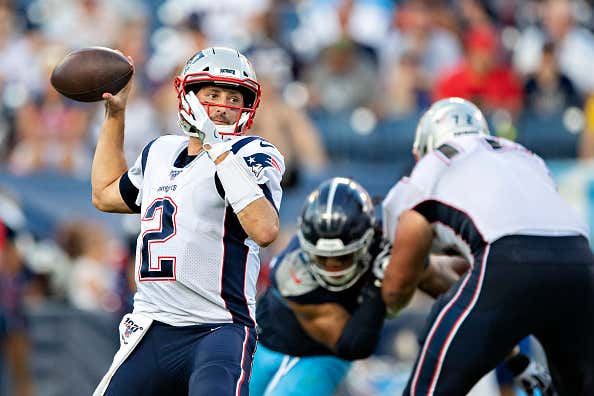 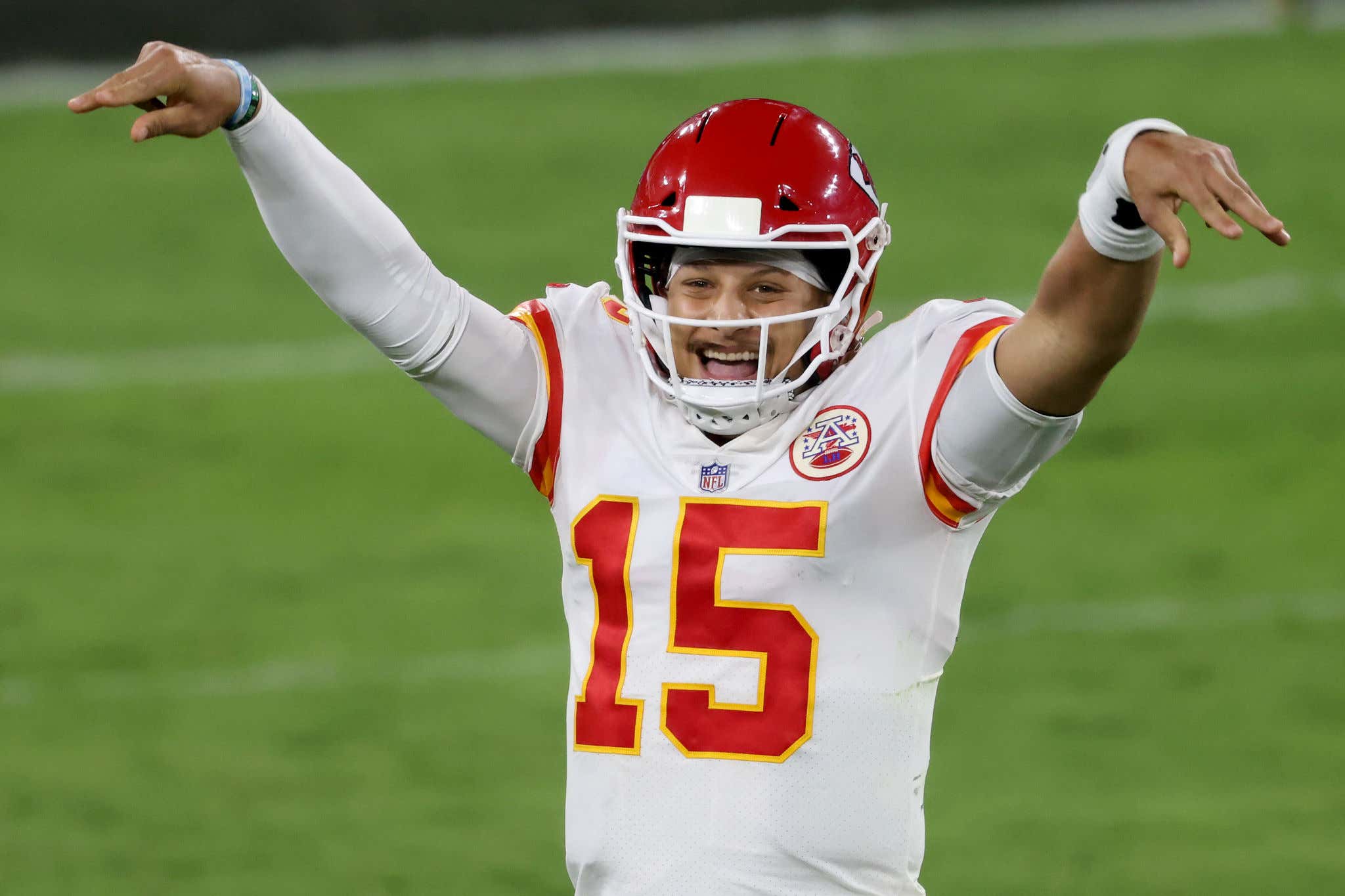 Bring it on. Personally, taking nothing away from Hoyer who has had the coaching staff's faith for years for good reason, I've been on Jarrett Stidham's jock so long I was hoping he'd get the start. But nevertheless, bring it on.

There are people, some of them very respected legends, who say the Patriots would've been better off with a cancellation.

… but to them I say NO. A thousand times no. As the Ed Harris character says in "Apollo 13" when one of the NASA suits says the mission is going to be America's worst failure in space, "With all due respect, sir, I believe this is gonna be our finest hour."  Or as that other great rocket scientist Herb Brooks put it:

You can't shy away from great opportunity just because the man who built your entire offense around somehow contracted a virus that's killed a million people worldwide. Instead, you grab that opportunity by the throat, pull it's still-beating heart out of its chest and eat it while it watches in horror. That's what the Patriots did in 2016 when the viral infection that is Roger Goodell took their quarterback away. They went 3-1 with a DII quarterback and a rookie who needed surgery on his throwing hand immediately after the one loss. So they can do it again with the man they got back when they traded said DII quarterback.

And if they do, it will be nothing less than the finest (regular season) hour of the Belichick Dynasty. Writ large on national prime time television for all the world to see. So by all means, do not wish this game be postponed any further. Let them play. Let them show the world what this team is made of.