PFT -  The Saints got an unexpected surprise after they arrived in Detroit on Saturday night.

Per a source with knowledge of the situation, the Saints learned late Saturday night that fullback Michael Burton tested positive for COVID-19.

While it’s possible that Burton’s positive is a false positive, the league and the Saints have commenced supplemental testing of players who were in close proximity to Burton. The league’s contact tracing identified three players. Four other players not identified via bracelets worn by the players were sitting near Burton on the plane, including running back Alvin Kamara.

Currently, the Saints are awaiting testing for the seven players, including re-testing of Burton.

Not good folks. Not good at all.

It's pretty safe to say the New Orleans Saints and Detroit Lions will not be playing football tomorrow afternoon.

So that will make teams 5 and 6 affected by Corona this week and means the first domino has fallen in what could be the haymaker in this 2020 slugfest that we finally don't get up from: no NFL football.

What do you do from here?

Do you call tomorrow off league wide, or roll the dice and let everybody play, and potentially have another infected team infect a non-infected team and really get out of hand?

Thank God we have such a man of intellect, honor, ethics, and integrity calling the shots. 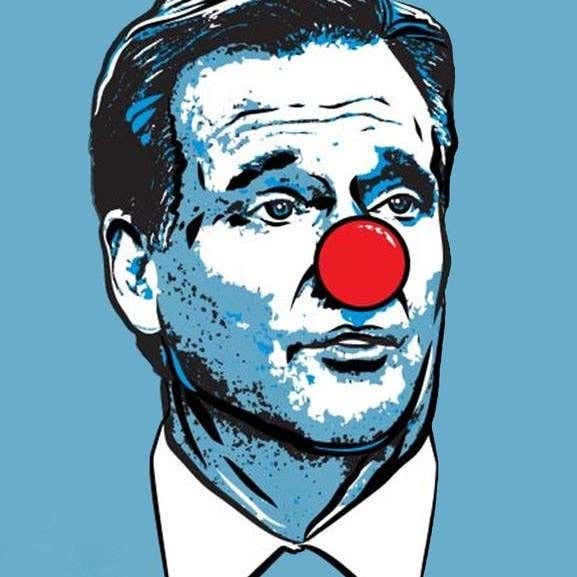 We can trust Roger will make the right decision. Like he always does.

All jokes aside, no clue what you do here. The game kicks off in like 12 hours. You would think the league (a multi billion dollar corporation) would have already had a system in place for if something like this occurs, or if a test comes back positive even closer to kickoff.

But then again, we're talking about Goodell here. 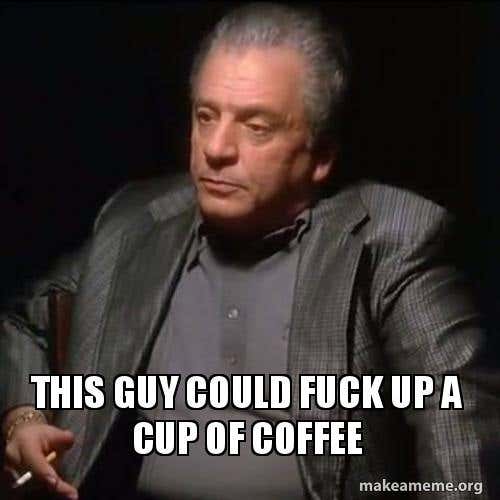 p.s.- not saying it's the perfect solution but the best one I've seen anywhere online came from @tws

We’re back on baby. False alarm.