I got to the office looking and feeling like a total bag of shit today. My whole life is in shambles and for obvious reason. I got no food, I got no money, and my motherfucking pets heads are falling off. I mean I didn't even realize I was wearing my hoodie inside out when I got to the office today, that's how bad I am right now:

The one saving grace I had today was that I knew there was a nice fat Mr. G's sandwich from JP Graziano's sitting in the fridge waiting for me to consume it when I got to the office today. We get JP's delivered to us every Wednesday, courtesy of Dave Hochberg and Homeside Financial, the only mortgage lender we trust.

I didn't eat this morning knowing that sandwich was waiting for me. Got to the office starving and as soon as I arrived, I made a bee line to the office's fridge to grab it around 1130am.

This is the sight I came across: 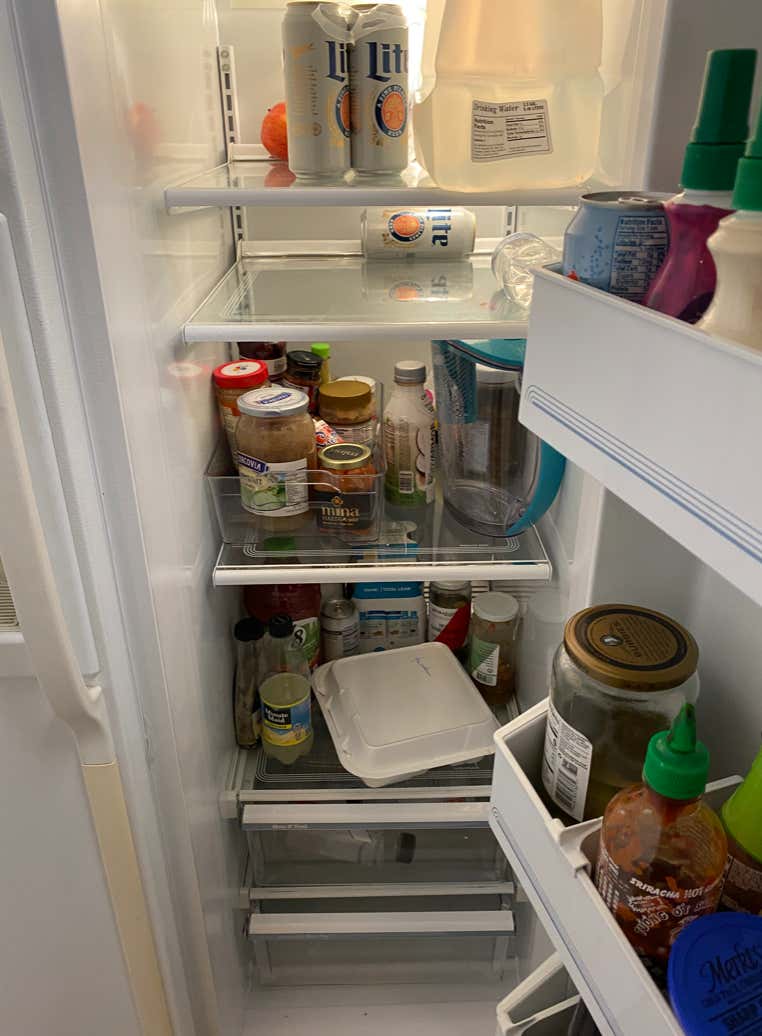 Do you see any subs in there? Nope. NOPE. Just some great tasting, less filling Miller Lite, a bunch of condiments that are probably years old (no embellishment) and some other shit. No sandwiches anywhere to be seen.

Now granted, I knew this was going to be a 2 day old sandwich. Whatever though - no big deal. Not like it'd be BAD bad as in unsafe to eat. My stomach has consumed much worse. But it's not like it's fresh off the meat slicer either. But I wanted to eat it. I dug around and there was no sandwich to be found. Horrifying stuff.

After a minute or so of sifting through baking soda and 4 year old pickles, I came to the conclusion that this had to be an inside job. That there was a theft in the Barstool Chicago office. There are other tenants in the building but they wouldn't touch anyone else's food. It was one of me asshole coworkers.

Let's put them in a lineup: 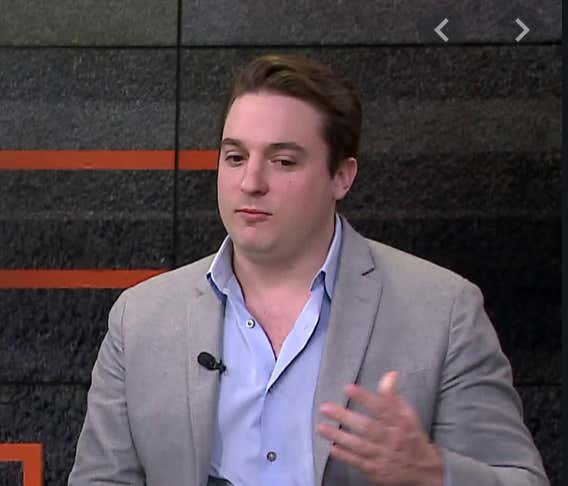 Always talks about integrity. Claims he has an impeccable moral compass. Is pragmatic and a man of gumption. But he's also so pragmatic and gumpt that he could very well push aside his moral compass in the face of eating WSD's leftover sub. Do I think it was him? Maybe. But at the same time probably not. He claims he's some fitness freak too, and doesn't consume carbs or gluten or any of that shit. Put all of that aside though; he has the vanity of a Kardashian family member, so I don't think he'd get caught dead being seen eating two (2) JP Graziano's subs in one day. 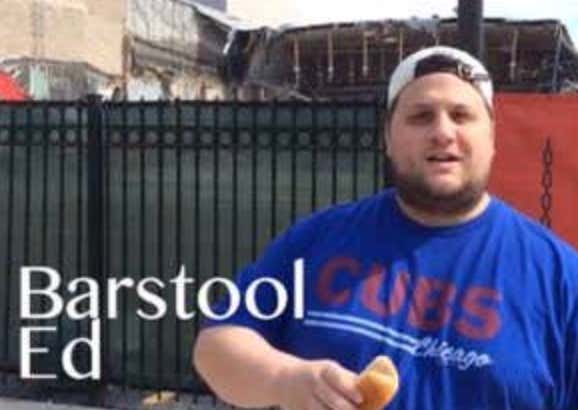 Eddie knows his way around a sub sandwich. He's the reason we have this partnership in the first place. Eddie loves JP Graziano's more than you love your own mother. That said, he's an insanely picky eater. Like he legit gets a ham sandwich from them with American Cheese on it. Like… that's it. No hot giardiniera or muffuletta, no lettuce, no onions, no artichokes, no nothing. I load up my food with just about everything, sandwiches and pizza specifically. "Drag it through the garden" is what I tell 'em.  Now Eddie could have been pulling a fast one and bringing it home to his roommate or something, but something makes me doubt that.

I've unfortunately gotten to know Danny pretty well over the course of the last year. He's a snake in the grass and a schemer. This little Twink loves to piss people off and does so in an extremely subtle manner. He's like sales guy in that regard; will fan flames between two people in order to cause inner-office drama solely to benefit himself and himself only. I can see him taking my sandwich, throwing it in the trash, and then piping in a hidden camera just to see my reaction when I opened the fridge to nothingness. He's that kind of rat faced weasel. That, and he said his sandwich got taken too, which makes me raise my eyebrow more than anything. Is he pulling a Keyser Soze? Did he tell me his sandwich also got ganked just to take the heat lamp off him? Very good possibility. 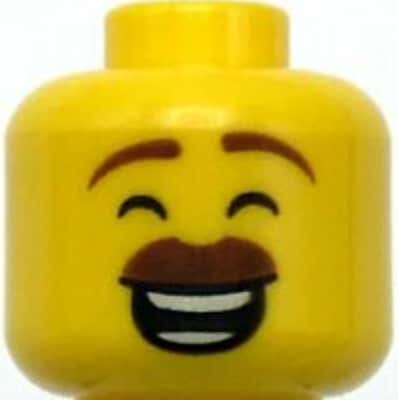 It was this fucking guy. I've never been more sure of something in my entire life. He loves making me sweat and pissing me off more than any one single person on this fucking planet. If it wasn't him, it was our completely neurotic landlord who's like 60 years old, but the odds on him taking it are like… zero. It was fucking Carl and I know it was Carl.

Social media Danny says it was Carl and that he will provide me with proof next week. So that's 3 (THREE!!!) JP Graziano's sandwiches that Carl took home Wednesday. That's half the office!!! What the fuck! I starved myself today waiting for that dadgum sub and he stole it right out of the goddamn fridge from me!!!