This blog would have been up 20 minutes ago but I've just been starring at my screen in a stupor of disbelief.

I don't know what I just watched.

I don't know what to say.

This was a real-life press conference called by Mayor Lightfoot this afternoon, to tell kids and families what they can and can't do for Halloween in Chicago.

And to drive home the point how serious she was about these restrictions, she came out to some of the worst Halloween music from 1950, recorded on a tape deck, and dressed as The Other Guy from "Blank Man". 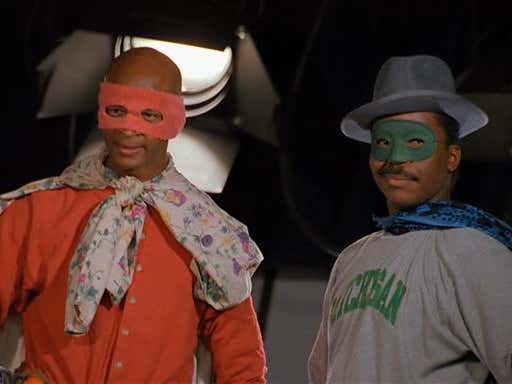 Mind you, it snowed in Chicago last Halloween. It was also announced that the school strike was over early that day. Just a colossal kick in the balls for little kids in Chicagoland.

It was an awful Halloween.

These kids have been through hell this past year. Their parents too.

Summer was a sham We can't watch sports in person. Don't get me fucking started on what we are and aren't allowed to do with bars and restaurants here.

We've all been looking forward to Halloween and crossing our fingers it's actually dry.

So kids had at least one thing to smile about this year. Trick-or-treating, in Halloween costumers, with their friends. And groups of parents could tow a cooler of Miller Lite's along with them and see neighbor's they've been cut off from for 9 months. 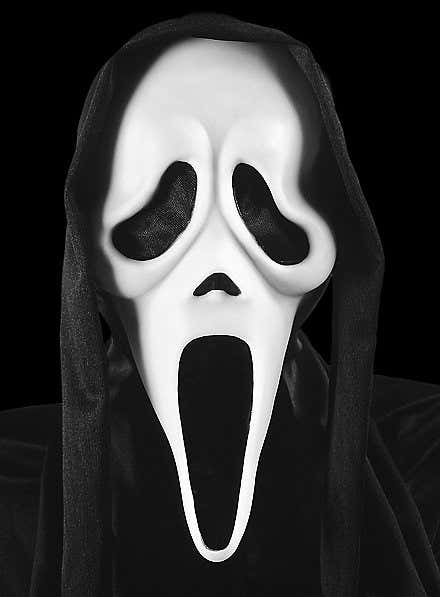 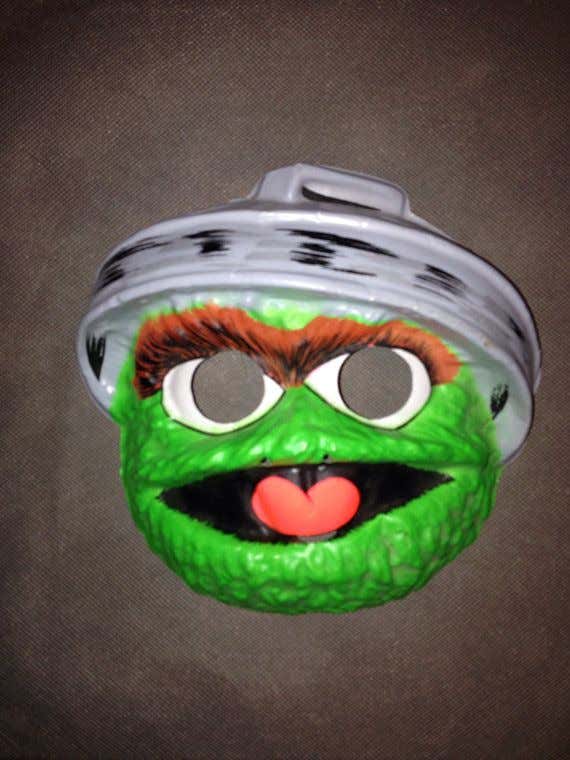 You have to wear one of these 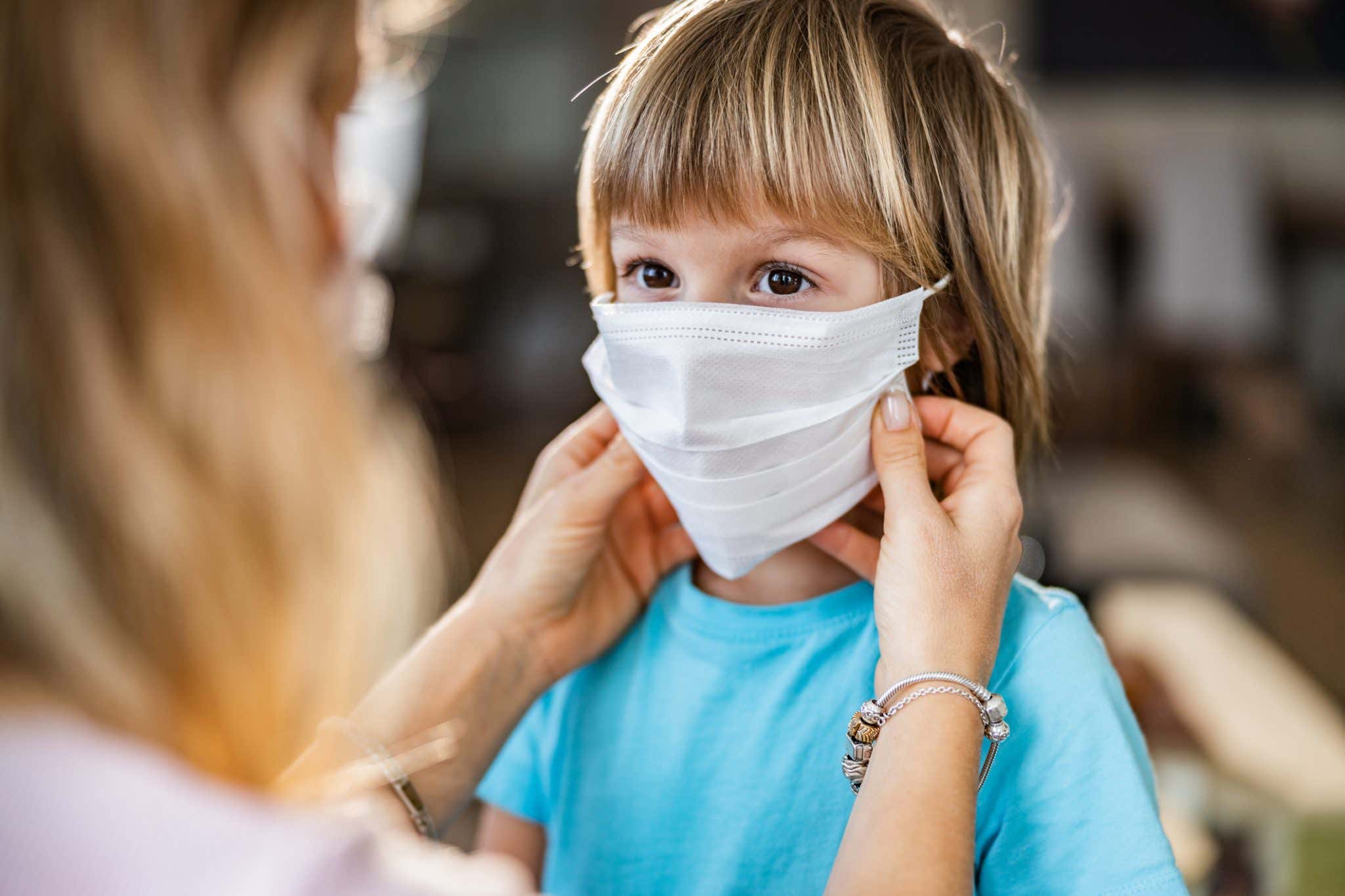 Fuck that. When you were a kid the last people on earth you wanted to go t̶e̶r̶r̶o̶r̶i̶z̶e̶ ̶y̶o̶u̶r̶ ̶n̶e̶i̶g̶h̶b̶o̶r̶h̶o̶o̶d̶ door to door for candy with was your narc little sisters.