Two quick observations on this, the first of which is that he should've busted out of the closet to start the video... 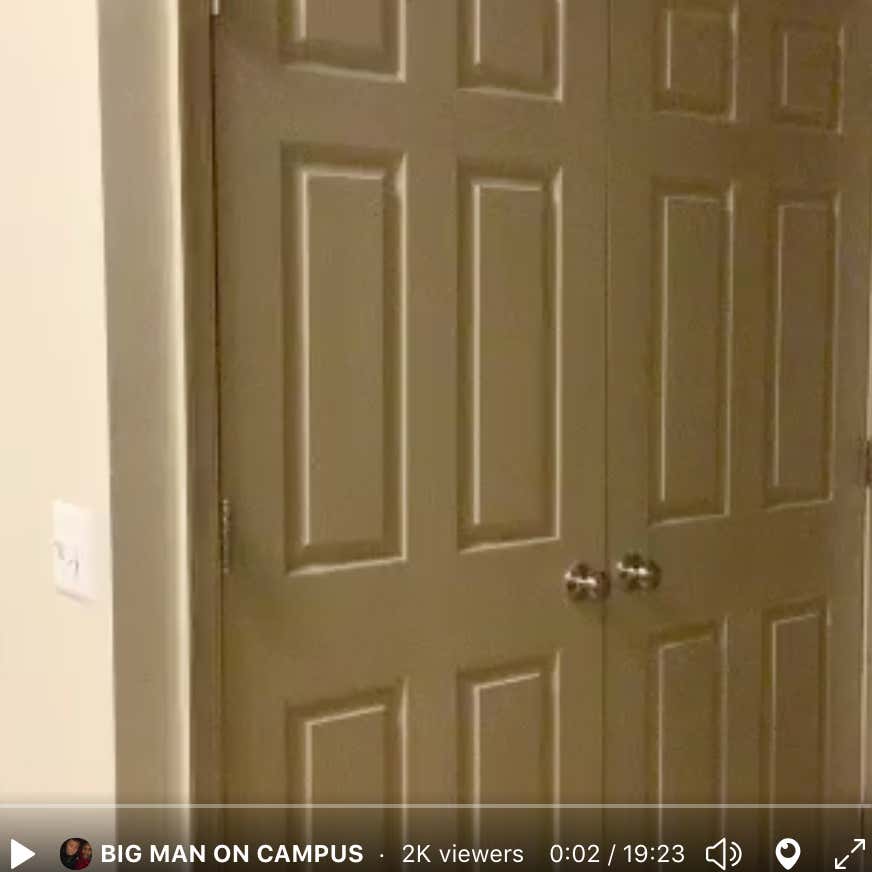 It would've made the whole thing a thousand times better. The second observation is that it is a very slow day on the internet. So slow that I'm blogging this. Was it worth it? It's tough to say, but probably not. I'll probably get shit for this blog and that's okay. I'm just trying to give BMOC the GP blog bump to boost his numbers. It's called being a company man. That's my story and I'm sticking to it. Make sure to let me know what you think in the comments! Take it away, Freeway!