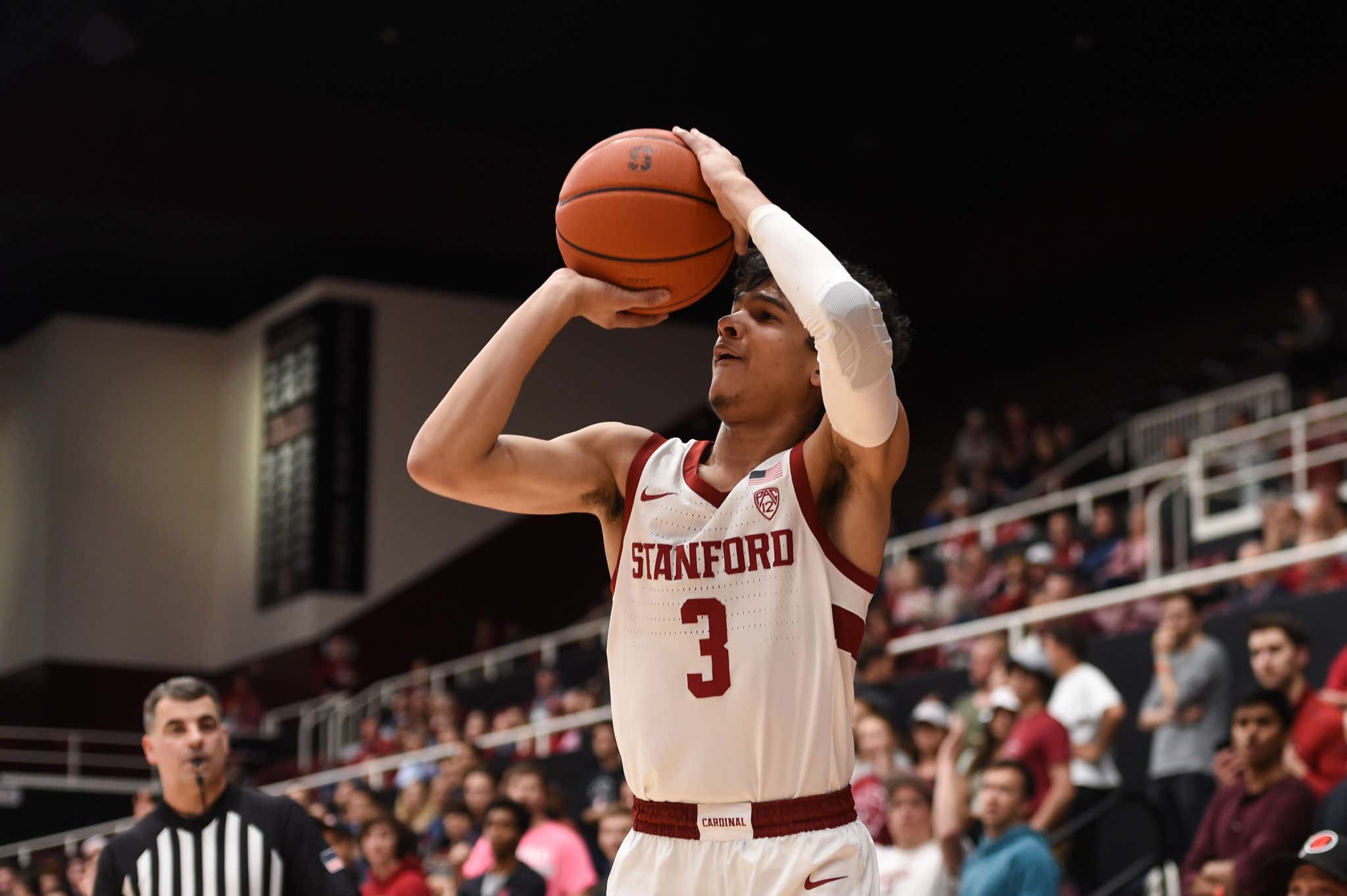 I'm not going to sit here and lie to you and tell you I have any idea who the hell Tyrell Terry is. You may remember at the beginning of quarantine I had the series of blogs where you all gave me a prospect and I made my decision if I was in or out 100% based on the YouTube highlights. Hard to find more concrete scouting than that, so let's do the same thing here with Terry

If you care what random scouting reports on the internet say, take this however you want

Here's what I do know and I'm sure every Celtics fan will agree with. The bench needs more consistent shooting. We thought maybe that could be Carsen, it's not. Given their cap situation and the money they will have available, the chances are bringing in a reliable consistent veteran shooter for the MLE is pretty slim given what we know right now. That means their best chance at adding that shooting help is going to come through the draft. If that means you package some picks and end of bench guys to move up a few spots, so be it.

When it comes to Tyrell Terry, as you saw he put up 44/40/89% splits in 31 starts playing 32 minutes a night for Stanford. He averaged just under 5 3PA a night. When I think of what type of shooter this team needs to add, I'm pretty interested in someone who can thrive as a spot up shooter. Playing next to Kemba/the two Jays there are going to be plenty of drive and kick situations, so having a guy who can spot up but also shoot off movement is pretty key.

The latest mocks I've seen have Terry going somewhere in the mid to late first round. The knock on him seems to be him being undersized, but as we know Ainge clearly does not give a shit about that. Look at his roster. He may not be the #1 shooting target on their board, but he does check a couple of boxes when you think about the larger roster. For starters, we don't know what the hell will happen with Kemba's knee over the course of his deal. It's not like the Celts are set at the backup point guard spot, especially with Wanamaker potentially being off this team next year. So if you can check off two boxes with one pick, get a shooter and a potential backup guard, I'm intrigued by that.

In a dream scenario, one of the shooters they do covet is available at 14, and then maybe they package up their two later first round picks to get into that 18-21 range and take this kid. The Celts don't have room for all these picks, but if they move on from Semi/Wanamaker/maybe Kanter if he opts out, they will have roster spots available to add two guys that fit an area of need and then use the MLE on a cheap veteran big.

So, if you are someone who watched a lot of college basketball/Stanford hoops, should we be in or out on this kid?