This moving, emotional memorial that Chalamet discovered while galavanting across Italy has brought me to tears. The passing of Ruth Bader Ginsburg, one of the most impactful and important judges in U.S. History that held one of the most serious and respectable positions on earth, obviously calls for remembrance. Some people send flowers, some people tweet, but a select few (a brotherhood, you might say) know what she really would have wanted. As an avid gamer and consumer of Ubisoft, I imagine that Assassins Creed art is the ONLY way she would want to be immortalized. Fuck your stupid instagram story re-share. Lets get some fanart of Altaïr chain-killing court cases instead. I'm no artist, but here are some quick memes for the cause: 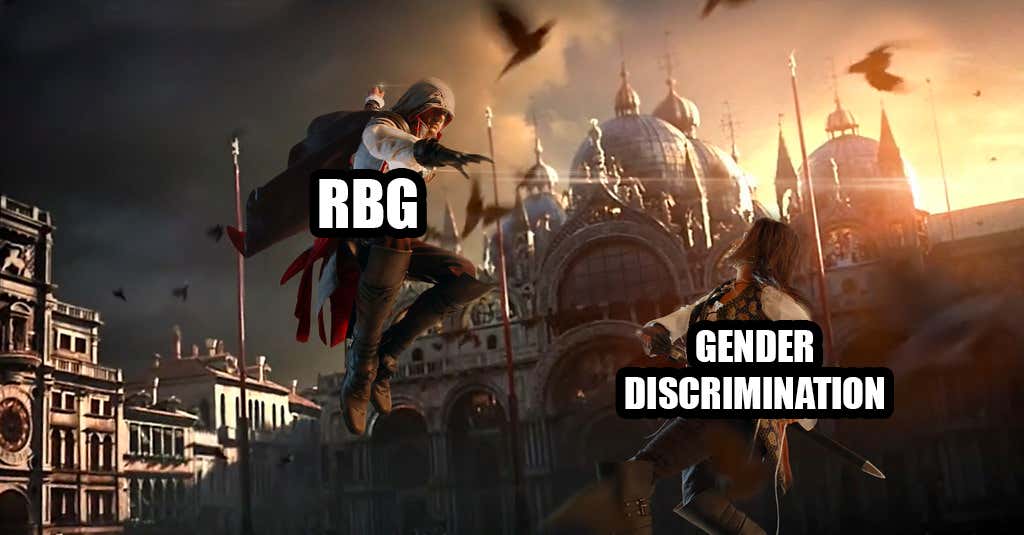 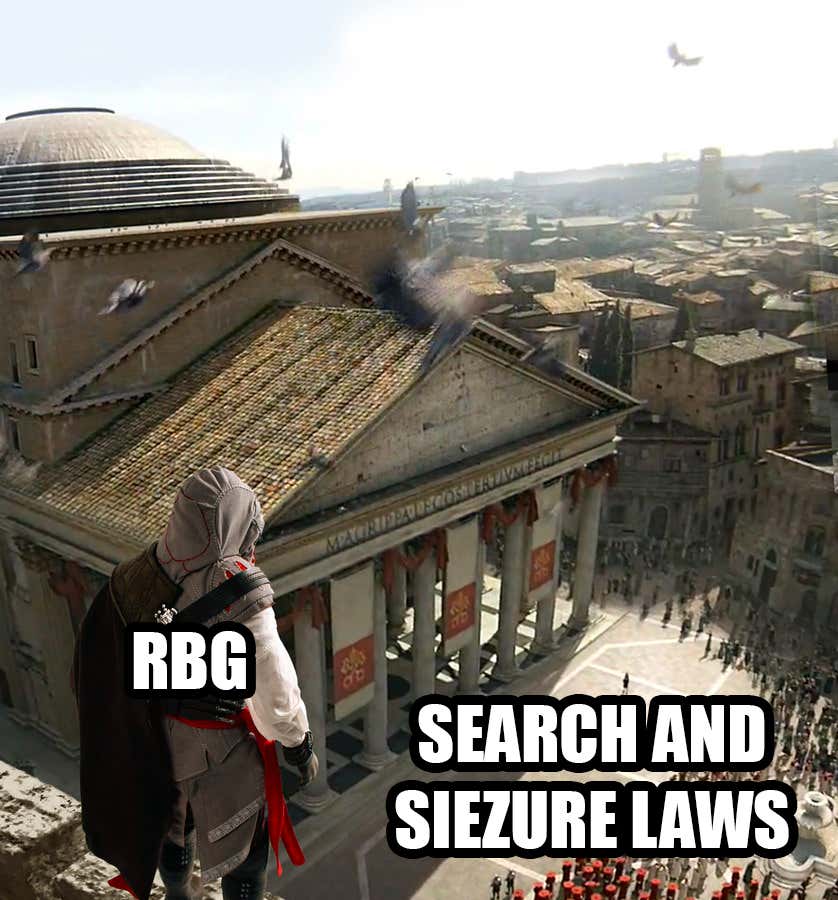 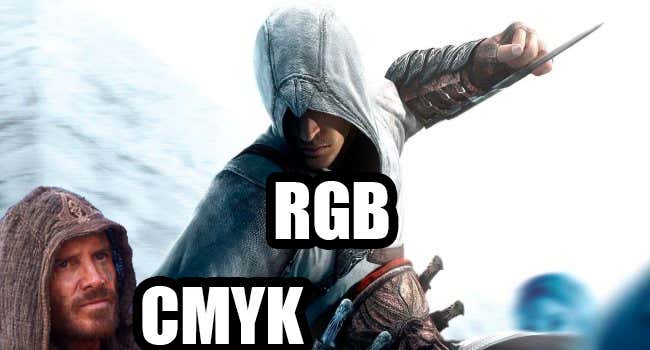 Until more art comes out, I'm gonna hop into the Animus and play as Gerald Ford.