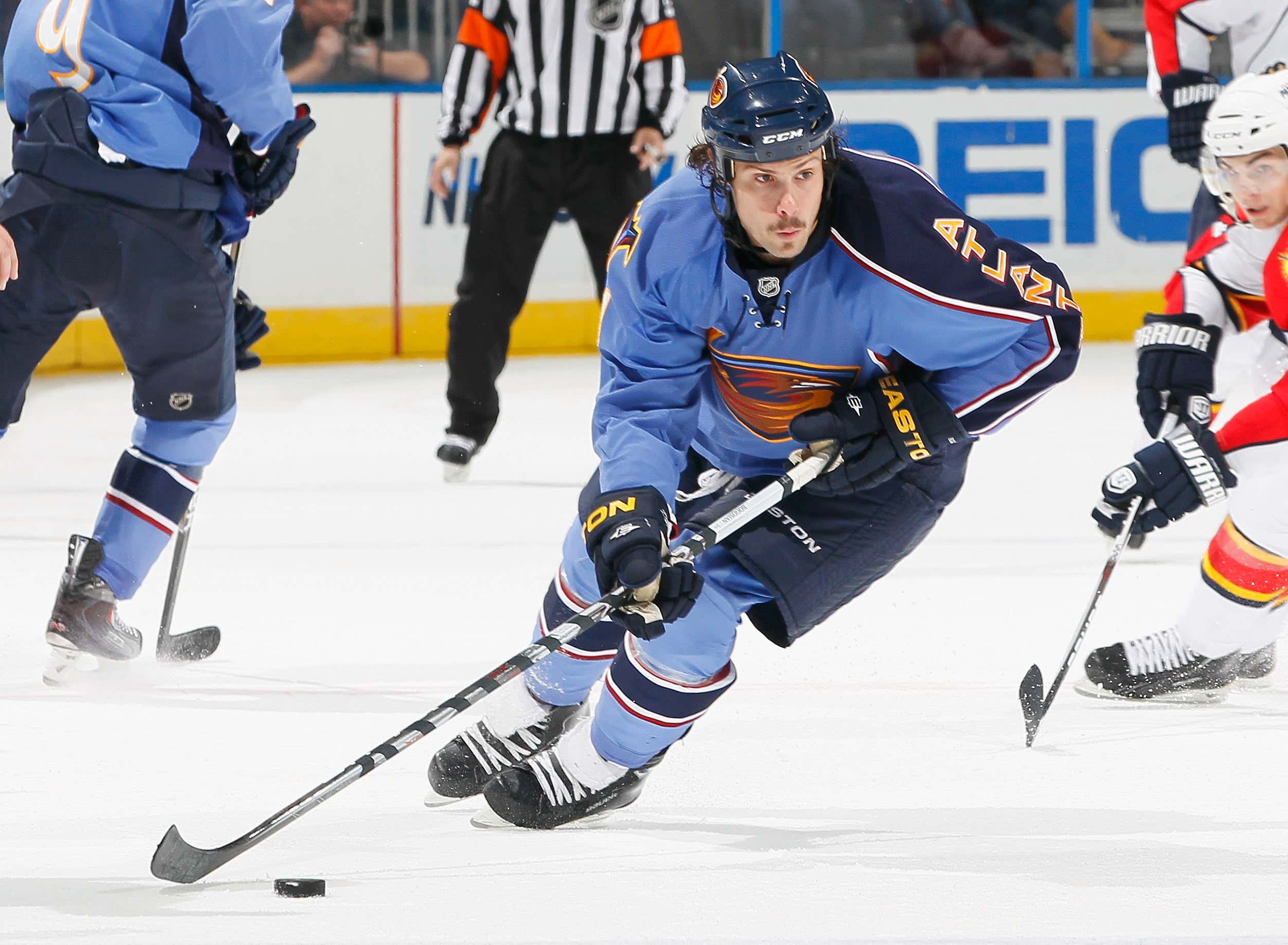 It's uhhh…well it's been a long, wild road for the Atlanta Thrashers to get to this point. For starters, they haven't even existed for nearly a decade at this point. So it's always going to be a little difficult to get your hands on the Cup when you're not even an actual team anymore. Granted, the organization is still alive in Winnipeg but also not really.

But their excruciating long wait is finally over because after the Tampa Bay Lightning hoisted Lord Stanley's Cup over their head last night, the first pair of Atlanta Thrashers draft picks will finally get their name engraved onto the Cup forever. 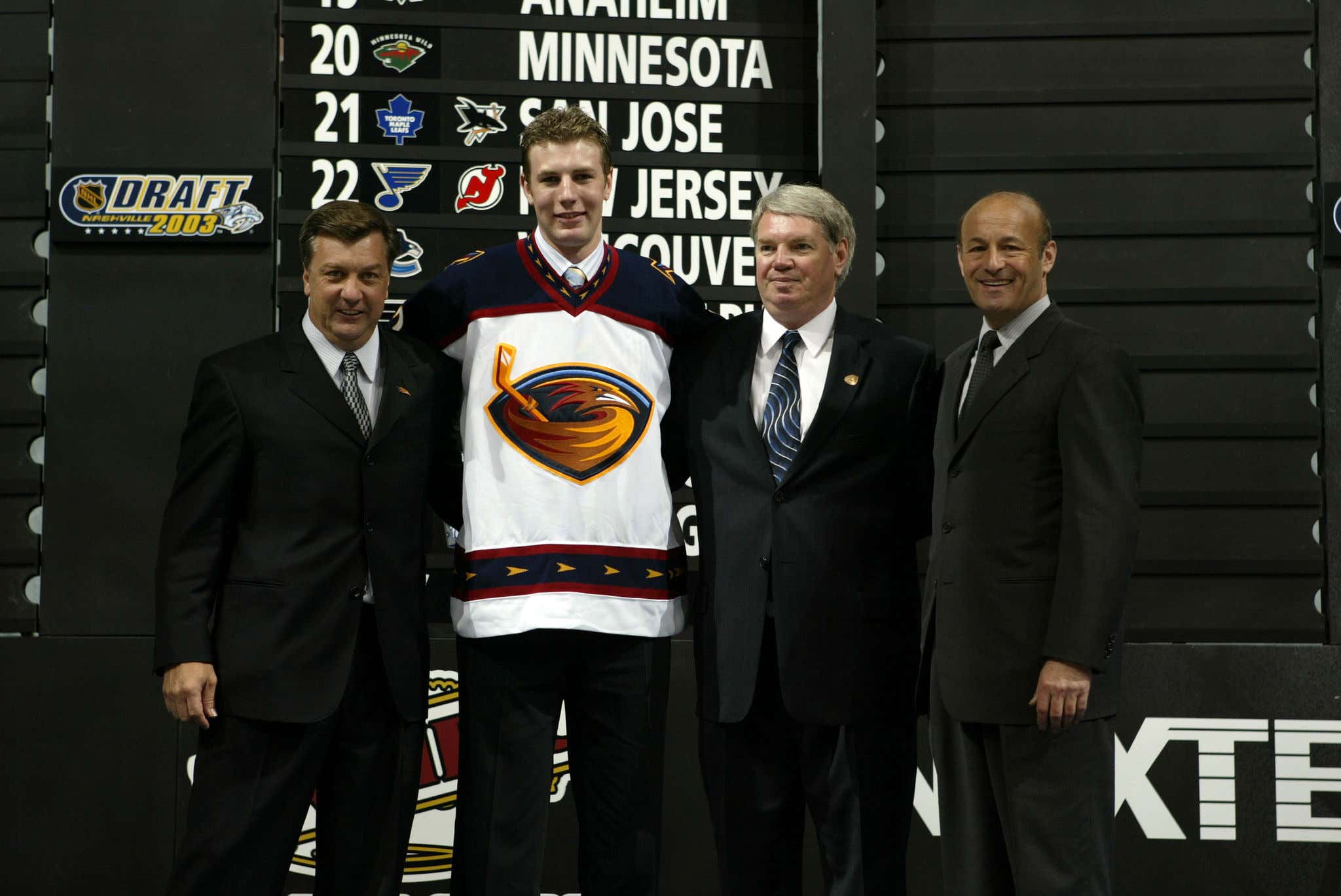 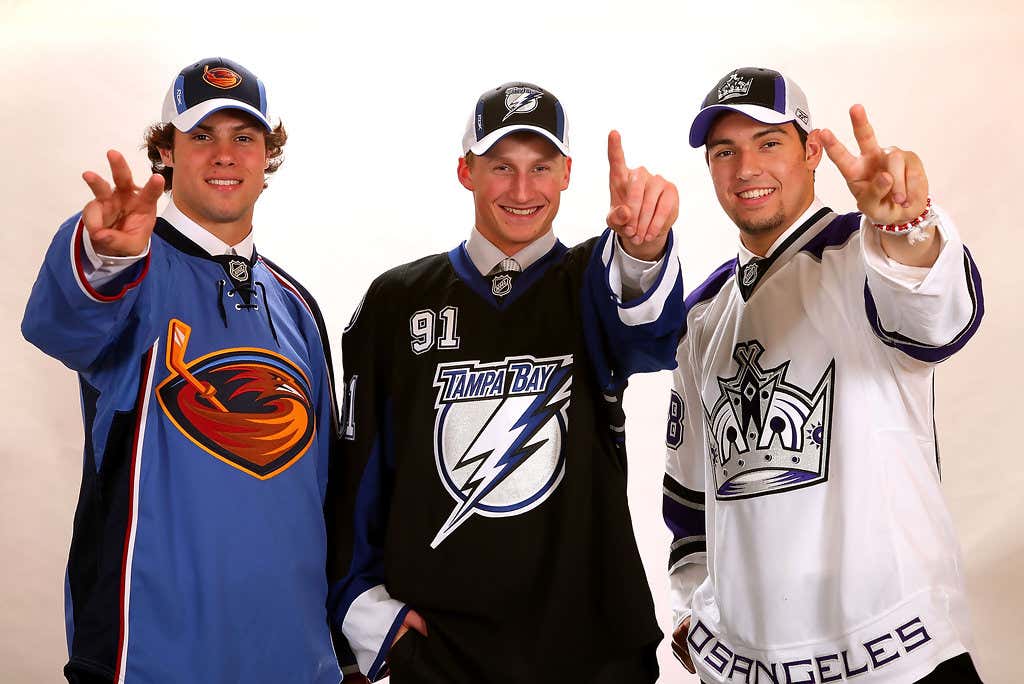 The Atlanta Thrashers made their first ever draft selection 21 years ago when they took Patrik Stefan with the 1st overall pick in 1999. They drafted Dany Heatley, Ilya Kovalchuk, and Philadelphia Flyers legend Rob Zepp along the way. But after 21 years, the finally hit on a pair of picks as Braydon Coburn and Zach Bogosian become the first, and most likely the last, Atlanta Thrashers draft picks to get their names immortalized in hockey history. Unless Evander gets moved to a contender at some point.

Sidenote: What a ride it's been for Zach Bogosian. The man has been in the league for 12 seasons now but never once got to experience playoff hockey. He was stuck playing for a dog shit Atlanta team, then some dog shit Winnipeg teams, and then some dog shit Buffalo teams. Never made it to the post season before in his career, and was about to get sent down to the minors right before the trade deadline this season in Buffalo. He said not a fucking chance, refused to report to Rochester, was terminated by Buffalo, picked up by Tampa Bay 2 days later, and now here he is as a Stanley Cup Champion. 12 seasons, 1 playoff appearance, 1 Cup ring. Not too bad.