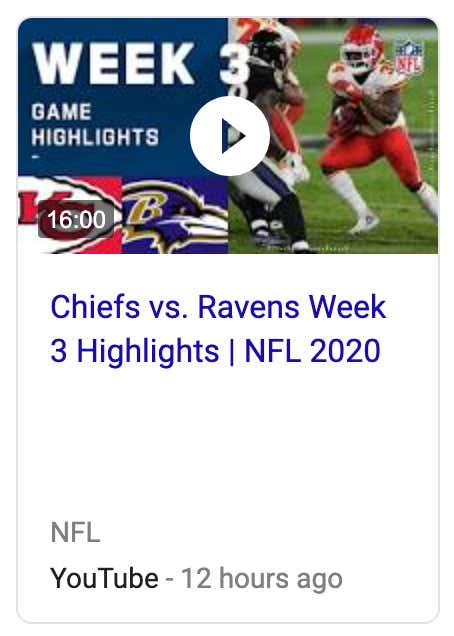 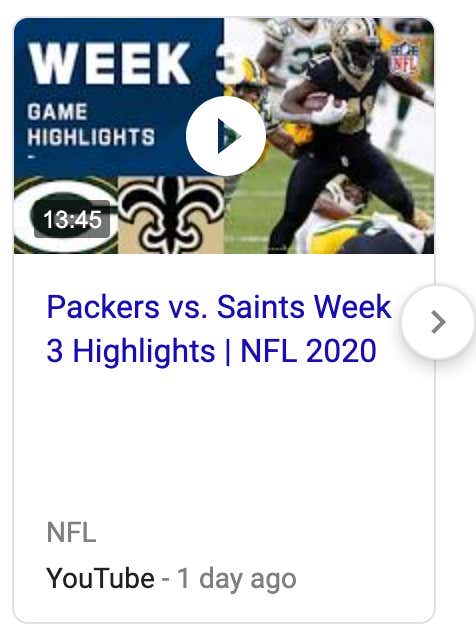 I don't watch every single NFL game. I watch the Patriots, I watch the big games, I watch some RedZone and then I live my life. But, I still like to stay hip. I like to know who's doing what and all that, because I kinda have to for my job and all that jazz. So if I miss a game I like to check out the YouTube highlights so I at least kinda know what I'm talking about and things have just gotten out of hand over there. The "highlight" runtimes are basically The Irishman. I mean those are the last two games played right there: 13:45 of highlights for Sunday Night Football and 16:00 for Monday Night Football. That's OUTRAGEOUS.

Remember that thing back in the day called SportsCenter? It was a whole deal. They fed you the entire Sunday slate before you could even finish your Kix and orange juice. Monday Night Football might catch some roundtable discussion and film breakdown and run longer but the HIGHLIGHT package itself would be like 2-3 minutes tops. If you wanted to head over to NESN SportsDesk you could get everything that happened in the world of sports in about 18 minutes flat. But now? In this world which moves at a pace that's roughly a million times faster? Well now I have to watch "highlights" for a quarter of an hour.

I mean, the average amount of actual ACTION in an NFL game is said to be between 11 and 15 minutes. So let me ask you, how are you gonna come into my house and tell me there were 16 minutes of HIGHLIGHTS? If every single play was a Patrick Mahomes jump pump fake into an open hip throw then it's still almost impossible to have 16 minutes of highlights.

And look at this! 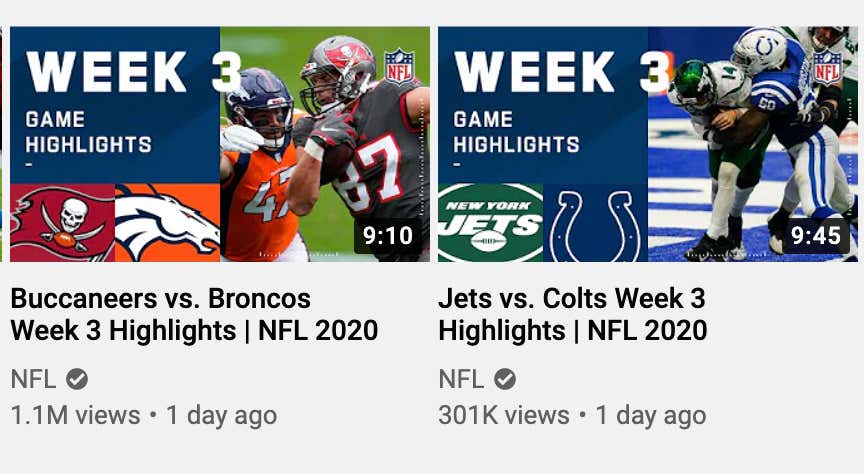 You're telling me that Buccaneers vs Broncos, a game with 5 total points scored in the second half, and Jets vs. Colts, a game that featured the New York Jets, both had over nine minutes of highlights? It's absolutely inconceivable.

Clean it up, NFL. Clean it up, YouTube. I've got things to do, like scroll Twitter, I can't spend the whole day watching the weekend's "highlights."