That was an awesome interview for a couple of reasons. First off, SVP is the man. He knows that this is one of the best moments of Jon Cooper's life and that he doesn't want to waste all his time talking to the media. And on the other hand, Jon Cooper is the man. He just seems super appreciated of the opportunity to be able to talk about winning the ultimate trophy in the game and he's way too classy to just give some canned answers about it. Coop's gonna go from the heart here.

And when you hear about how much these guys had to sacrifice to get to this point, it was without a doubt the hardest Cup to win. And not just the players but it's the coaches, the training staff, and everybody else who left for the bubble to help bring this Cup back to Tampa. All these guys right here who Jon Cooper refused to get up to the post-game presser podium without.

Sure, they had to make sacrifices so that they could go out and play a game that they get paid millions of dollars to play. It's not like they were going to war or anything like that, so I understand how some people out there might not feel totally sorry for them. But it's not like that makes the sacrifices any easier on them. And it's why guys like Damien Cox are complete bozos who can't understand what makes this one so difficult.

Pretty obvious the boys didn't get an ounce of sleep last night with Barclay Goodrow firing off this response at 8 in the morning.

Jamie Benn is an absolute monster. Dude plays such a mean brand of hockey. And he's reduced to barely being able to string together a few words after that loss. I'm sure he would have been pretty miserable losing the Cup under any circumstances. But losing this particular Cup? Fuck, man. One of the very few moments in life where I don't envy guys who get to play in the Show. Definitely wouldn't want to trade places today.

P.S. - People forget that Jon Cooper played college lacrosse at Hofstra. I am not one of those people. 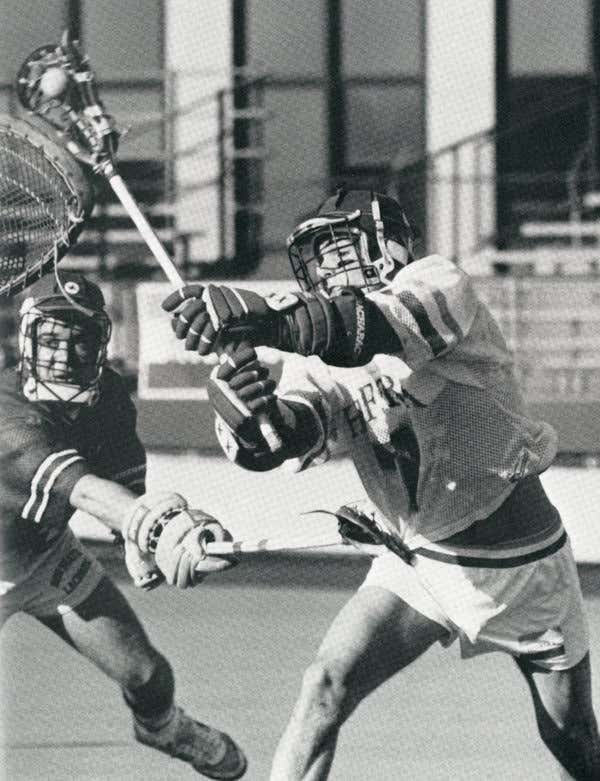