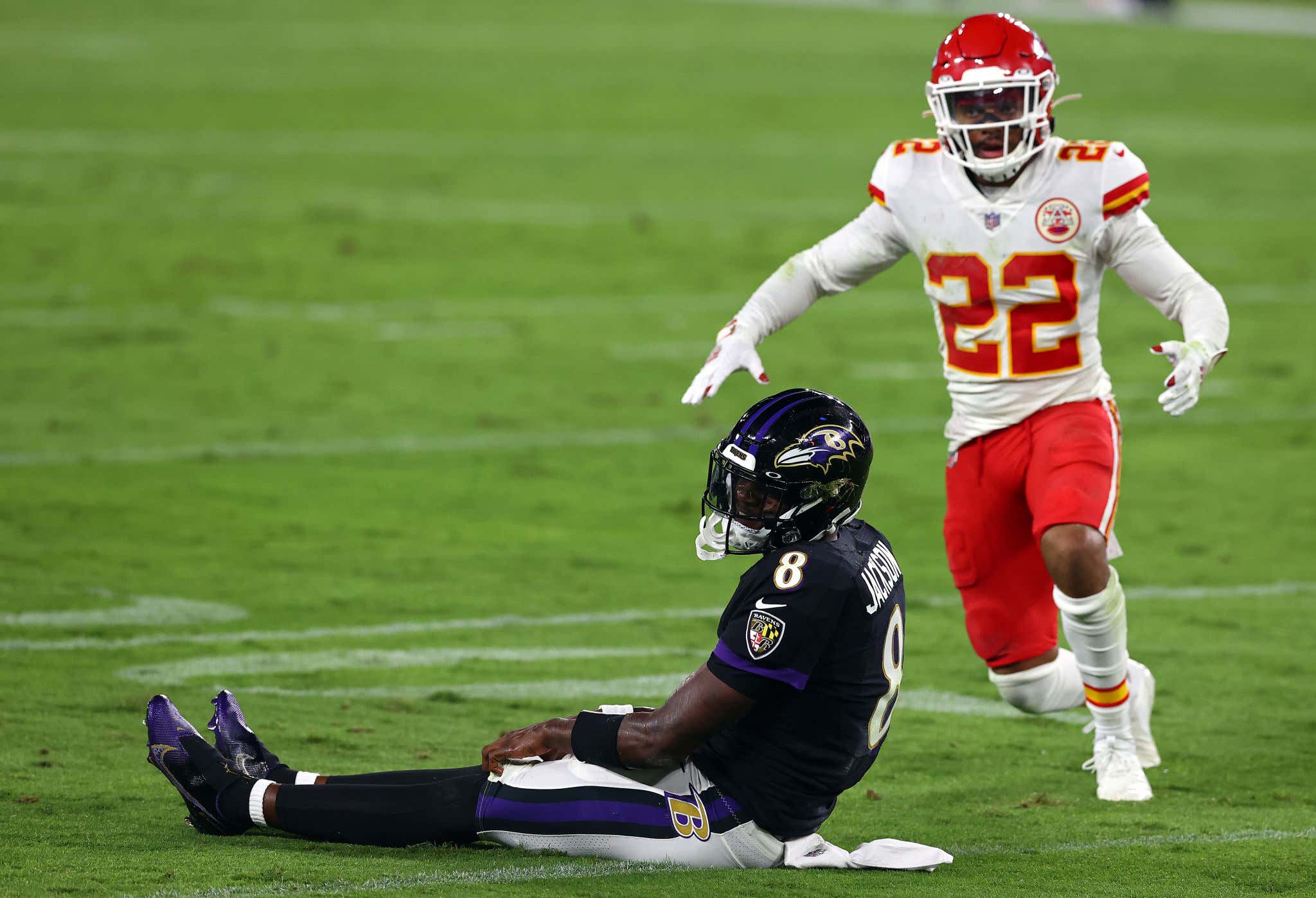 So many of the issues we saw in the playoffs reared their head again. The Ravens failed to play fundamental football, fell behind early, fell further behind, and stopped playing their style of football. Just a giant storm of shit from damn near beginning to end. The Kansas City Chiefs are far too good of a football team to be chasing 3 scores on. They're a team you're not comfortable against when they're the ones down 3 scores. That's the type of team we want the Ravens to be and that's why the Chiefs are the defending champions.

This loss was certainly disheartening. It gives me some pause, like it would anyone. But by no means do I think this means the Ravens are fatally flawed. If anything, this is a humbling experience to study and learn from. Patrick Queen was attacked repeatedly in the middle of the field and was chasing his tail all night. With a full preseason under his belt, maybe that's not the case. He'll learn and get better as the year goes on. And that's not to pick on PQ. You'd be hard pressed to find anybody on the roster who can look themselves in the mirror and say that they played a good football game. Special teams maybe and that's it.

The Chiefs certainly hold the upper hand in the standings and they definitely have gained a mental edge on the Ravens too. There is plenty of football left to be played and the Ravens will win far more often than they will lose. But the Chiefs have the Ravens' number and I just hope this team gets a chance to learn from this and change the narrative in January.

Disappointing night, but we're on to Week 4. Let's go beat up on DC.