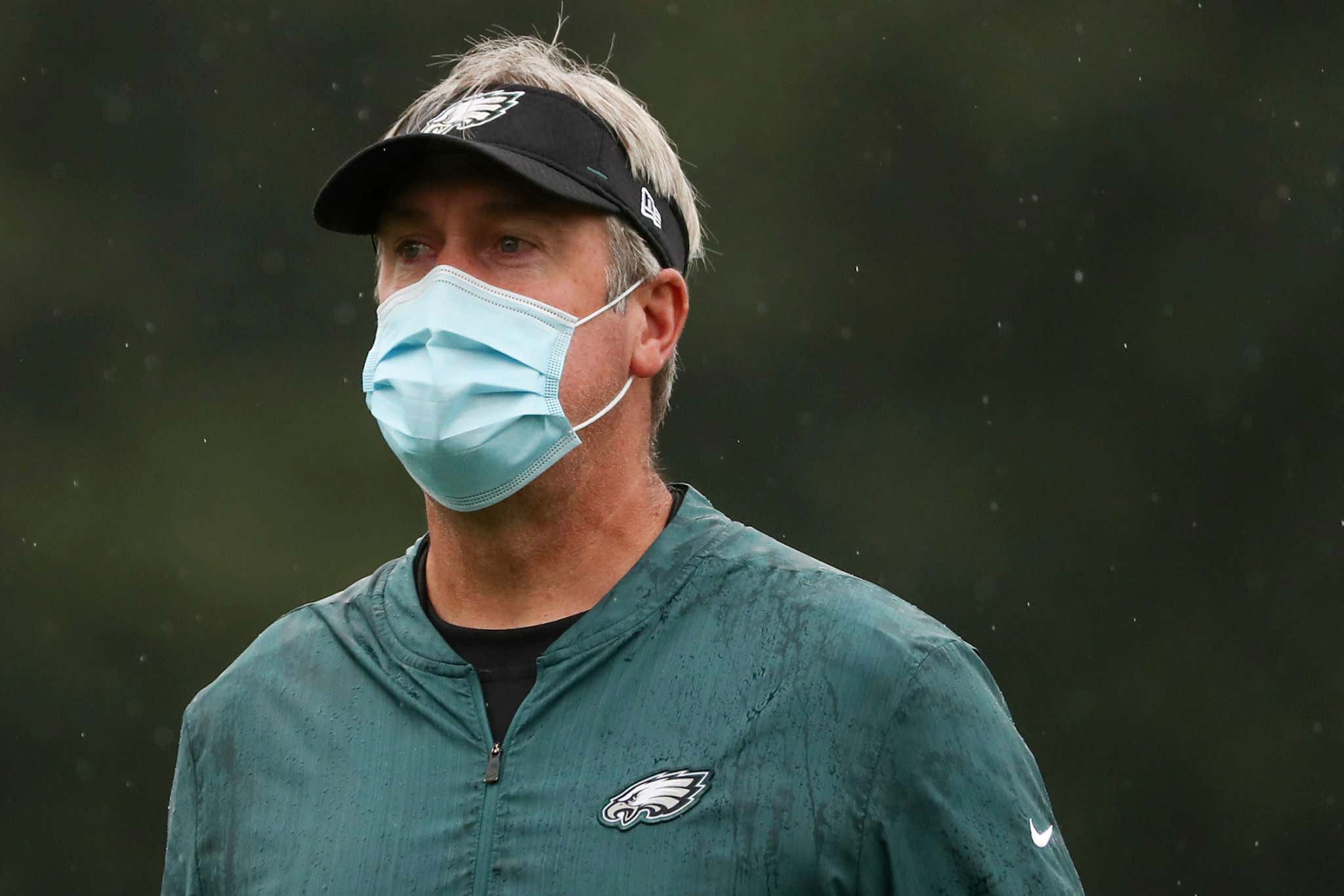 What the fuck did I just witness?

Is Doug Pederson kidding me? This piece of shit should be ashamed of himself right now. This asshole wants to act like he has the biggest set of nuts when he's calling plays, constantly out thinking himself, and then he PUNTS FOR THE TIE IN OVERTIME?

Are you kidding me? You complete and utter disgrace.

And don't get me wrong. The Eagles O-Line should all be ashamed of themselves as well. That was two separate drives that the O-Line kicked this team in the dick with undisciplined penalties to kill drives. Lining up for the game winning 59-yard field goal and some jackass who I've never even heard of before decides to jump early? Cut his ass. Jason Peters? Force him to retire.

But what we just witnessed out of Doug Pederson was downright disgusting and unforgivable offense. This joke of a man knows that he's on the hot seat right now and instead of coaching to win in the end, he was coaching to just not lose. Get lost. Take a hike. Good lord.

And to think that this was a game that we finally started to get some flashes of the old Carson back. Sure, there were a couple of picks and some shaky moments. But this was the best game that Carson has had so far this year and that clown show Doug Pederson just completely wasted it. This team is a joke. This organization is a joke.