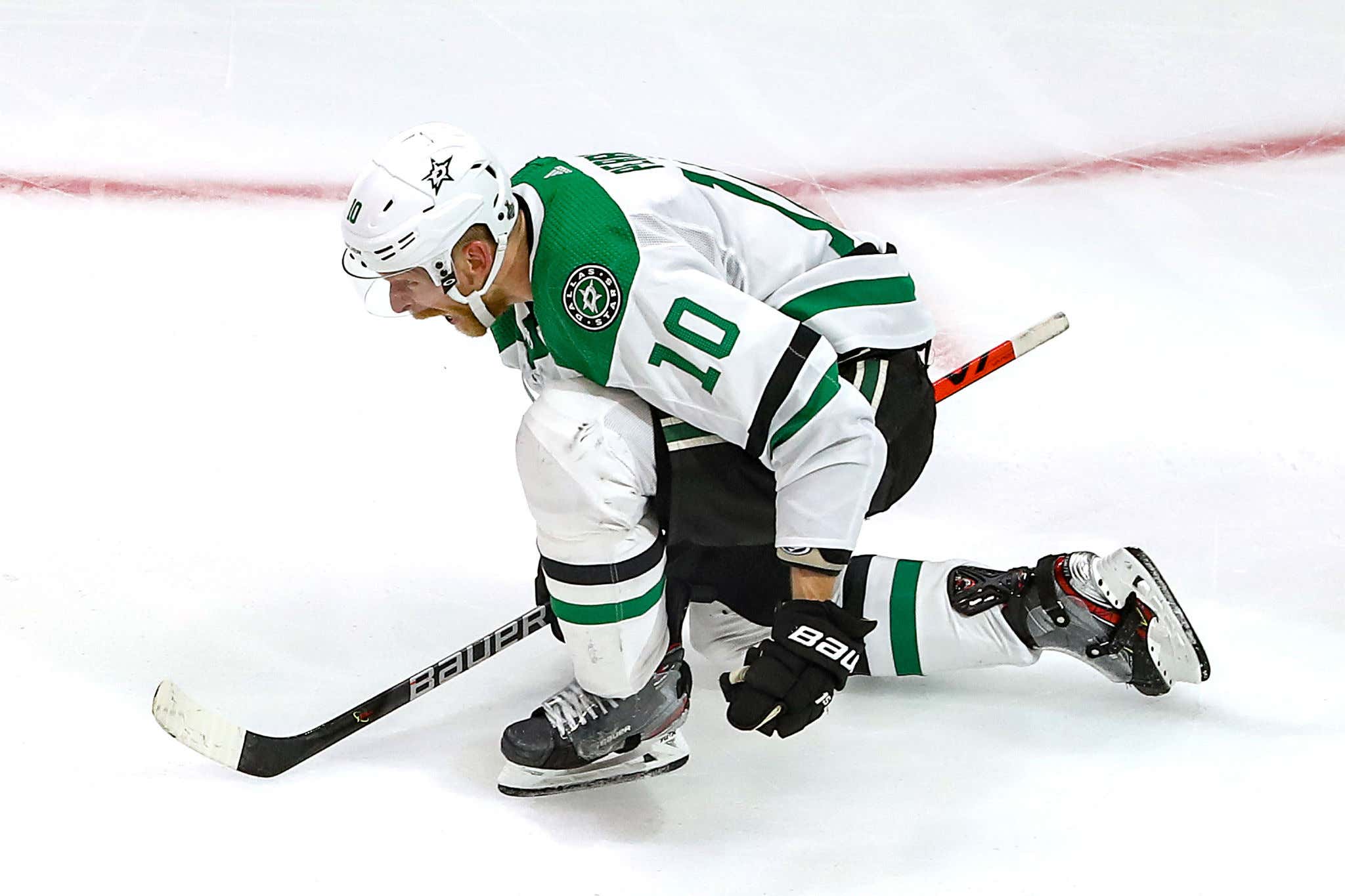 By now, we all know that the Tampa Bay Lightning took a commanding 3-1 series lead in game 4 all because the Gods were out to smite Corey Perry for spearing Brayden Point right in the dick and nuts. We don't need to talk any more about it because it's all in this blog right here.

But then we get to game 5. And at the moment Captain America stuffed this goal home to tie the game in the 3rd period, you could tell there was a shift in the universe. You could feel the tides of war quickly beginning to turn.

Sidenote: Most playoff goals scored by a US-born player. Lotta legends on that list and Joe Pavelski just kept grinding his way to the top. Blue collar, hard dick hockey.

The Gods couldn't possibly be cruel enough to deliver the final dagger to the Stars via back-to-back overtime losses. They can be cruel at times, sure, but that would just be ghoulish overkill. Plus, the Gods are just like the rest of us. They want some more puck. And just like my late great grandfather used to say, you live and die by the Worm. And folks, last night we lived.

Now that just means everything is now set up to die by the Worm in game 6, but what a wild ride its been. Say what you want about Corey Perry. You can love the guy or you can hate his guts. But he is the human embodiment of the Hockey Gods. He is Hockey Jesus. Some people might not want to hear it, but its simply the truth.

P.S. - For all the Seguin haters out there.