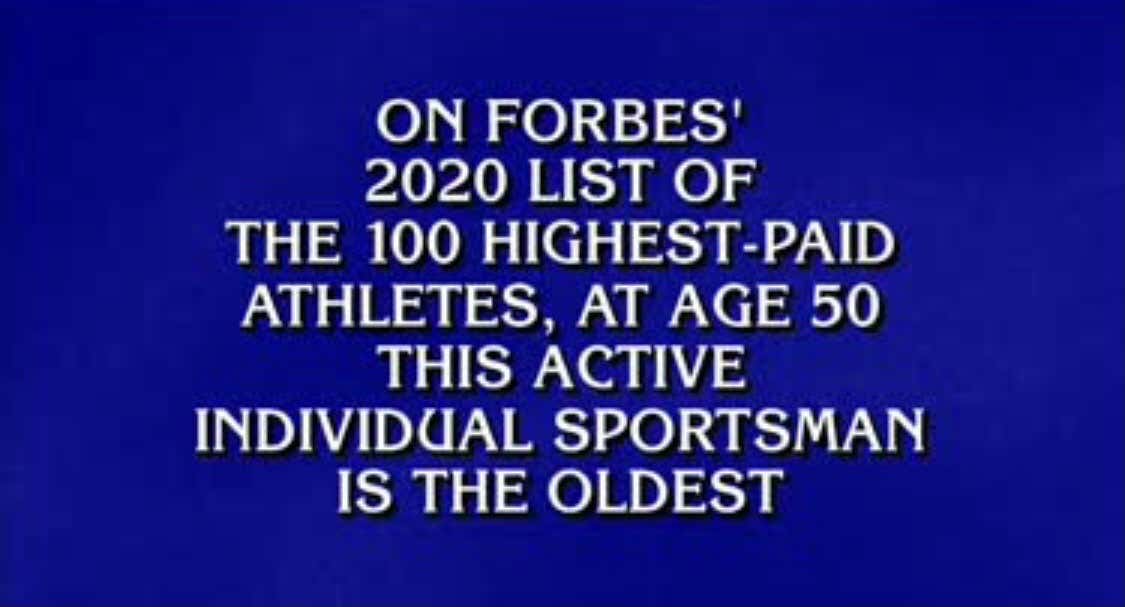 While the rest of us are able to doze off on lazy Sundays with golf in the background for the rest of our lives, poor Julissa is going to have Sameer Magoo staring a hole in her soul for sniffing out the sportsman but not being able to finish his name as long as Lefty is teeing them off. 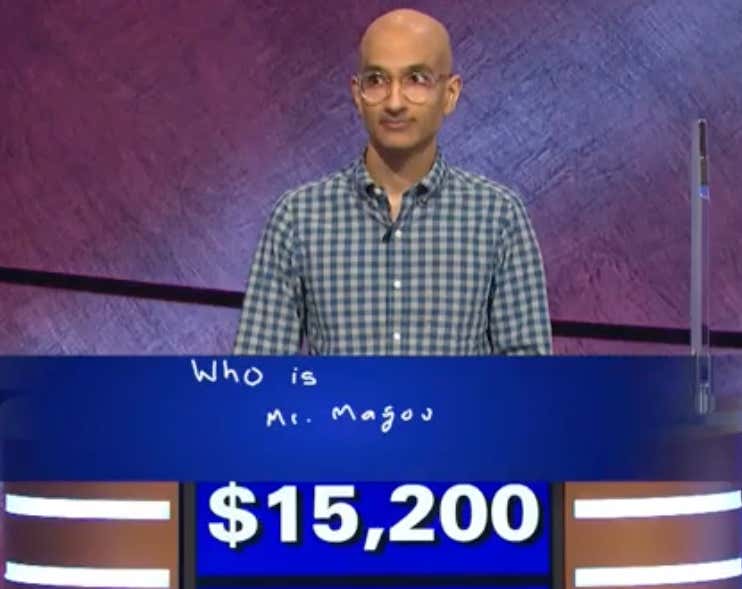 I wouldn't wish that shit on my worst enemy. Shout out to the other contestant that guessed Jaromir Jagr too. The old man's still got the juice and the flow in the year of our Lord 2020.