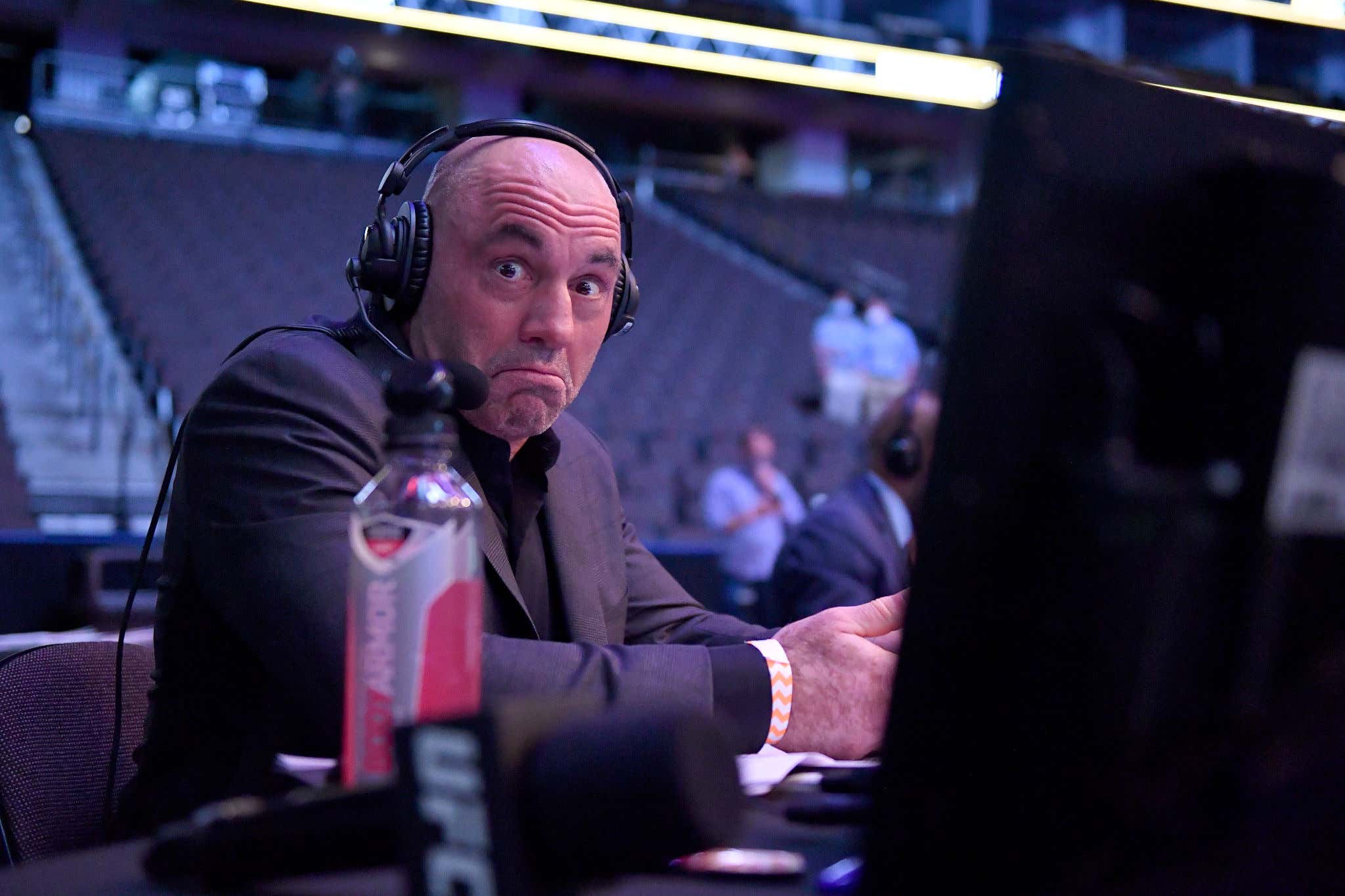 Source - A contingent of activist Spotify staffers are now considering a walkout or full-blown strike if their demands for direct editorial oversight of The Joe Rogan Experiencepodcast aren’t met.

Late last week, we first reported that Spotify employees were demanding direct editorial oversight over the recently-acquired Joe Rogan Experience podcast.  That would include the ability to directly edit or remove sections of upcoming interviews, or block the uploading of episodes deemed problematic. The employees also demanded the ability to add trigger warnings, corrections, and references to fact-checked articles on topics discussed by Rogan in the course of his multi-hour discussions.

Some of the group’s demands have already been met by Spotify management, though a refusal to allow further changes is stirring talk of a high-profile walkout or strike.  According to preliminary plans shared with Digital Music News, the strike would principally involve New York-based Spotify employees, and would be accompanied by protests outside Spotify’s Manhattan headquarters.  Other aspects would involve media appearances and coordination with other activist organizations.

And on and on we go….It's going to be tough for me to articulate my thoughts on this without sounding crass but I will say this- what a bunch of losers. Seriously. What a bunch of nearsighted, whiney, buffoons. I just can't understand how any Spotify employee, all of whom stand to benefit over Joe Rogan's hire, would get upset over this. Upset to the point where they want to go on strike. And for what? A lack of trigger warnings? A desire for more fact checks? Editorial oversight?!?! Give me a break. It's called freedom of speech, babe. The same way that Rogan is allowed to say what he wants, you're allowed to turn off your computer and stop listening. That's the beauty of America. Also, let's not forget that Joe is a comedian. He's there to entertain, not report the news. I'm fully aware of his influence, but it's important not to lose sight of that.

That said, I do believe that Joe has a responsibility not to spread misinformation. Given the size of his audience and today's political climate, he should be very careful not to stoke the flames of either side of the aisle. As long as he isn't spreading blatant lies or spewing rhetoric that directly or indirectly harm human beings, he should be able to do exactly what he has been doing. Which is conduct fascinating interviews for the masses to enjoy.

Chief wrote about the initial backlash amongst Spotify employees earlier this week, but here's some more info for those of you who didn't get a chance to read…

During the transition of Rogan’s podcast episodes onto the Spotify platform, multiple past episodes were omitted.  Those included interviews with Milo Yiannopoulos, Gavin McInnes, and Alex Jones.  Additionally, Rogan issued a rare public apology and correction over his claim that left-wing anarchists had set fires in Oregon, a point that was made during a recent interview with Douglas Murray.  The apology is now believed to be the result of pressure from Spotify staffers.

But those measures apparently don’t go far enough. Rogan’s claim during the Murray podcast is still part of the podcast recording, despite demands that the offending section be removed or directly corrected within the audio itself.  It now appears that Spotify is unwilling to directly edit or otherwise alter any existing episodes, with content alteration considered a bright line that shouldn’t be crossed.

Ultimately, Spotify decided to keep the episode intact after judging that none of the platform’s content guidelines were broken.  That decision has apparently been viewed as a serious affront by the protesting employees, a group that is now discussing the high-profile strike or walkout as a next move.

By the way, Spotify employees reportedly earn on average anywhere from $120 - $130,000 per year with "considerable perks and benefits." Those are the people who are going on strike. During a pandemic. Because they didn't like what someone who is going to bring in a shit ton of money for their company said. Must be nice. Champagne problems if you ask me. Have a great weekend everyone.