Kanye West has answered the age old question: what the hell do you buy when you're filthy, disgusting rich? The answer is this TV. This exact one. I thought there was actual snow falling in the room when I first started watching the video because the picture was so clear. That aspect ratio, I mean holy moly. What's the size on that monster? You could tell me that's a million inch TV and I'd believe you. Imagine thinking celebrities like Kanye West have normal TVs like us peasants? We brag about having like a two TV set-up meanwhile this motherfucker has this going on. Just think about the Chicago boys watching football on Sundays compared to Kanye. 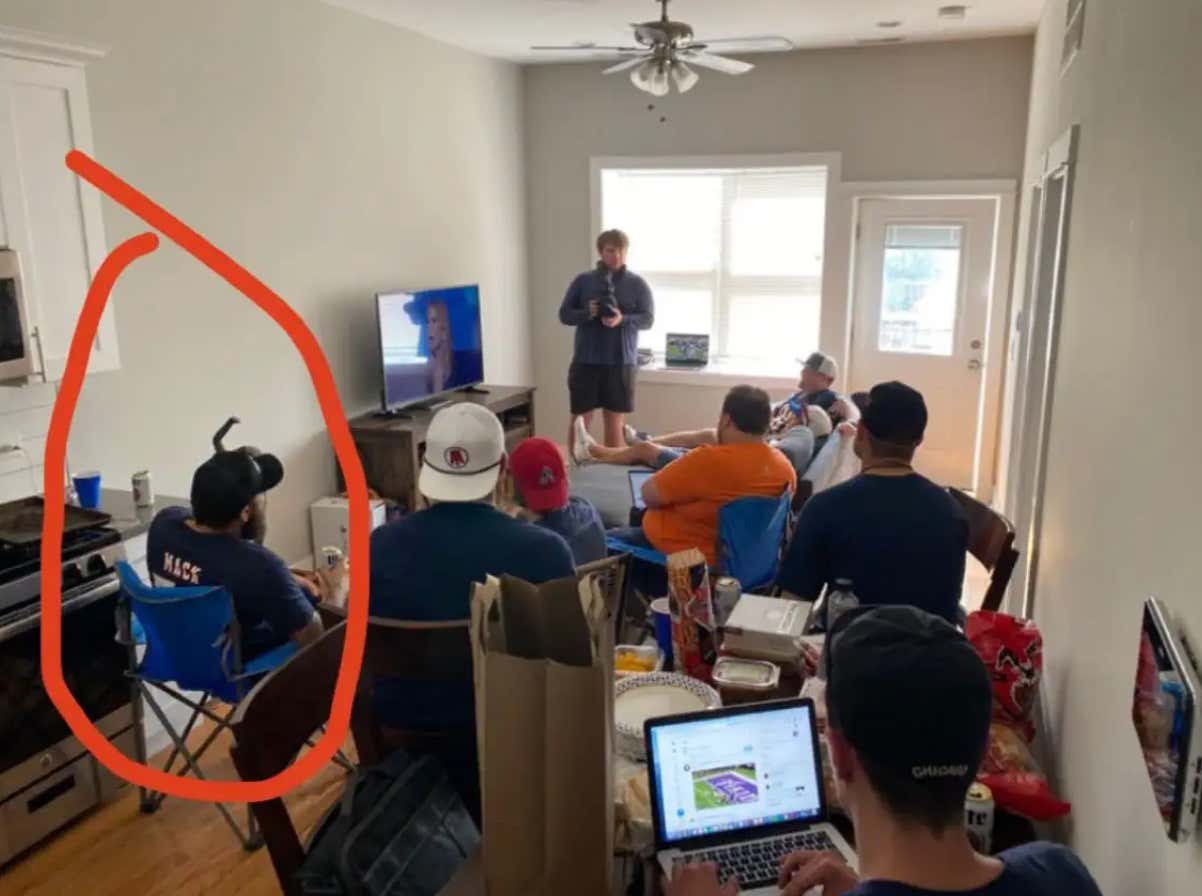 I honestly think that TV makes dealing with all of Kanye's bullshit worth it. You back up his tweets and deal with all his insane late night texts just to be able to get the frequent invite to come over and watch his gargantuan of a television in his Bruce Wayne bat-cave setup. I will say, if I'm going to critique something here it's the furniture set-up. Rollaway chairs? It just looks too cold in there and I don't really know why. All I know is Kanye has to upgrade that situation STAT. Then again, I probably shouldn't be giving Mr. West any advice about life or TVs or room set-up.

By the way, if I ever hear the phrase money can't buy you happiness again I'm gonna jump off a bridge. It's the biggest lie in human history. Obtaining enough money to own that TV and flexing on the rest of the human population whenever you please will provide you with happiness I guarantee it.