WSJ - The sport of curling—sometimes called “chess on ice”—is a hotbed of dynamism, making it the perfect training environment for nimble robots of the future, according to new research.

Humans are good at figuring out the intricate physics of object-ice interactions that affect how giant stones slide across a frozen surface. Machines, however, can freeze up in the real world.

Until now. Curly, a new curling-playing robot, has a better handle on those complexities, thanks to an artificially intelligent brain that can quickly assess and map the icy environment, the state of play and optimal strategies for winning, according to a paper published Wednesday in the journal Science Robotics by a team of roboticists at Korea University in Seoul.

The white, turtle-shaped robot, recently beat out elite curling South Korean players in a series of four matches, losing only once, according to the study.

Okay so no offense or anything but fuck Curly. I cannot stress that enough. This robot needs to take a trip to Philly just so he can get the ol' HitchBOT treatment. 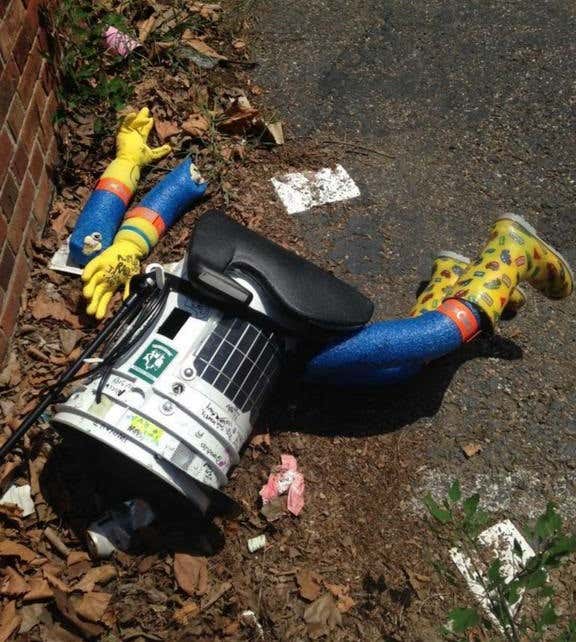 Curling is a beautiful sport. And what makes it so special is that it's one of the only sports where you can just crush a bunch of beer and pizza, and still play it at an Olympic level. Granted, you can't get too drunk or else you'll get tossed from the tournament. 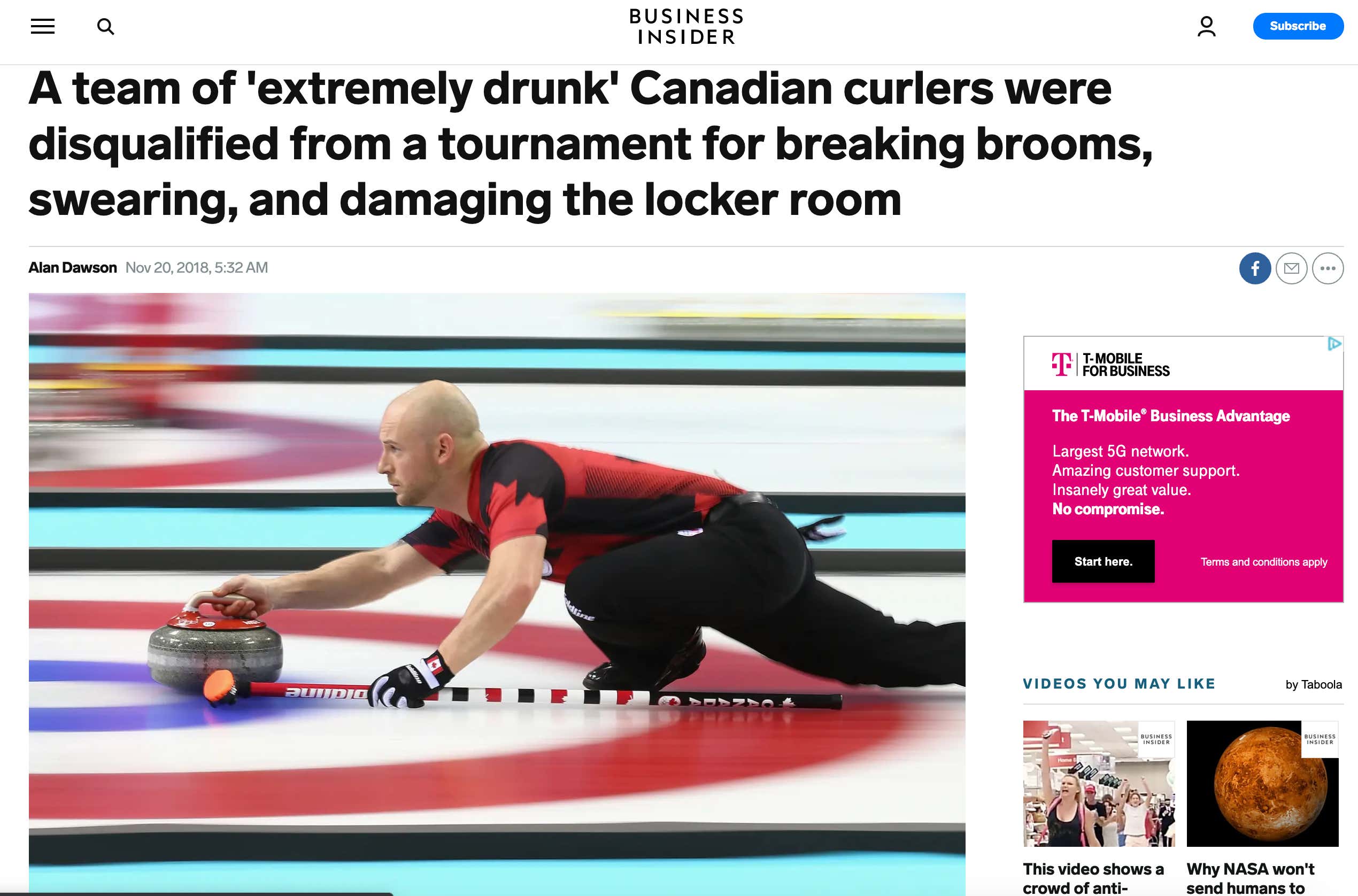 But you can still delete a few cold ones while you toss some stones. No other Olympic sport is better suited for the common man than curling.

So then this robot comes out of nowhere. Probably developed by a bunch of nerds who think that a crazy night out involves putting the decaf away and splitting a cup of caffeinated coffee. And what is this robot throwing those stones based on? Geometry and physics? Get the heck out of here, nerd. Curling is played based on feel and having a team of dudes/chicks who are all buzzin on the same wave length. This robot doesn't even need the help of any sweepers. Selfish! Not a team player, and a total nerd. By all accounts, this robot sucks and its ruining this beautiful sport as we know it. Somebody needs to kick its ass or else I'm hopping on the next flight to South Korea to do it myself.