scandal in Congress. Kirchner deputy Juan Ameri, from Salta, was groping a woman while his colleague Carlos Heller spoke. Sergio Massa asked for his immediate suspension of legislative work.

It is impossible to criticize this guy. I mean, yes, Argentina is in crisis mode. This is just one of those situations where you can't ignore what is happening in your face for a problem for future people who aren't throwing their titties in your face

Is their currency worthless?...I don't know. Have you thought about...

Is there a global pandemic?…

What is the capital of Argentina? Did you even read this sentence?

You probably don't even remember what question I asked or what this blog was about. It was about guy and his insatiable need to kiss them titties. I mean look at this set up 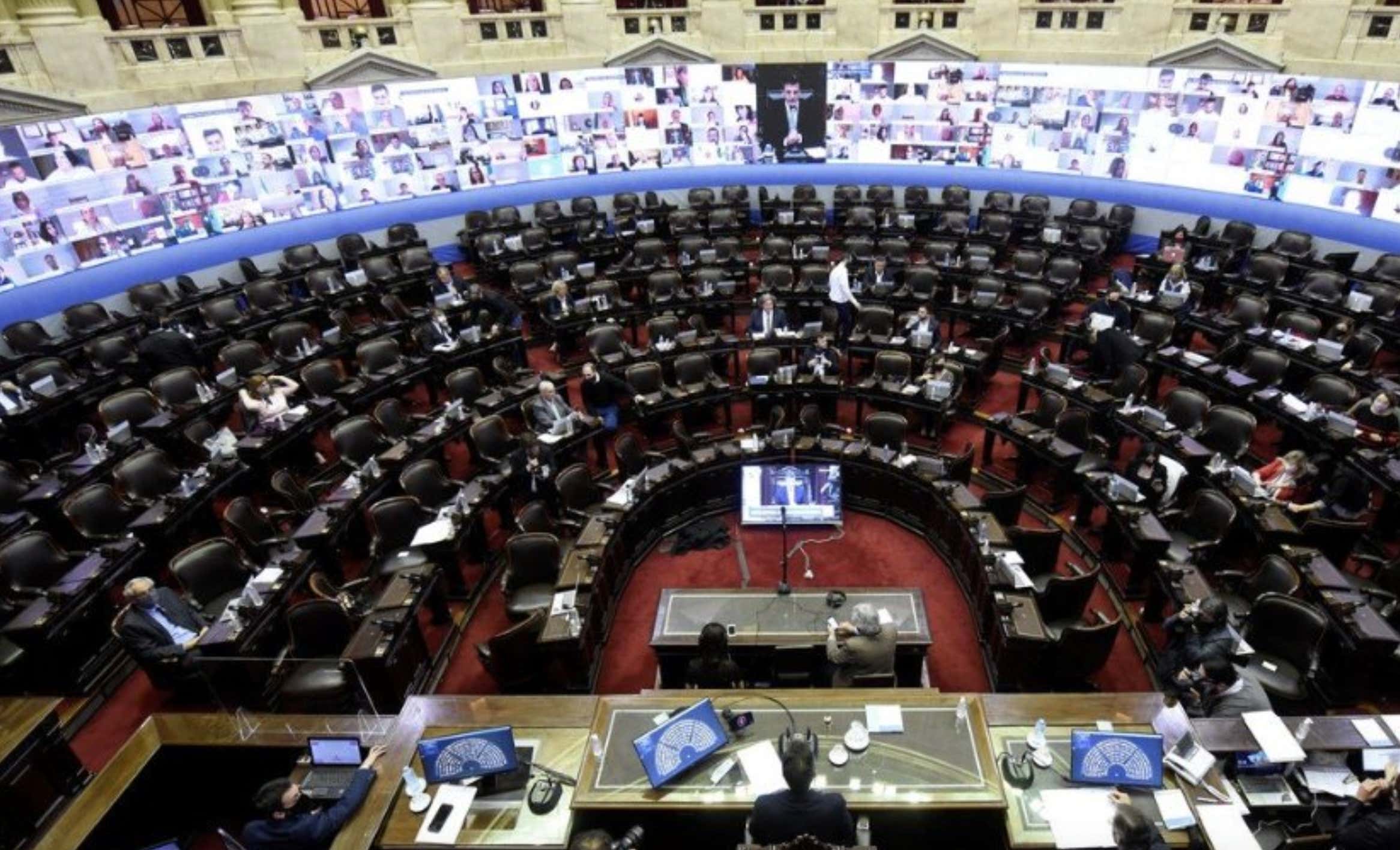 That's like finding a needle in a stack of needles. He probably assumed that nobody was watching him and he would be free to suck on the tits in front of his face. Titties are such an instant distraction that it has become a viral challenge on tictok

How many eggs were in the bowl? Nobody knows. It's impossible. If you failed this test you can't blame the congressman from Argentina.