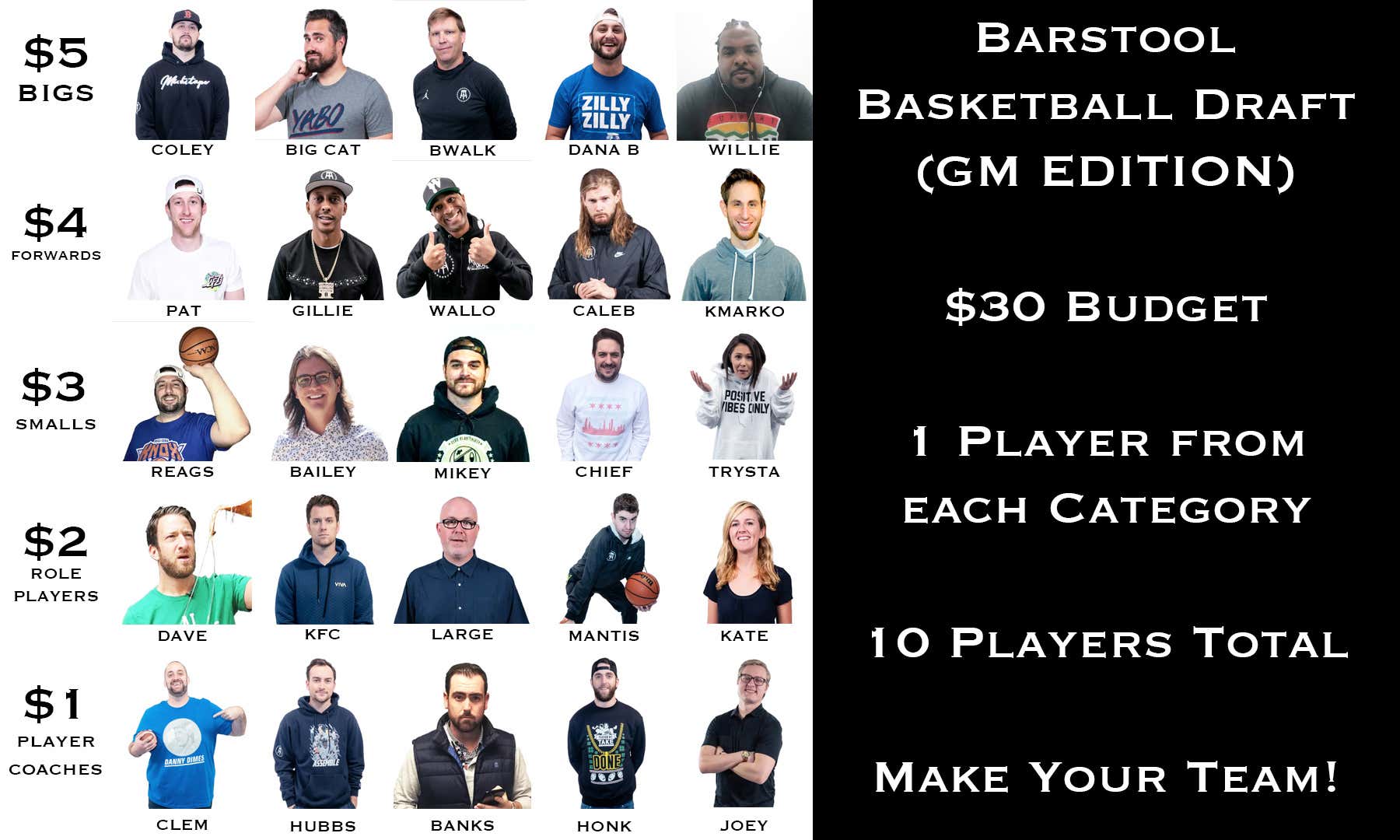 It appears that our Radio Robot and occasional out of context quoting pot stirrer commonly referred to as Deke Zucker is becoming a sentient being and has learned how to create salary cap challenges. Since the super hilarious guy who used to do these is no longer at Barstool, I'll try my hand at it before including a form at the bottom for everyone to make their teams before buying a ton of Body Armor since no matter who you choose, your team full of Barstool employees will be GASSED before the first TV timeout. 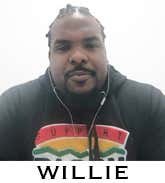 Yeahhhhhh, I'm gonna go with the professional athlete that battled superhumans on the gridiron for years and is back in the gym. Willie's cohost/soul mate Large always says how Willie is just an unmovable mass of humanity that once lifted up Big Cat the same way I imagine Big Cat lifts up Lil Cat. Charles Oakley is my favorite player ever and like me, Willie grew up loving the 90s Knicks, so we are starting off with some Bully Ball. 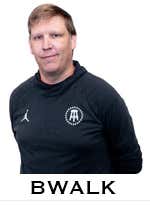 I have a steadfast rule that if you can dunk at Barstool, you are on my team. I don't know if anybody else can dunk here or if this picture from Brandon Twitter avi is on a lowered hoop. 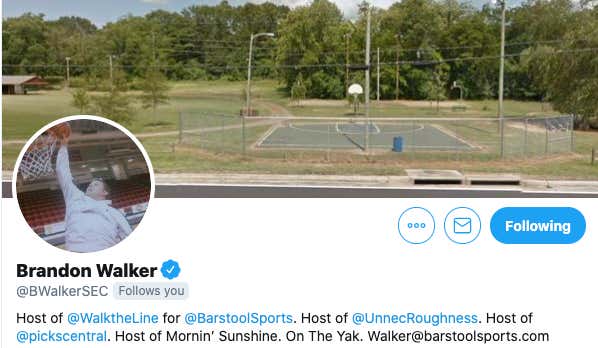 But based on everything in that profile, Ball Is Life for BWalk, which is good enough for me. B F Dubya should be a force in the paint as long as he gets a few months to get his conditioning down and nobody in the YAK crew is around to get in his head (which is why no YAK members are on this team). 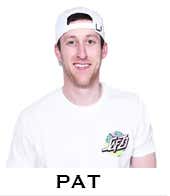 I went to the Barstool vs. Chippewas game and I will never forget the whooping Pat put on everyone in his coming out party.

The only memory I have of that Barstool intramural season was Hubbs icing the last two free throws as an intern, causing Dave to say he would never forget his name (which is a HUGE moment for any Barstool employee) and how most of my coworkers didn't live up to the hype of their games that they pumped up. So I'm going with Gillie and Wallo because while I don't know if they are good, I also don't know for certain if they are bad, at the very least have some sort of chemistry from podcasting together, and may be crazy people which I think is a good thing for a basketball team. 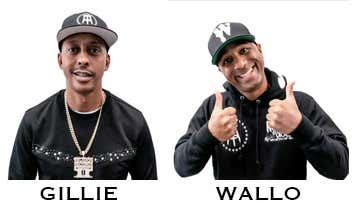 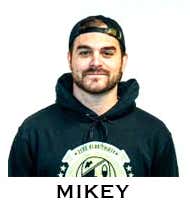 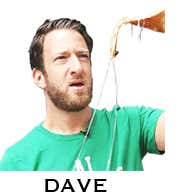 Always pick the boss, especially if he somehow takes over every industry he enters. Somehow Dave is now the stocks guy first, the pizza guy second, and the person who created a half a billion media company third even if I don't like having lefties on my team, especially ones with tattered shoulders. 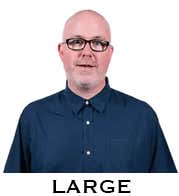 Gotta go with my fellow Podfather since he is tall, has dad strength, will keep the locker room loose as well as on its toes with his sense of humor, and can bring the thunder on lowered rims. 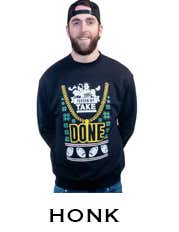 It sounds like Honk can get wetter than WAP if he's on (threw that phrase in there for the kids), which makes him the perfect $1 pick. Also seems to have done pretty well as the producer/coach of this upstart podcast called [checks notes] Pardon My Take. 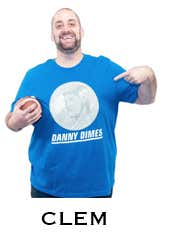 Gotta choose myself since not doing so would be such a little bitch boy move. This essentially puts my team at a disadvantage since they will only have 9 players with 1 dude who didn't have his wind before he became an old, fat dad. Nonetheless I am a great clapper, love getting people their water, seem to have a soothing effect like a ratty dog inside a horse stable, and will #SuitUp for my team like Prop Joe if they ask me to.

I am also waiving my $1 fee because I don't need it as a coach and don't feel like going back to editing this blog since I have both kids crawling on me as I finish. Still a bucket though.

As always, Barstool is a democracy for the common man, by the common man. Fill out your team of 10 in the form or comments below.