Smithsonian Mag - In the 1980s, Howard-Yana Shapiro, now chief agricultural officer at Mars, Incorporated, was looking for new kinds of corn. He was in the Mixes District of Oaxaca in southern Mexico, the area where the precursors to maize (aka corn) first evolved, when he located some of the strangest corn ever seen. Not only was it 16 to 20 feet tall, dwarfing the 12-foot stuff in American fields, it took six to eight months to mature, far longer than the 3 months needed for conventional corn. Yet it grew to those impressive heights in what can charitably be called poor soil, without the use of fertilizer.. But the strangest part of the corn was its aerial roots--green and rose-colored, finger-like protrusions sticking out of the corn’s stalk, dripping with a clear, syrupy gel.

Shapiro suspected that those mucousy fingers might be the Holy Grail of agriculture. He believed that the roots allowed this unique variety of corn, dubbed Sierra Mixe and locally bred over hundreds or even thousands of years, to produce its own nitrogen, an essential nutrient for crops that is usually applied as fertilizer in epic amounts.

The idea seemed promising, but without DNA tools to look into the specifics of how the corn was making nitrogen, the discovery was shelved. Nearly two decades later, in 2005, Alan B. Bennett of the University of California, Davis—along with Shapiro and other researchers—began using cutting-edge technology to look into the nitrogen-fixing properties of the phlegmy corn, finding that indeed, bacteria living in the mucus were pulling nitrogen from the air, transmuting it into a form the corn could absorb.

Now, in 2018, after over a decade of field research and genetic analysis, the team has published their work in the journal PLOS Biology. If the nitrogen-fixing trait could be bred into conventional corn, allowing it to produce even a portion of its own nitrogen, it could reduce the cost of farming, reduce greenhouse gas emissions and halt one of the major pollutants in lakes, rivers and the ocean. In other words, it could lead to a second nitrogen revolution.

The synthetic production of nitrogen may be the greatest achievement of the 20th century. The discovery of the Haber-Bosch process and its refinements, in which nitrogen is stripped out of the air under high heat and pressure in the presence of a catalyst, has led to three separate Nobel prizes. And they are well deserved. It’s estimated that crop yields more than doubled between 1908 and 2008, with synthetic nitrogen fertilizer responsible for up to half that growth. Some researchers have tied the massive growth in human population in the last seventy years to the increased use of nitrogen fertilizer. Without it, we’d have to farm almost four times as much land or have billions of fewer people in the world.

So that slime coating those disgusting ears of corn that actually look like red plantains is mucus.

And scientists claim this might be the most important discovery of the century. If they are able to synthesize plants producing their own nitrogen, it will not only save our environment, it will ensure food production is able to stay in line with the exploding world population.

To which I say fuck that. 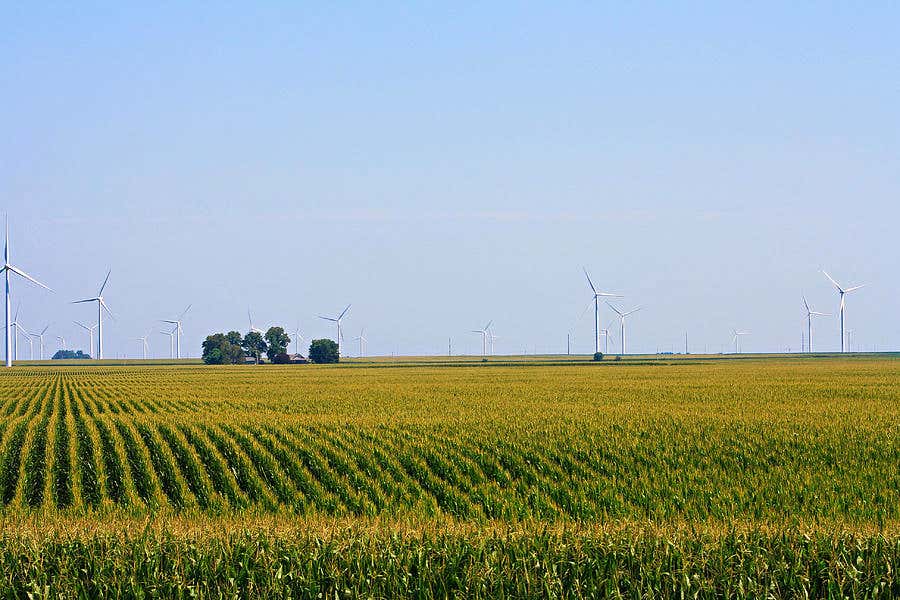 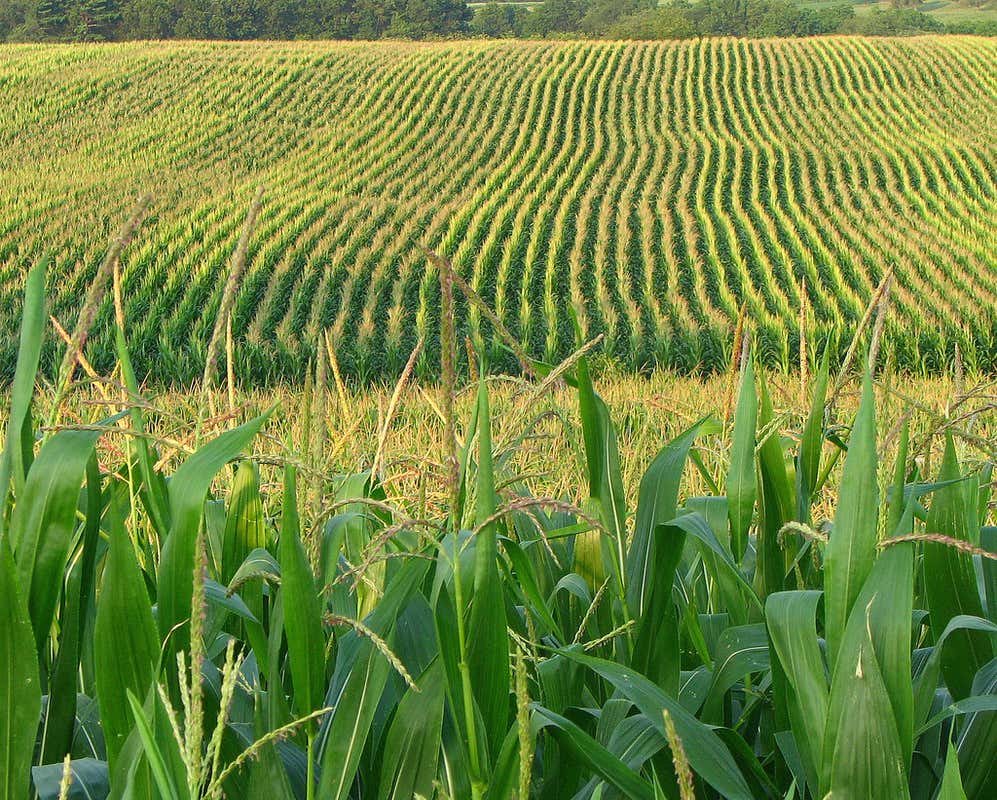 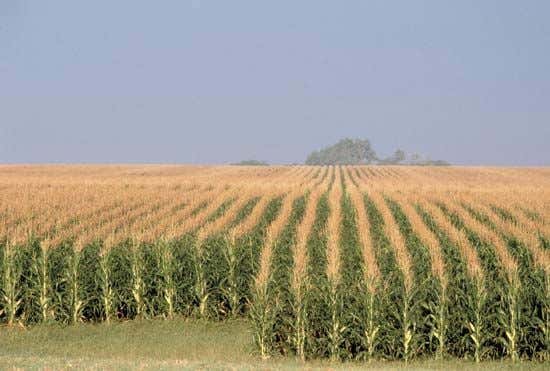 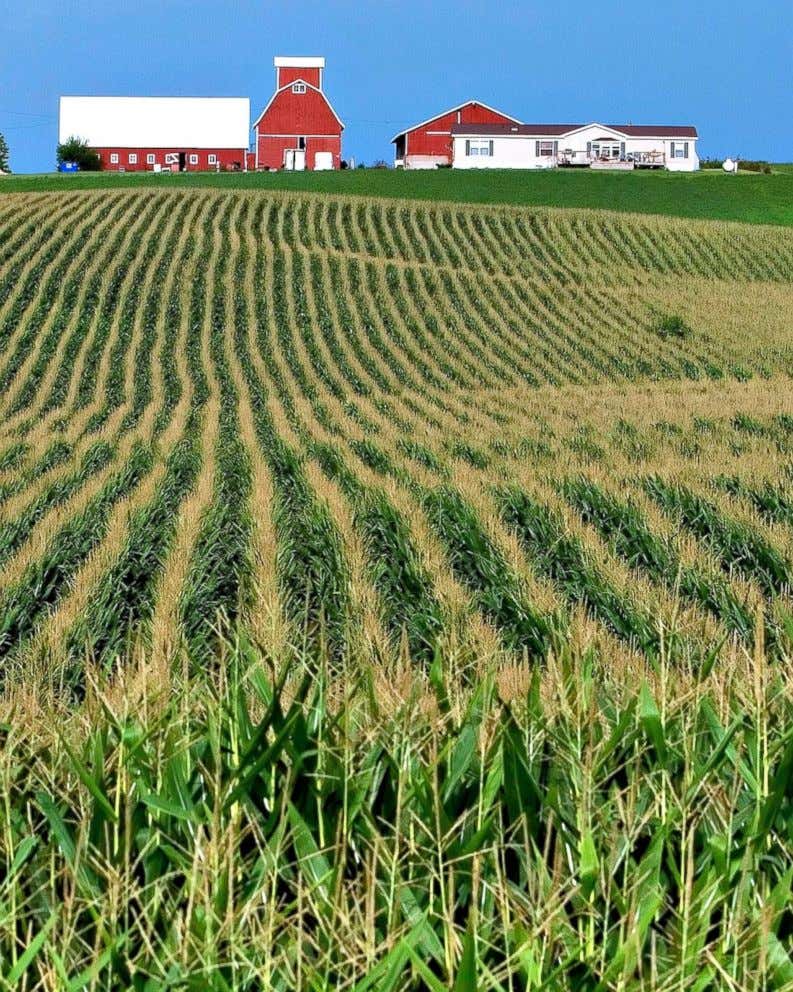 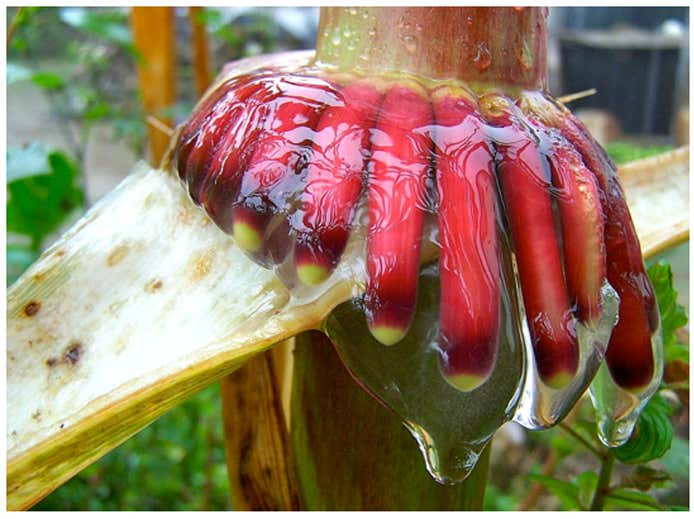 Back to the drawing board please and thank you.