I have terrible news for ex-girlfriends of psychos, cheaters, and college athletic directors. On the contrary, I have great news for incels, stalkers, and fathers' who are obsessed with maintaining their teenage daughter's virginity.

A mini GPS tracker that is affordable on even the most modest of adult allowances.

I'm not sure if I should be more concerned that this product exists, or for whatever i've been doing on the internet for to get targeted with stalker GPS ads.

"You don't have to worry about losing pets, bicycles and other property."

You don't have to be a marketing major to know what "other property" means here.

Lets kick it over to the comments section to see how people are using and reacting to this tracking innovation..

In all seriousness stalking is terrible - and no doubt it's tough being @GabyBets - but i'm thinking, while the stalking COULD be the result of GPS tracker existing… it could also be thirsty posts like this:

Excited to read the book Gaby.

Now let's get to some actual product reviews from folks that made the investment. 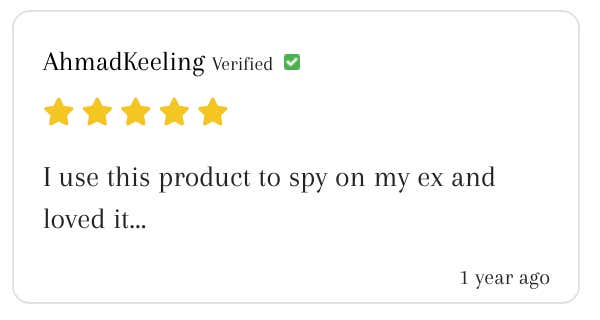 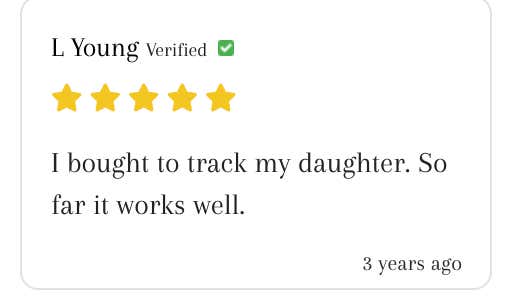 You better believe anyone dating L Young's daughter is overthinking what kind of handshake to offer when showing up to pick her up for a date. 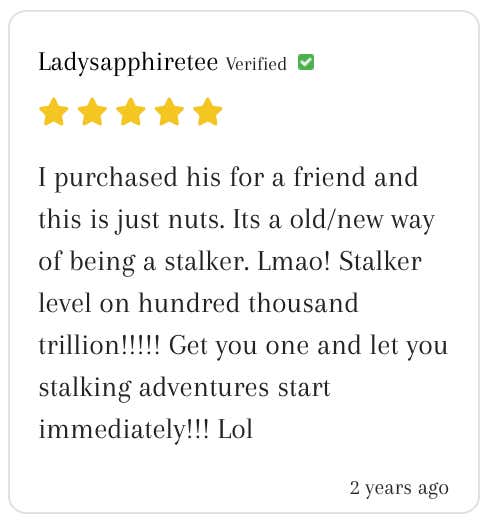 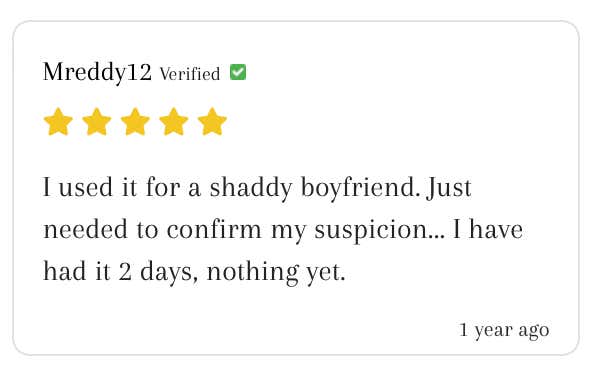 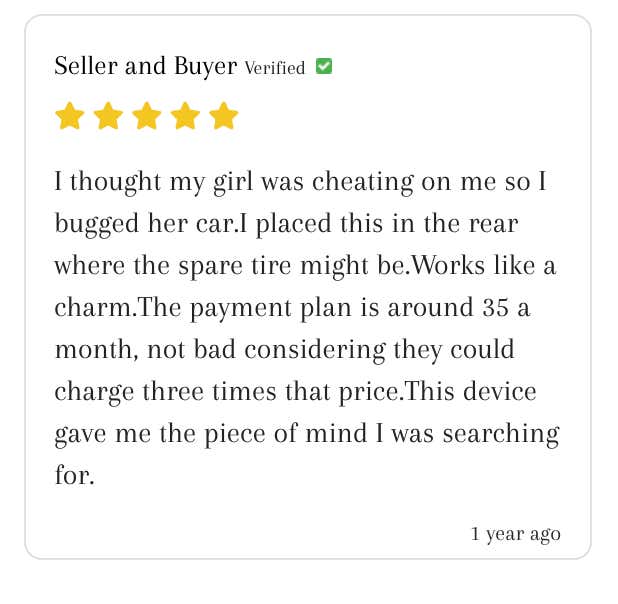 "I placed this in the rear where the spare tire might be"  Bro, you're letting your girl drive around without a spare tire? 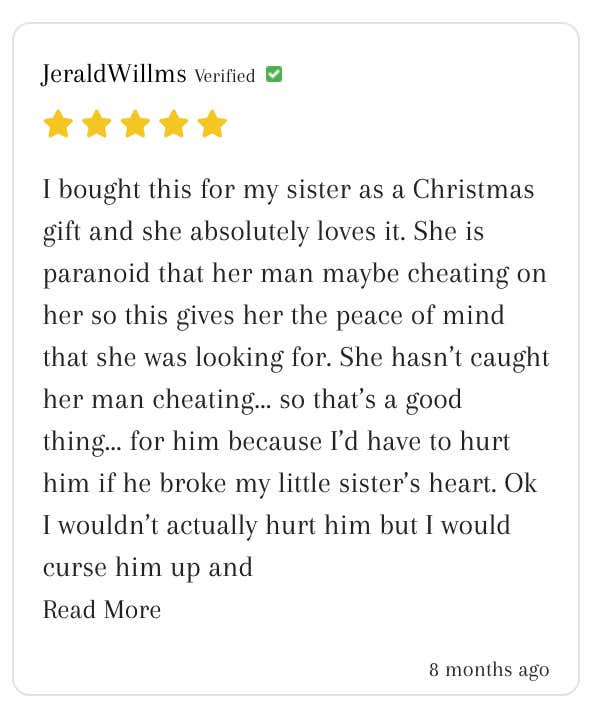 Her boyfriend has no idea how close he came… 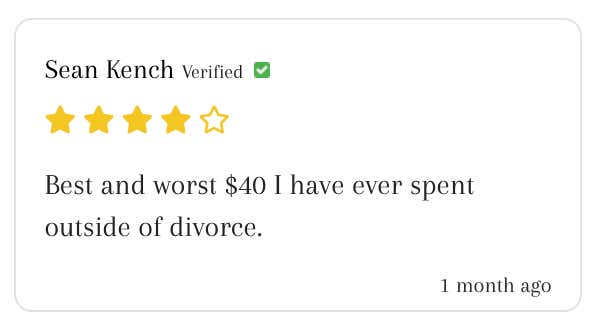 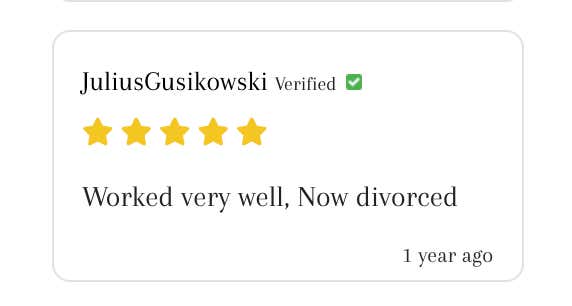 It seems there is a more even smattering of suspicious spouses than just straight up stalkers, but either way I think it's safe to say there's going to be an inverse increase in the purchase of bug detectors in the near future.