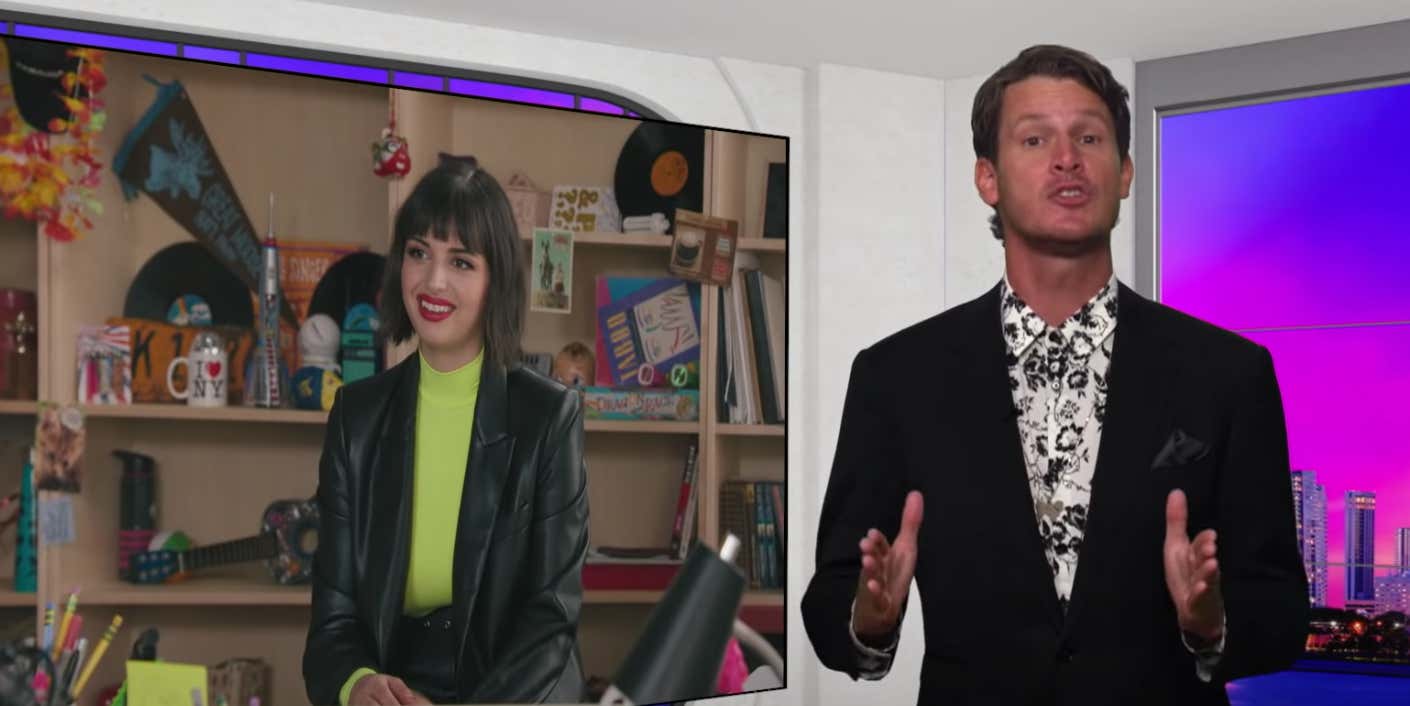 I'll say this, despite Tosh.O possibly running a few too many years, it was revolutionary in the television world, putting funny YouTube videos onto TV. And Tosh was great at it. The "Web Redemption" sketches still hold up today. And this was pre-Twitter, so I have no idea how they tracked these people down, but they really did a great job with all of it. Now with the explosion of Reddit, Twitter, texting, etc etc, you don't really need to wait a week to see the newest viral videos. But despite all of that, Tosh still does a good job with the show with his not give a fuck sense of humor. Kinda curious why he never wanted to do a different type of show, but maybe the Tosh.O paycheck was just too good to care.

Regardless of all of that, while doing a little blog research I learned at first Tosh.O was renewed for another 4 years, and then they decided "wait, no, nevermind" and this is the final season. Kinda crazy how long the show has been on, how many different waves of the internet it's been through, going back to the days of sites like Digg and StumbleUpon, 9Gag, Cracked, and of course eBaum's, Tosh has been around for it all. And so now in the final season, it appears he is going back in time to give "Web Legend" awards to the best of the best, which is a great idea, starting with Rebecca Black.

I think we all remember when "Friday" hit the web. It was back when Facebook was fun, before Aunt Helen ruined it for everyone. Everybody's Facebook status was about "Friday". Nobody had any idea what they were seeing. It is probably a lot of people's first memory of a viral video. And that was back when you were allowed to be mean about people on the internet, and boy, people were MEAN!

But now Rebecca is grown up, and sat down with Tosh to accept her Web Legend award. Quite enjoyable, check it out: