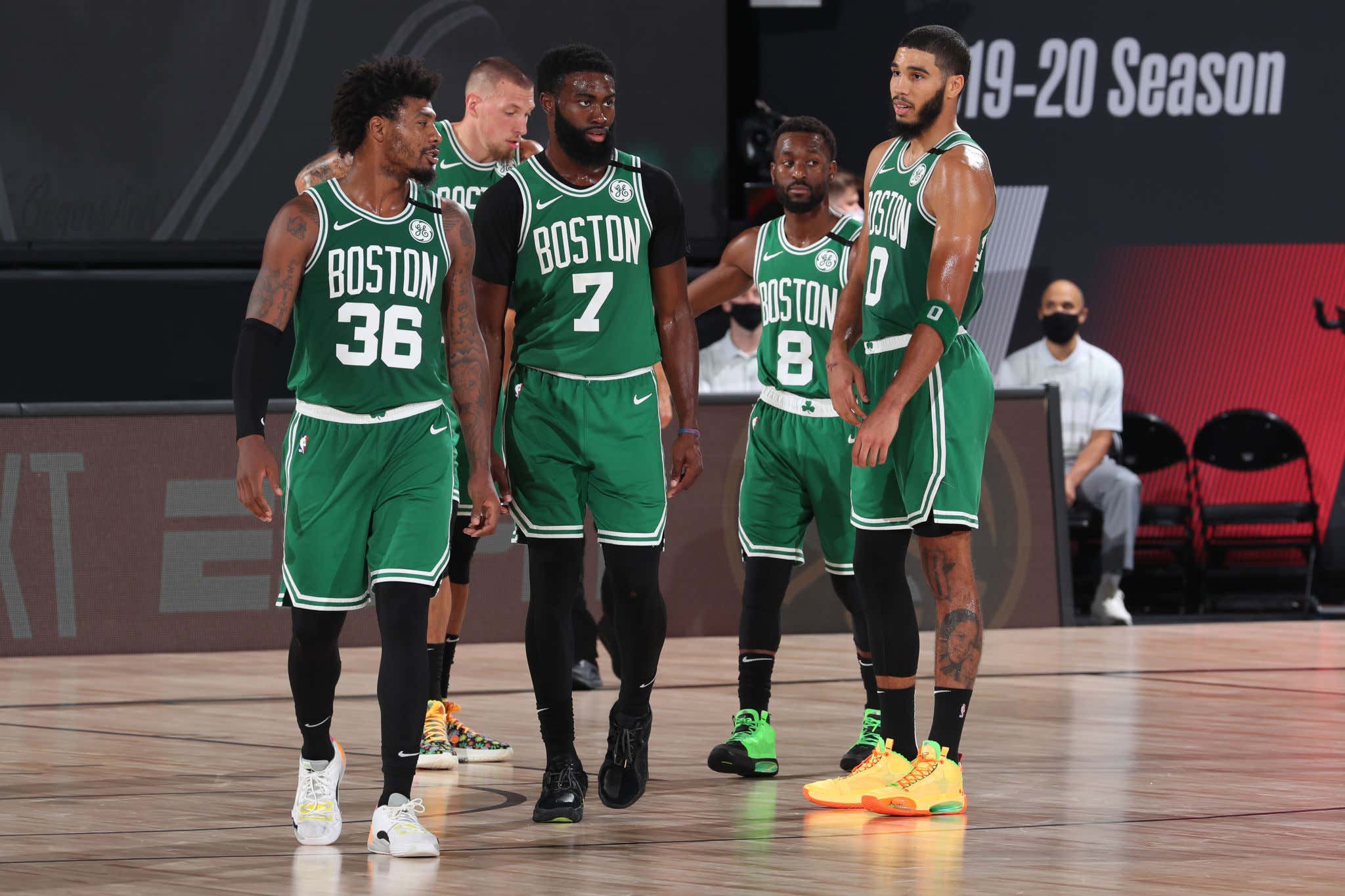 MASSIVE series swinging game in the Eastern Conference Finals tonight. The winner of tonights game will go on and win the series in my opinion. The Celtics backs are against the wall and it feels like they're already coming into the game with a disadvantage with Tony Brothers and Scott Foster reffing this game. The Celtics are 4-14 SU when Tony Brothers officiates Celtics games. I'm fading this stat in this one partly because I do believe that the NBA would really love to see a Celtics-Lakers finals and bring back some of that 80's rivalry magic that propelled the NBA as into the juggernaut that it is today. On the other hand I like the Celtics better on the basketball court, period. They're better defensively, elite at defending the three and have more guys that can create their own shots. This has been a blessing and a curse at times because it makes Jayson Tatum waaaayyyyy too content taking step-back contested 30-feet jumpers but I'm hopeful he learned his lesson from Game 2 and keep the ball movement strong like it was in Game 3. I think the Celtics hold off the inevitable late rally from the Heat and are able to cover the number and also go on to win the series.

As much as it pains me to say it, I believe tonight is the night that the Rays clinch the AL East. Big time pitching edge tonight for the Rays with Glasnow vs Wacha and I think the value of +100 on the run-line as the away team is there with that much of a pitching edge is there. The Mets bullpen is trash and the Rays should be able to jump on them early and often.

I can't stress how much I love betting on the Orioles as dawgs. Dean Kremer is on the mound who has been shutdown in his first two career starts with a 1.69 ERA and has only allowed 8 hits in 16 innings. This team has a scrappy, underrated lineup and I'm going back to the well here taking them at +130 against a bad team in the Red Sox.

Being a Blue Jay has not been kind to Robbie Ray, plus the Yankees are absolutely shit-pumping the baseball right now and playing in a playpen of a baseball field in Buffalo. Robbie Ray has a 5.94 ERA and has given up 19 hits, 10 walks and 4 HRs in only 16 innings. The Yankees keep the hit parade rolling.