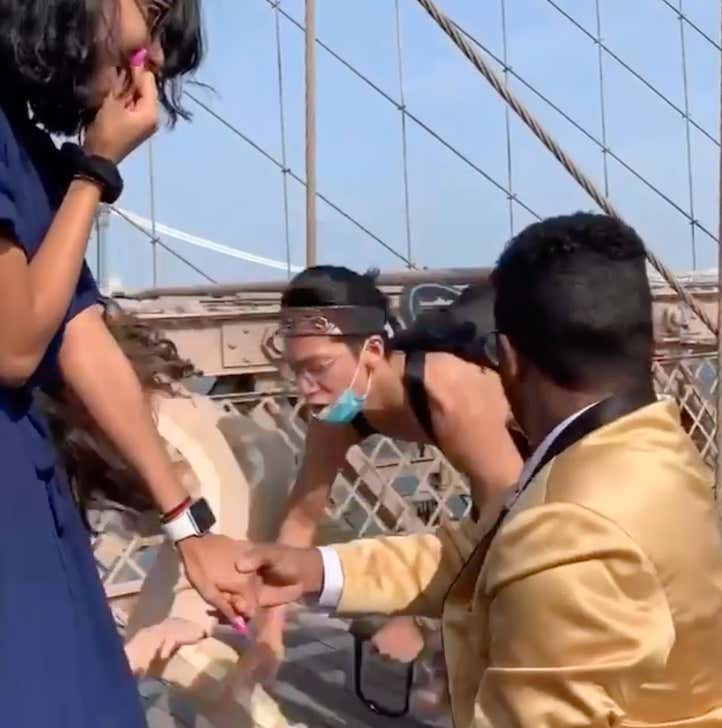 If that's not a bad omen for what's to come then I don't know what is. Best of luck to these two in the future, they're going to need it.  Now here's a bunch of people getting denied after asking the question. Enjoy…