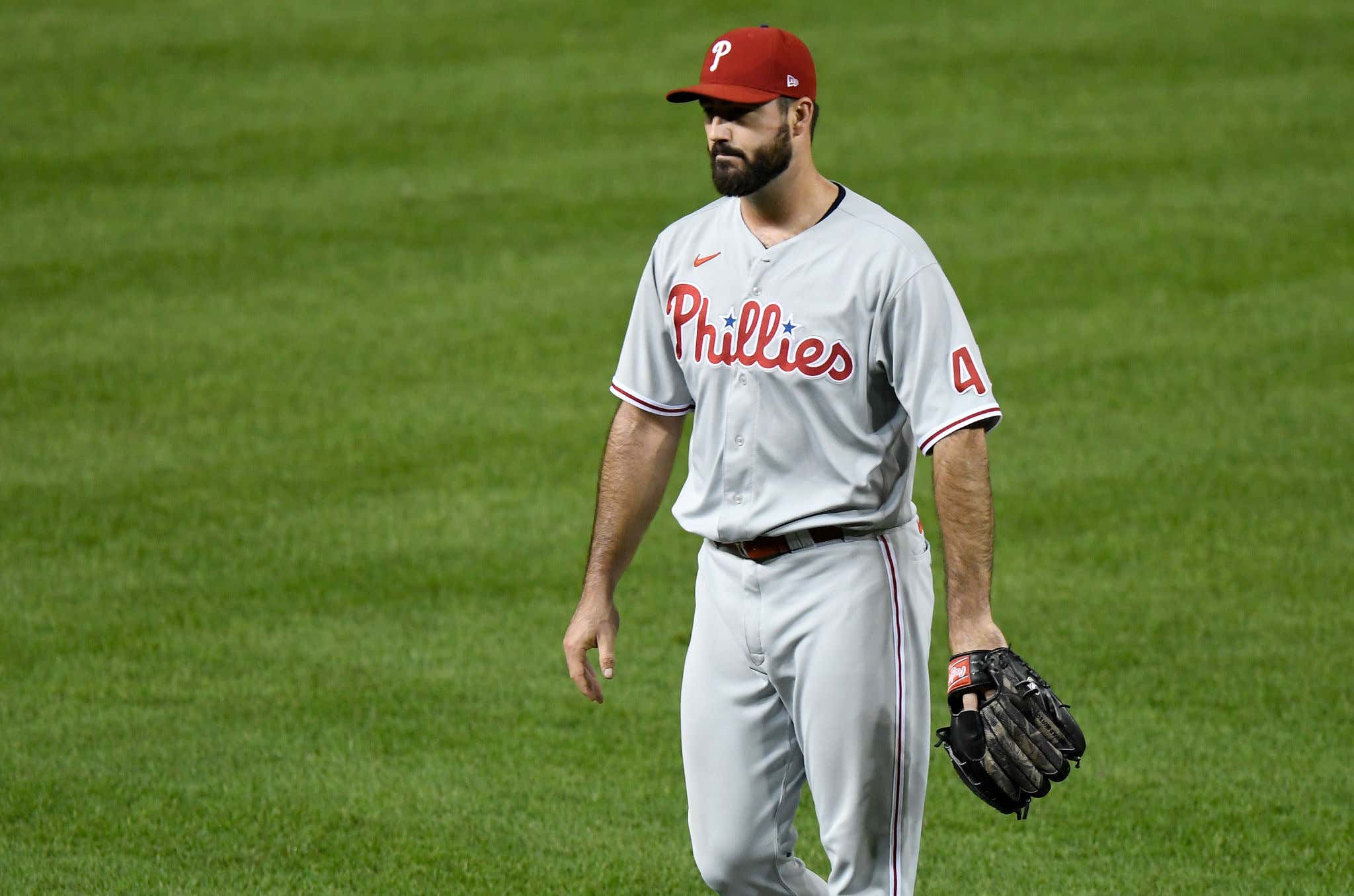 The return to "normalcy" couldn't possibly be going any worse for Philly sports. Day after day after day, Philly sports fans are waking up just to get kicked in the nuts by our beloved teams.

It's honestly impossible to decide on who to hate more right now. I'd say the Flyers are the only bright spot in the city right now, even though those dickwads got shutout in game 7 of the 2nd round. But they're the only team right now in the city who don't seem to be completely rotten all the way up to the management level, and that's only because they fired their GM and head coach last season. So it's still new in Flyer land. But the rest of them?

Howie? Klentak? Elton Brand? Holy fuck, man. I'm starting to think these assholes are double agents who secretly despise the city and are looking to ruin us from the inside out.

Imagine having the audacity to show your face in public after not drafting DK Metcalf, settling on 59-year-old Jason Peters to being your starting Left Tackle, and bringing back Jim Schwartz as your defensive coordinator after that jackass has been a liability for years now.

Imagine having the audacity to show your face in public after trading Jimmy Butler only to sign Al Horford and Tobias Harris to $289 million worth of max contracts. Then when you have the opportunity to replace Brett Brown with a guy like Billy Donovan, you let him go to Chicago because you're too fixated on Ty Lue.

This city is filled with morons (no offense, Philly. I love this city but it's true) and somehow the dumbest sacks of shit are running 3 out of our 4 major teams. There's always at least someone that this city wants fired or cut, but I can't remember the last time it was pretty much everybody associated with 3 out of the 4 teams all at the same time. What a shit show this has all been.

The only bright side is that ever since the pandemic hit, I don't think that Philadelphians have ever been more together on an issue than they are right now with the fact that these teams all fucking suck. This has brought us together in a way that we haven't seen since the Super Bowl parade. We finally have a common enemy to rally around, and it's our own teams. So thanks for that, I guess.