Clem and I blogged this at the same time and I'm not deleting it. Complain in the comment section below. H/T Clem for having a great blogging brain.

We're at a crossroads of global fear mongering. On the one hand we're fighting micro-bacterial disease with your Chicago Bears themed face mask and large quantities of raw ammonia. It's a slow burn but we're figuring out COVID one Karen-public-shaming at a time. At least it feels like we're making the right strides, or maybe that's just the RedZone talking. Either way, I'm as comfortable on the COVID scale as I've been in months and literally I can't even take a deep breath without Japan launching Godzilla sized robots.

Honestly and without overreacting, this is Optimus fucking Prime in his prime 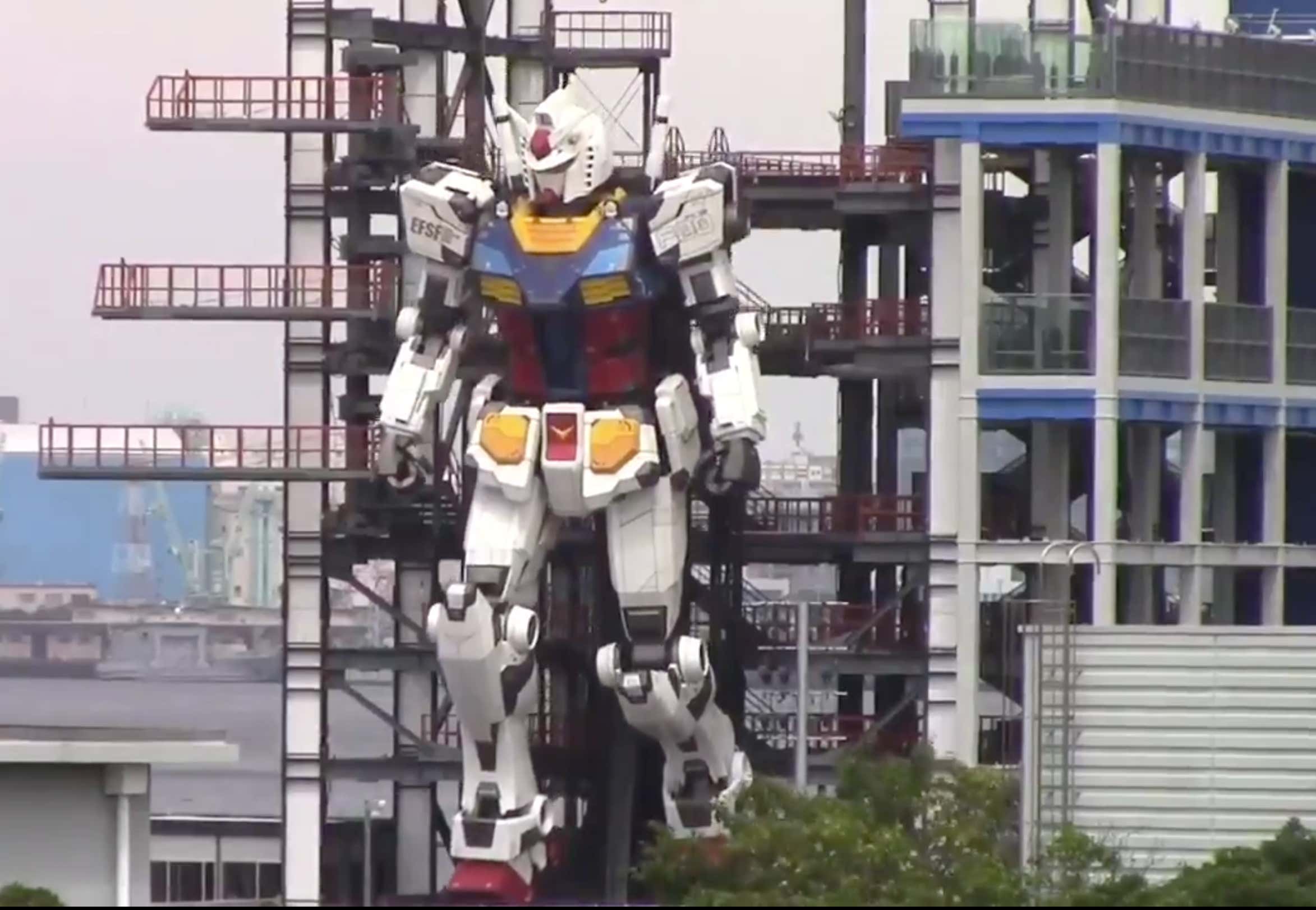 We've been told for the better part of like 75 years that Japan is no longer an Imperial threat. That their militarized society of the late 19th and first half of 20th century has been laid to waste in pursuit of intellectual and economic progress. A welcoming society based on trade and sound international relations. A place of peace and prosperity should you have the balls to cut it in a place like Japan. That's the story we've been told and now there's a 67 foot robot doing single leg lunges looking to fuck you up. Where I'm from (America) we've coached ourselves to know this is just the beginning.

That said, dress that robot up in orange and blue and throat a classic Bears "C" on the side of his helmet and we're in fucking business. Post this thing up in the South Lot for tailgate season. That would be fucking awesome.