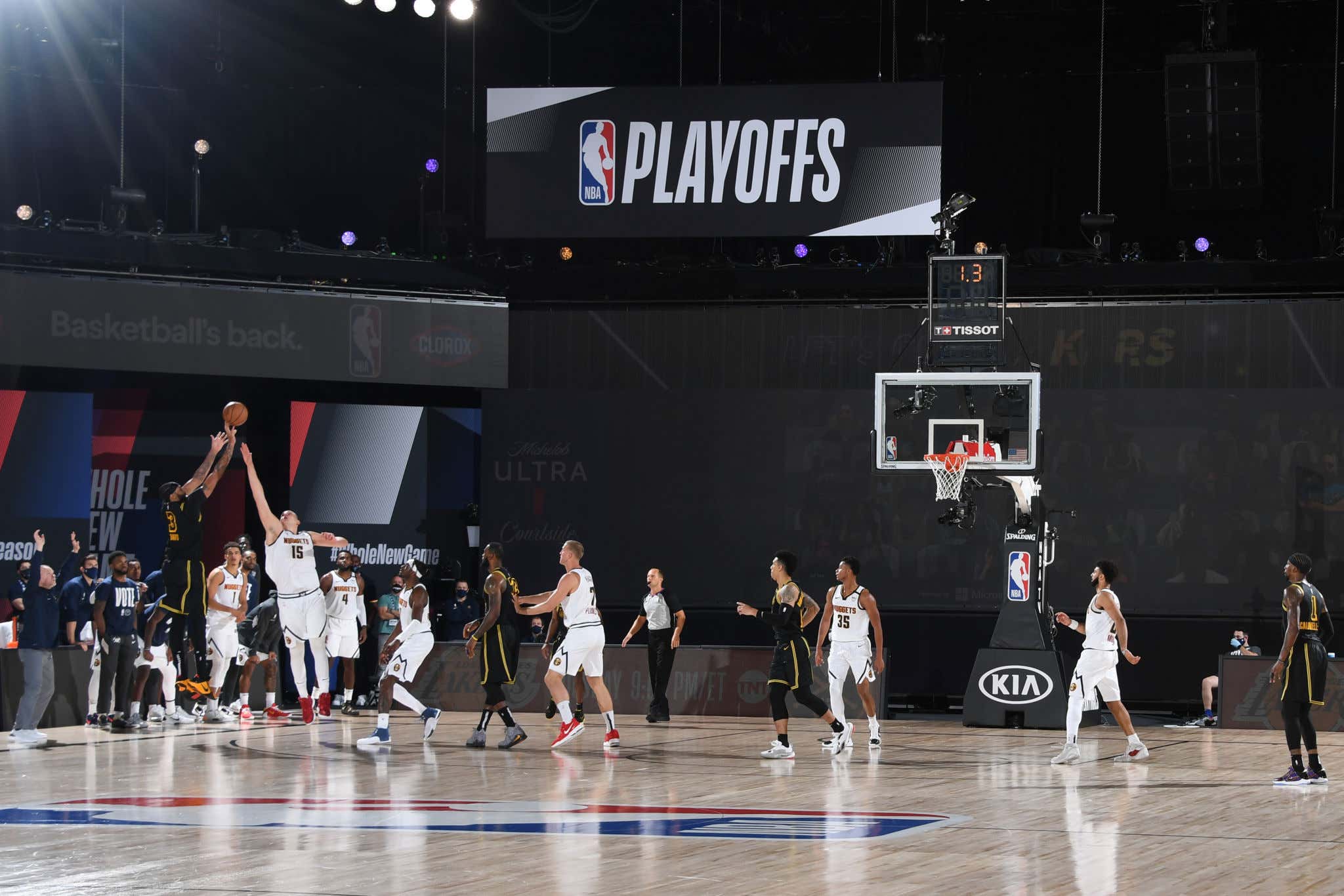 The internet is both a wonderful and a terrible place. There's a whole lot of shit out there that genuinely makes it one of the worst inventions ever, but at the same time when we get some sort of awesome internet trend it makes it all worth it. At the moment, for me one of those trends is mashing up awesome basketball plays with Father Stretch My Hands by Kanye. I haven't been able to stop watching these videos which says a lot because so far the majority of them this year have come either against my favorite team or involve the team I hate with the fire of a thousand suns. But I can't lie, this shit plays and then some. Hopefully you've also been enjoying these but if you haven't seen them so far, this is what I've found

There's just something about this mashup that works perfectly. We're at the point now where if there's a huge game deciding play on the court, it should be mandatory to edit it to that song. I'm ready to officially put that in the internet rule book. You could even argue it works regardless of the sport. For example here's that bomb from the Steelers that went down yesterday

Shit, it doesn't even have to be current plays for me to automatically click play. Like this one from DRose's game winner a few yeara ago. Or Kawhi's game winner in Game 7 against the Sixers. Goosebump city

I just hope there are more plays that warrant this exercise as we wind down the NBA playoffs. Can you imagine if someone hits a game winner to win the NBA Finals? That mashup might break the record for RTs whatever the hell that is. Something tells me this trend is here to stay regardless of the sport because when something works this well and you never get tired of seeing it, both of which are true, that's how you know you struck gold.