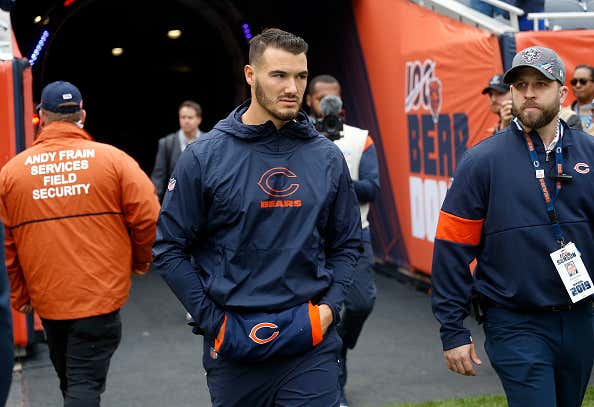 Here we are in Week 2 with another game that you gotta have if you want a crack at the playoffs. That's no knock on the Giants as I thought they didn't look awful in Week 1, but they're still a team on the schedule that you see and say "it's tough to see them doing anything if they don't win that one" so that's kind of where we're at.

There's gonna be a huge emphasis on defense as they kinda looked like shit again the Lions. Robert Quinn's debut should hopefully help and unless the Giants have made major corrections at offensive line this should be a game where Ro & Trevathan eat. #10 playing like he did in the 4th quarter would sure help alot as well!