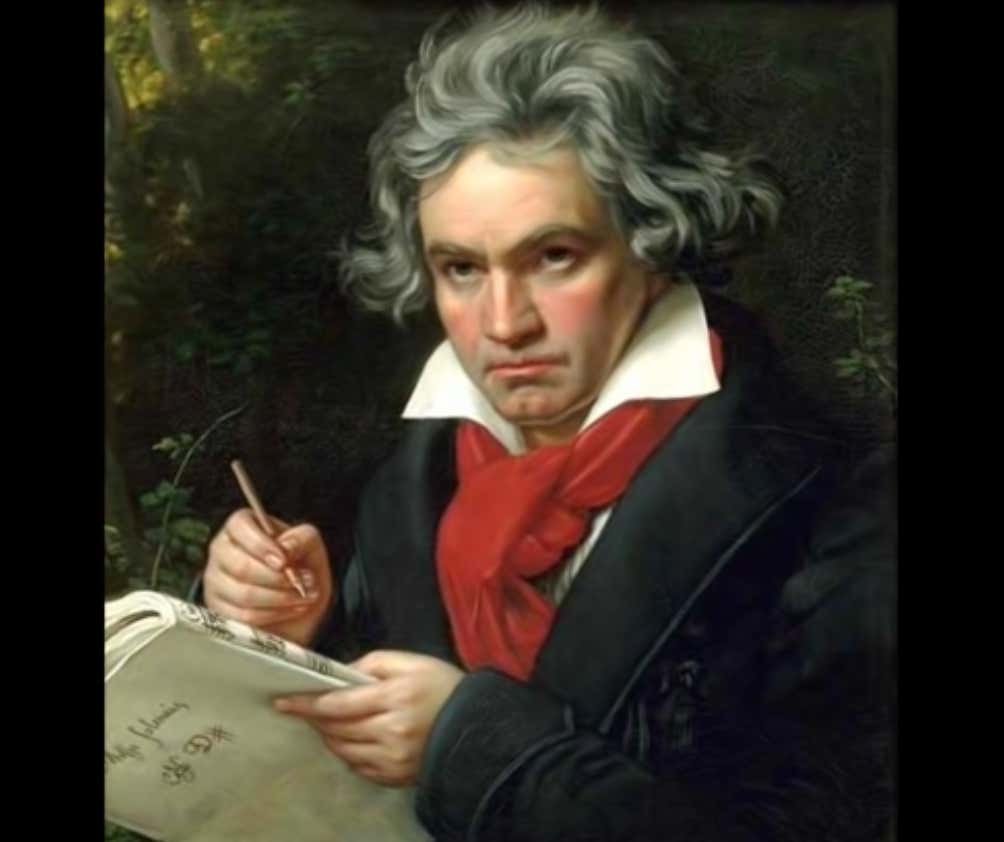 NY Post - Think some things are so beloved and essential to Western civilization they can’t be canceled? Think again.

Beethoven’s work is not only at the core of the standard repertory of classical music; some of his most popular works have also become part of popular culture, their melodies recognizable even to those who’ve never heard an orchestral concert.

But to woke critics, Beethoven’s music has taken on a new, darker meaning. To musicologist Nate Sloan and songwriter Charlie Harding, stars of the “Switched on Pop” podcast produced in association with the New York Philharmonic, the Fifth Symphony is a stand-in for everything they don’t like about classical music and Western culture. As far as they’re concerned, it’s time to cancel Ludwig.

On Vox.com, the pair blame Beethoven’s music for what they consider to be a stuffy elitist classical culture that bolsters the rule of white males and suppresses the voices of women, blacks and the LGBTQ community.

It's probably not intended to be funny because there are dozens, I repeat, DOZENS of people who believe it, but the idea of cancelling Beethoven cracks me up. The article points out how you can dig back in time and pretty much cancel anything you want, but to cancel Beethoven because they consider it to be "stuffy elitist classical" is amazing. Like, is there any other type of classical music? People who know things about classic music are stuffy and elitist to begin with, but they are the same people trying to cancel fucking Ode To Joy BECAUSE it's stuffy and elitist!!!!

How you gonna try and cancel this masterpiece????

I actually have read people were going nuts when Beethoven would drop a new symphony. Remember the first time you heard Bohemian Rhapsody or Hey Jude or Blank Space? Same shit with Beethoven's 9th. They could not believe what he just did. Violin fans going bananas.

If I was ever apart of a hypothetical music festival draft, where you get to build the best music festival using people dead or alive, I might have to take LVB in the first round. How many people can say they saw the GOAT conductor? It would be the best performance in music history. When he hit that Ode To Joy remix and Kanye came out on stage, forgetaboutit. We ain't canceling Beethoven.

Unless he did some shitty things then I reserve the right to rebuke. But for now, we roll with the Emperor (yes, they really gave him that bad ass nickname, he was that sick at symphonies).