I'm not sure how today became Alicia Silverstone Day here at Barstool but it has arrived.

Or shall I say, she has. 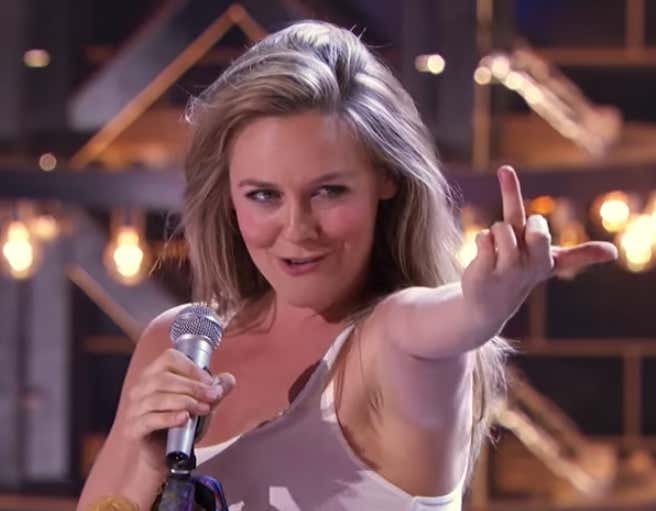 Stilllllllll got it! Don't believe me? Lets see what James Todd Smith, who is no stranger to ladies and love, thought about Alicia grinding that mic stand: 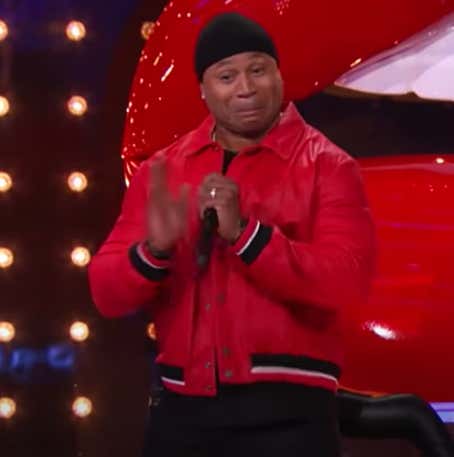 I have no clue how this iconic performance happened last year without getting on my radar let alone not getting on Barstool, at least as far I can tell by our Search feature. But finding out that Alicia Silverstone reprised her two iconic performances, and make no mistake about it Cryin' Alicia Silverstone and Cher Horowitz are ICONIC roles, is one of the best things to happen to me during quarantine. I don't know how Young Clem would have handled seeing this performance but I can tell you even Old Clem's head is stuck in the clouds after watching Miss Silverstone absolutely crush it in front of a live studio audience.

That being said with absolutely no offense to Alicia or Iggy, this remains the high bar for "Fancy" performances

See you guys for our Alicia nightcap in a bit. I have to "research" what other Alicia Silverstone content is out there on this little site called YouTube.