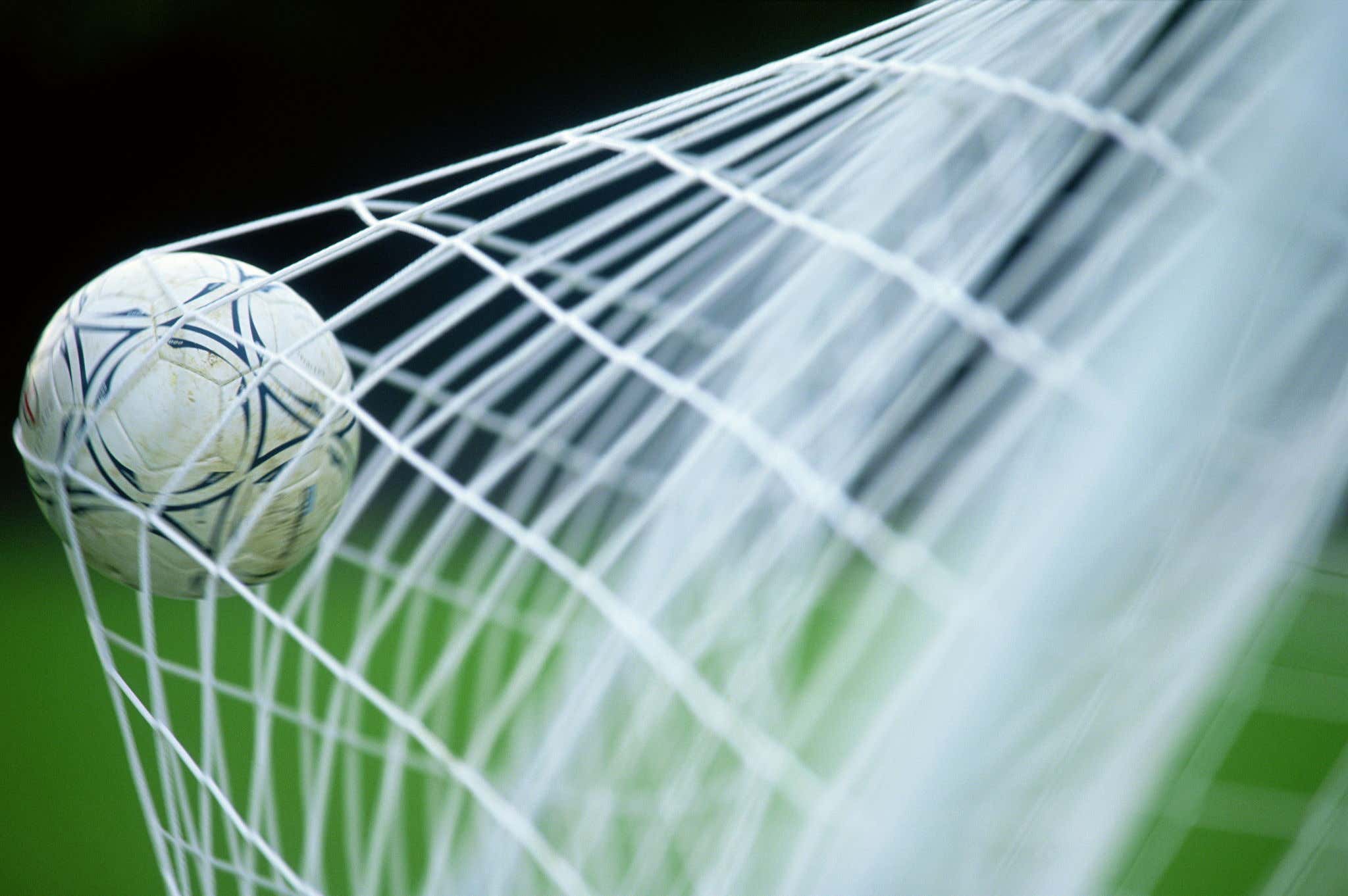 Germany - German lower-league side SG Ripdorf/Molzen II suffered a 37-0 defeat on Sunday after only fielding seven players in a bid to maintain social distancing against their opponents as they feared contracting the coronavirus.

SG Ripdorf/Molzen, from the city of Uelzen in the state of Lower Saxony faced their city rivals SV Holdenstedt II in the 3. Kreisklasse, one of the lowest leagues in the German system. In a previous match, Holdenstedt II players had been in contact with an opponent infected with the coronavirus during a previous match. While the squad later tested negative for the virus, the Ripdorf players did not feel safe due to the 14-day infection period.

Fearing potential infections with the coronavirus, several players did not want to take to the pitch regardless. But, in the end, Ripdorf were able to field seven players, the minimum number required for a football match.

Okay so before we even start talking about the shit pumping, here's some video from the game. It would appear that this league is drastically closer to your Wednesday night beer league than it would be to the Bundesliga.

The only difference between this and your beer league is that there's more grass than dirt on the field. Other than that I'm sure the players have to bring their own water, drive themselves to the games, and their team trainer is probably just one of the wives who has a first-aid kit.

So I get it. You're playing in a league where essentially you get paid in ham sandwiches and you could get traded for a sewing machine at any given moment since the teams probably have to make their own uniforms. The risk of getting coronavirus probably doesn't outweigh the reward of the $15 gift card to the hamburger joint that sponsors your team that you'd get after each win. But still. 37-0?

You're playing in this league because you love the shit out of the game. Nobody is playing in a league this shitty because they legitimately think they're the next Messi and they just need to work their way up the ranks. You play in a shit league like this because you love the game too much to give it up even though you know the dream has been dead for years. And if that's the case, you simply cannot look yourself in the mirror after letting your boys go out there and get shit pumped like that. If you need to get out there in a full blown hazmat suit to feel safe, then you go get your hands on a goddamn hazmat suit. (And just remember that it makes more sense to buy your own than to rent). Have a little bit of pride here, boys. Scheisse.