Scarier than the "2020 Year In Review" that will run on New Years Eve?

Scarier than The Conjuring?

Gadgets 360- The Social Dilemma — a new documentary that explores the impact of social networking, which released on Netflix last week — manages to answer why you're watching it even before the first scene ends. Directed by Jeff Orlowski, this documentary made me want to turn off my notifications. Delete the apps I don't need. And keep my phone away.

If you watch the film only on the surface, doomscrolling through your timeline or multi-tasking across half a dozen apps, you probably won't be enthralled by it. The Social Dilemma essentially tells you what we've been hearing since years – that you need to use technology and social media with caution. That these apps collect our data, that too much time scrolling through them can be harmful, especially for mental health, and that social media has contributed a great deal to the spread of misinformation.

Insiders from companies such as Facebook, Google, Twitter, Instagram, and Pinterest, warn us about the very systems they helped build. This makes it a lot more effective than reading an editorial or listening to a podcast about the same ideas, also because of the obvious engagement factors – Netflix knows how to pull in its viewers.

Some of the tech experts interviewed in the film include Tim Kendall, former president of Pinterest and ex-Director of Monetisation at Facebook, Jaron Lanier, author of Ten Arguments for Deleting Your Social Media Accounts Right Now, and Tristan Harris, co-founder of the Center for Humane Technology who used to work at Google and is clearly the driving force of the documentary.

Like this piece says, "The Social Dilemma" doesn't tell us anything different than we've already heard before. That social media is "bad" and essentially that the more time we spend on it the more addicted to it we become. Which is the intent of it.

The difference here, with this documentary however, is the way in which that message is delivered, and by whom delivers it.

There's an entire part of this company, and the world, that only exists on Twitter for example. I can't keep up to save my life so most of time I'm completely out of the loop. But from that arm's length, you can see the addiction plain as day.

Eddie and Chief did an awesome job really delving into the whole documentary yesterday and today in two parts that I HIGHLY recommend listening to.

The real terror of it isn't that these giant tech companies, headed by billionaires and their private equity backers, know what we look at and are interested in. I think by this time we're all pretty aware privacy doesn't exist. It's that they know down to the smallest detail what we like, what our habits are, and how to manipulate them.

I know it sounds like bullshit. Trust me I when I saw this part I laughed and said "not me" but when they explain just how easily swayed people are by insanely advanced A.I. algorithms you're left feeling kind of helpless.

The amount of time, energy, and money spent on collecting all of this data is unfathamble. Which one of the early Facebook creators makes a great point of saying should be taxed. He posits that these behemoth companies should be taxed on the amount of our personal data they collect and store, like individuals are taxed for how much water they use. 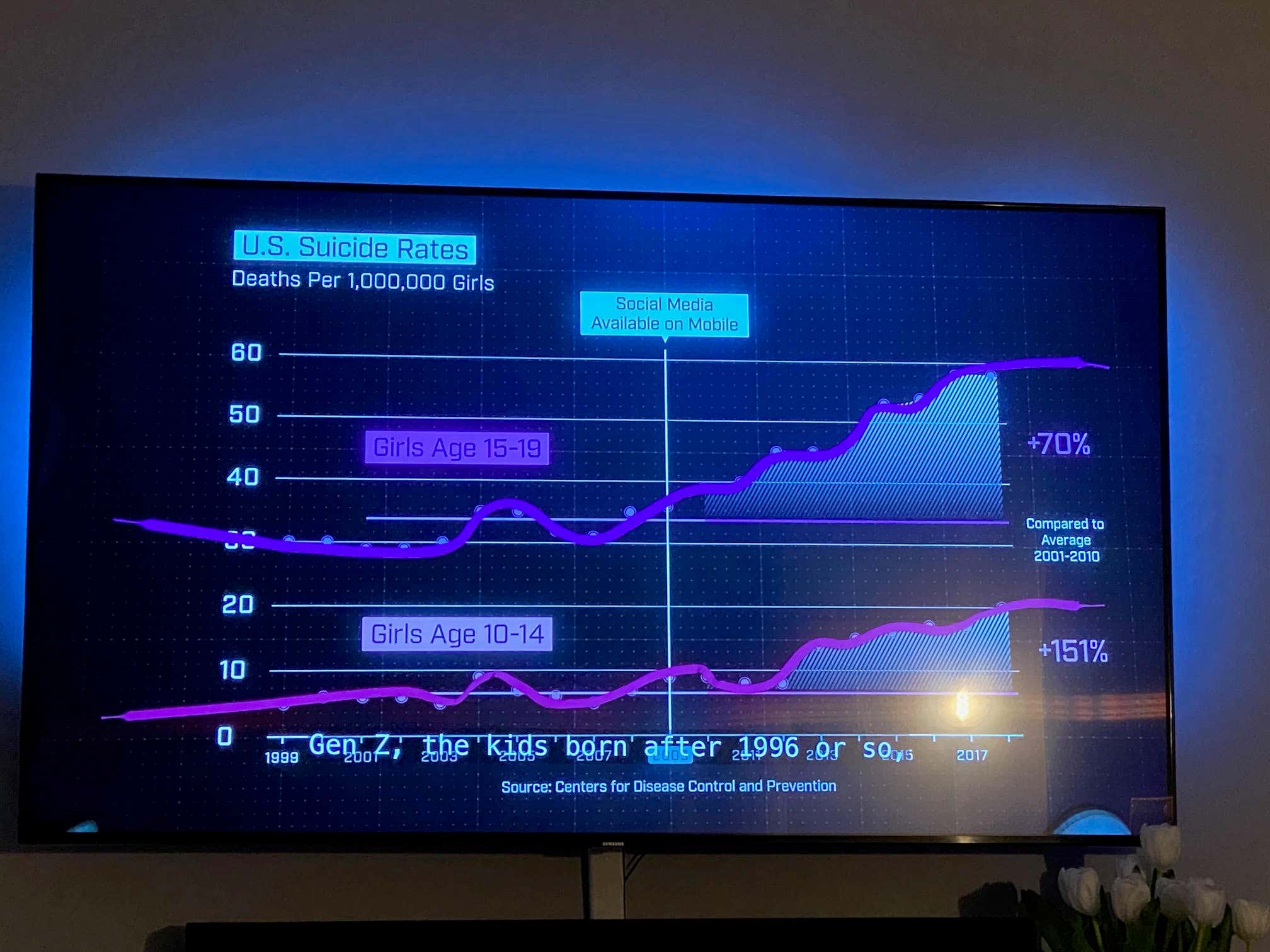 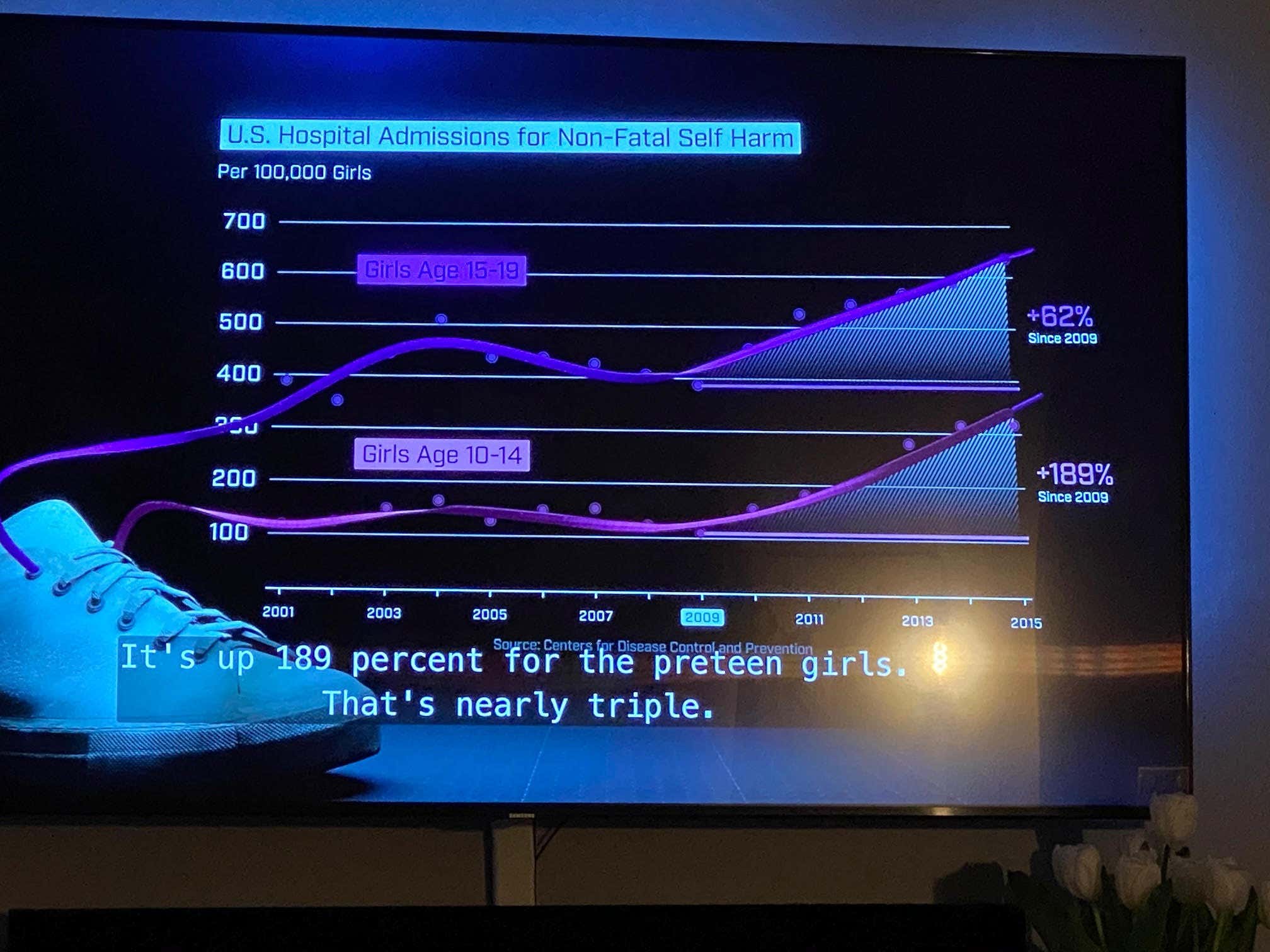 The documentary also explores the whole polarization of not just American society, but the entire world, through politics and the role social media has played. The only way you can describe it is by literally throwing gasoline on a fire.

A great point that it makes is that 99% of the stories, real or fake, that we come across on social media and read, we instinctively expect others to be aware of.

"If I'm seeing this than everybody else must be too"

Because of these algorithms and the way these applications play us in order to continue to feed us ads and keep us logged on as long as possible, we are all seeing different things. All in order to keep our attention.

Think echo chambers but on a whole other level.

And the truly sad part of all of this is that our government has arguably never been more outmatched on anything ever in it's existence.

You have 60-70 year old's that don't even understand what the internet is, trying to police things and look out for the public's best interest. (That is the ones that aren't in lobbyist's pockets).

They show the infamous Congressional Anti-Trust Hearings and the only thing more pathetic than the questions being asked by Congressional members are the lies and "I don't know" responses from Zuckerberg, Bezos, Cook, and Pichai.

I think this documentary is a must-watch for everybody that uses a smartphone. (Shout out my uncle who refuses and still uses some flip from the stone ages). And especially for parents with children as this is literally a life or death issue when it comes to them.

p.s. - Thought this guy was batshit crazy the first time he appeared on screen. By the end, I couldn't respect him more. Would love to smoke with this guy and just listen to him talk about how fucked up technology is for hours

p.p.p.s. - Might just be because I'm a weirdo but I was getting major "hot for teacher" vibes from this minx whenever she was on- 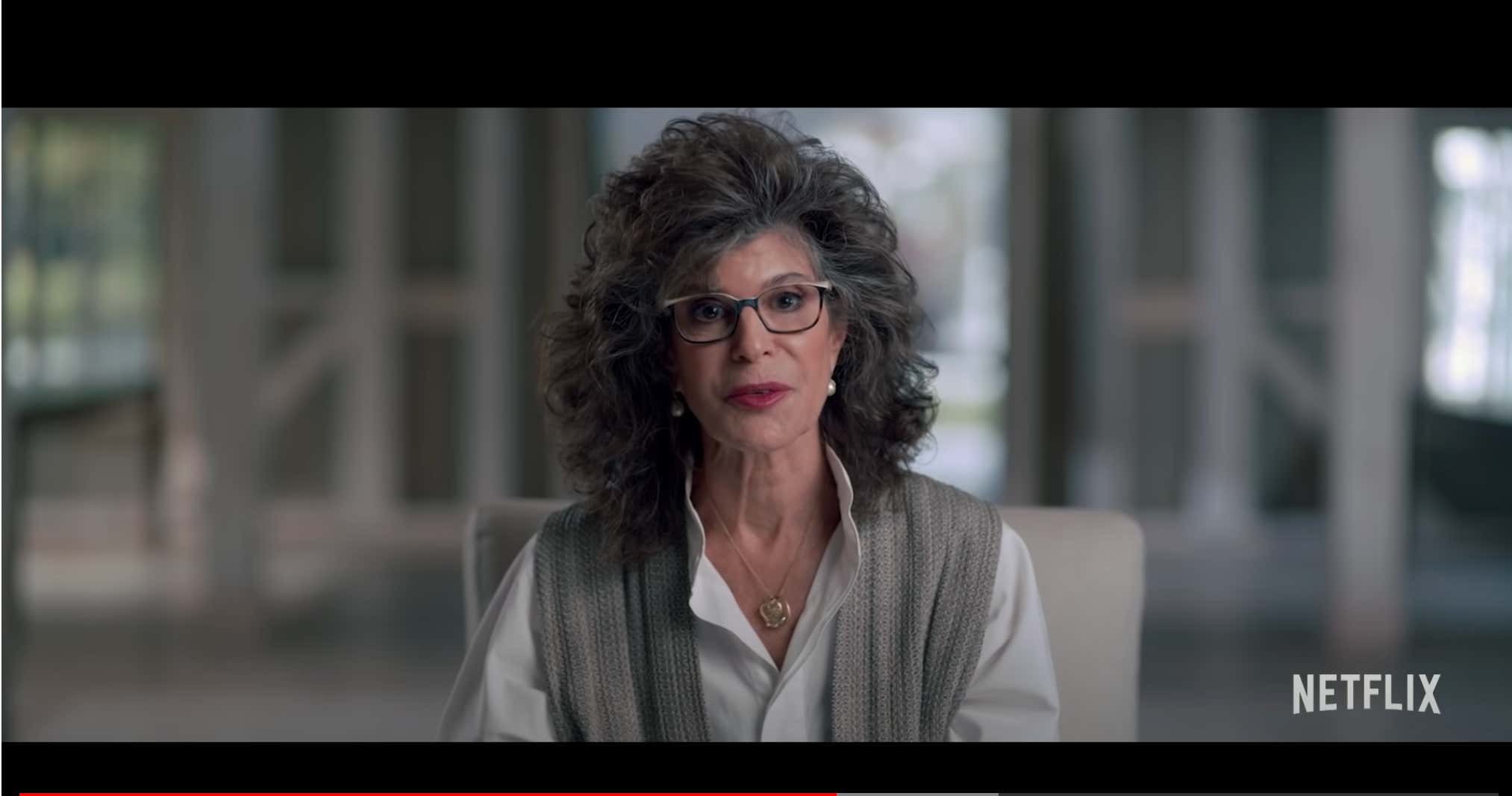 p.p.p.p.s. - this guy looks like a squid but he might be one of the smartest people I've ever heard speak. Felt like a complete moron by comparison anytime he talked. 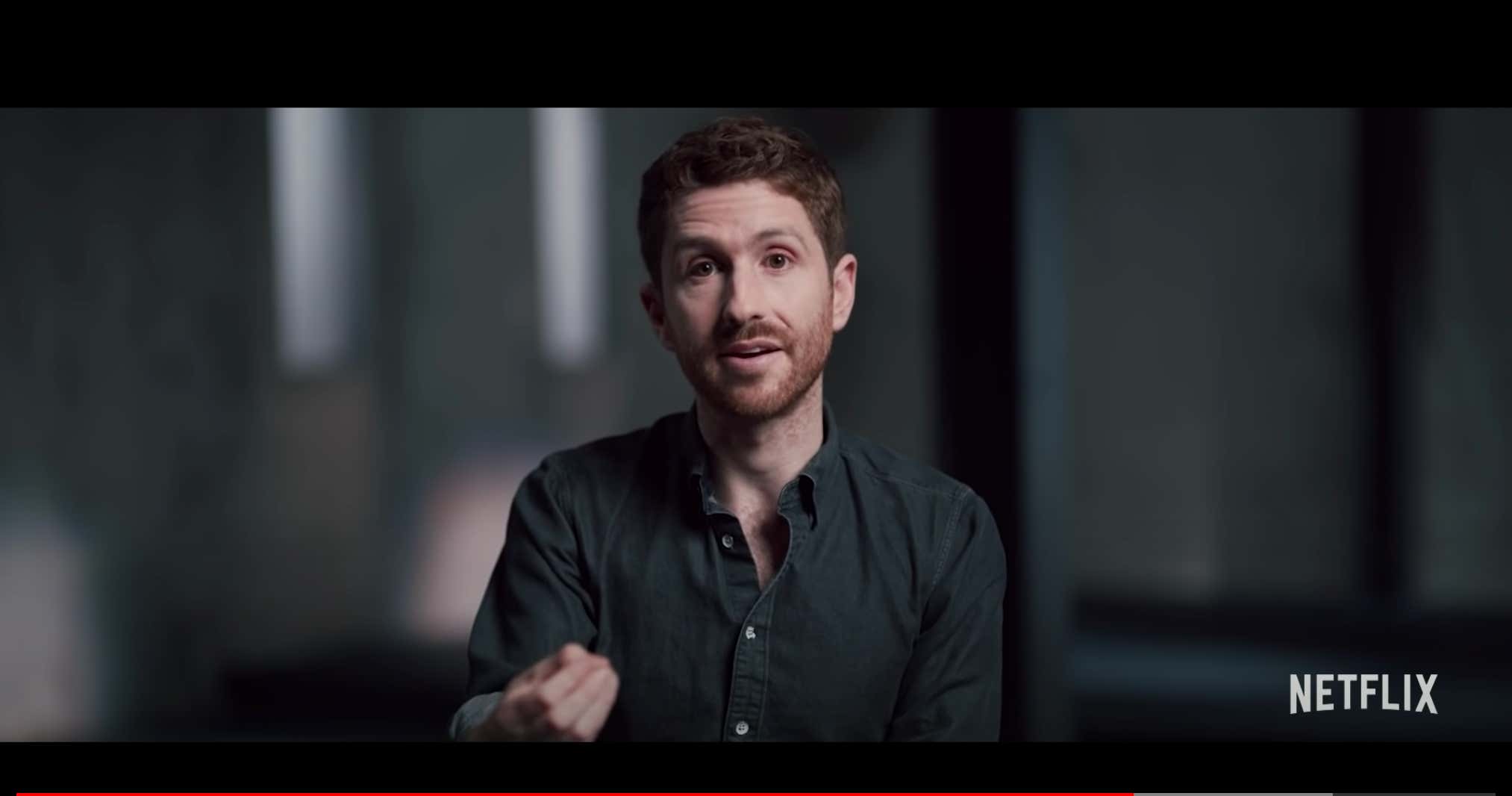