After a few weeks away from the bags, Cornhole returns to the Triple S tomorrow at 2 PM ET. We have three great matches with tons of storylines ready to go, and we're here to break it all down for you. and give you the best chance of winning the $1,000 Progressive Jackpot rollover exclusively available on the Play Barstool App. Away we go...

Storylines to Know: There is tons of hype surrounding Rico Bosco's debut. How will he react to that? Donny has the experience and will try to quiet the Ryders from celebrating.

Quotes to Remember: "Rico seems like a bag bully." - Donnie

"I used to play cash games at a summer shore house and played on the Staten Island Bar Tourney Circuit." - Rico Bosco

Analysis: Rico certainly has the accolades to show that he is a great player, but how will all of that translate to the Triple S? The pressure is on. 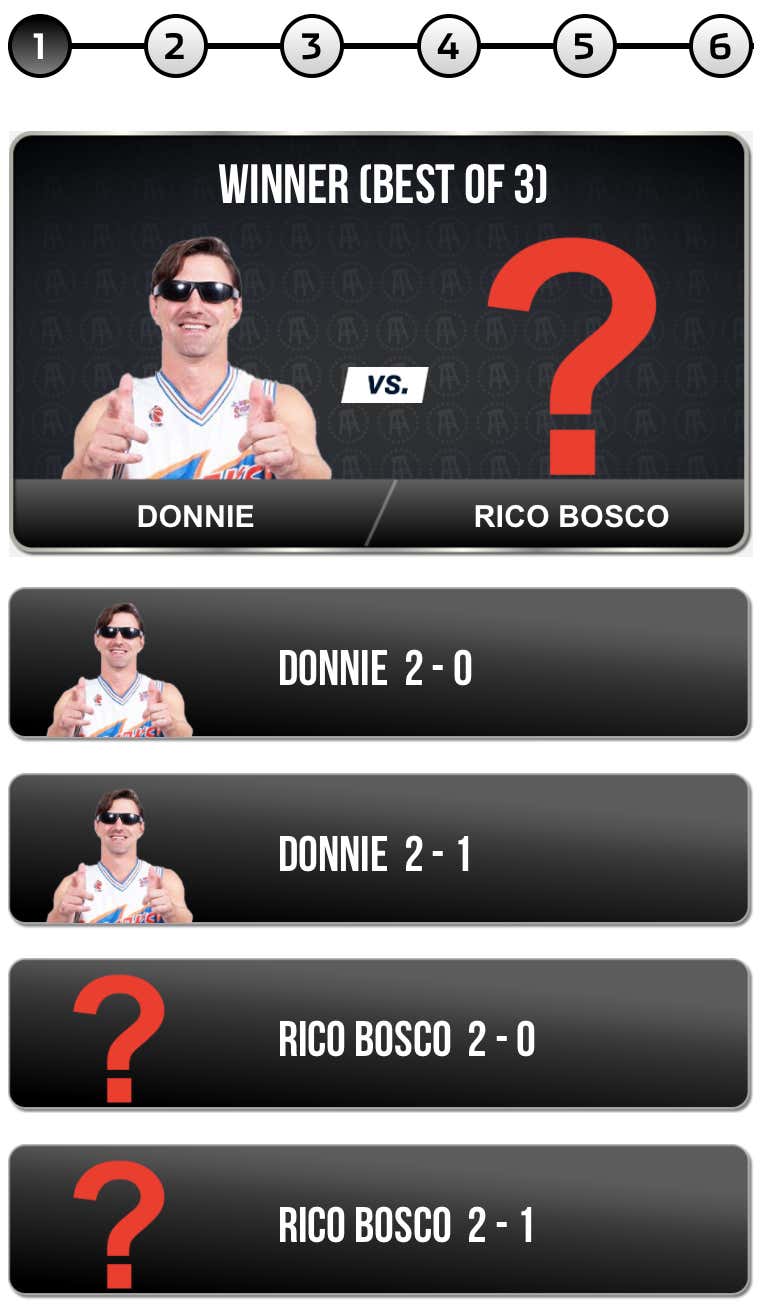 Storylines to Know: The Brandon vs. Smitty rivalry is alive and well. When these two collide in the Triple S, things will get heated.

Quotes to Remember: "The state of me and Brandon's rivalry will always and forever be contentious - neither of us like to lose." - Smitty

"Cornhole allows me to fly via my own wings and you have no idea how high I can fly. " - Brandon

Analysis: The last time these two met inside the Triple S, Brandon took a Jenga win via DQ after Glenny Balls used two hands. The key to this one will be whether or not Smitty uses that factor as major motivation. 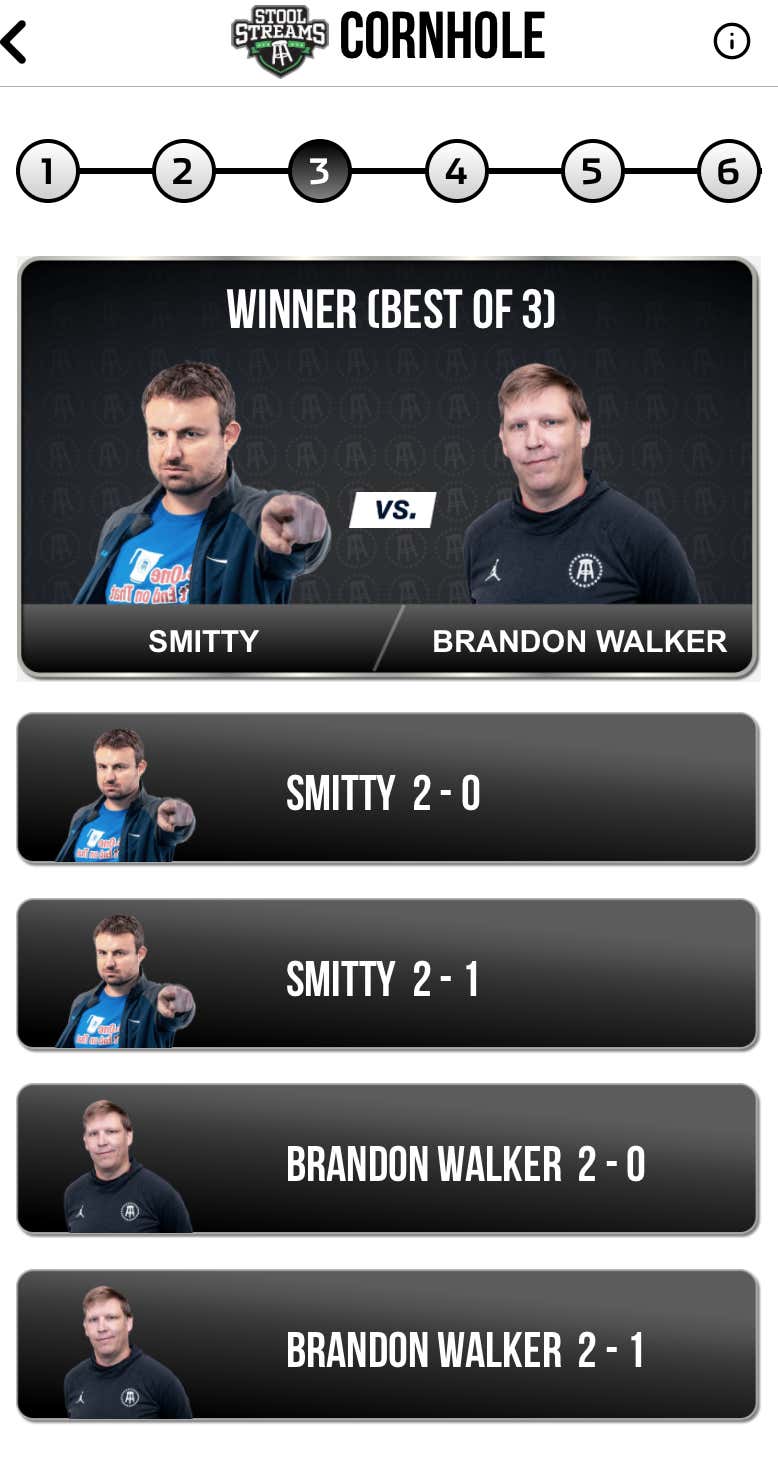 Storylines to Know: Both players NEED to get the monkey of their backs, as Hubbs and Robbie have a combined 0-5 record on Stool Streams.

Quotes to Remember: "I haven't played in a little bit, but I played a good amount in backyards and drinking." - Hubbs

Analysis: You do NOT want to be that person on a major losing streak when it comes to Stool Streams. Both players will need to dig deep in order to get their first ever win inside the Triple S. 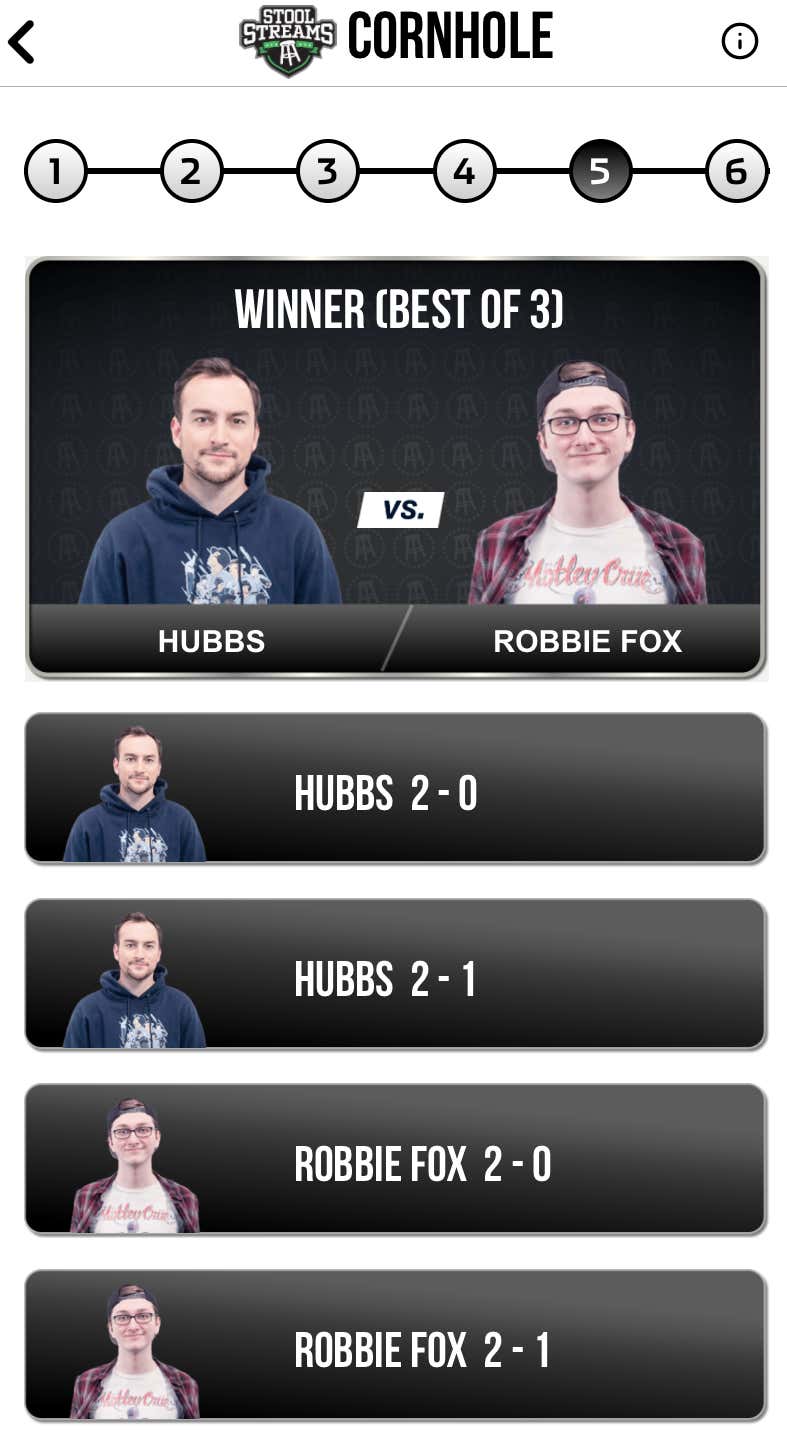 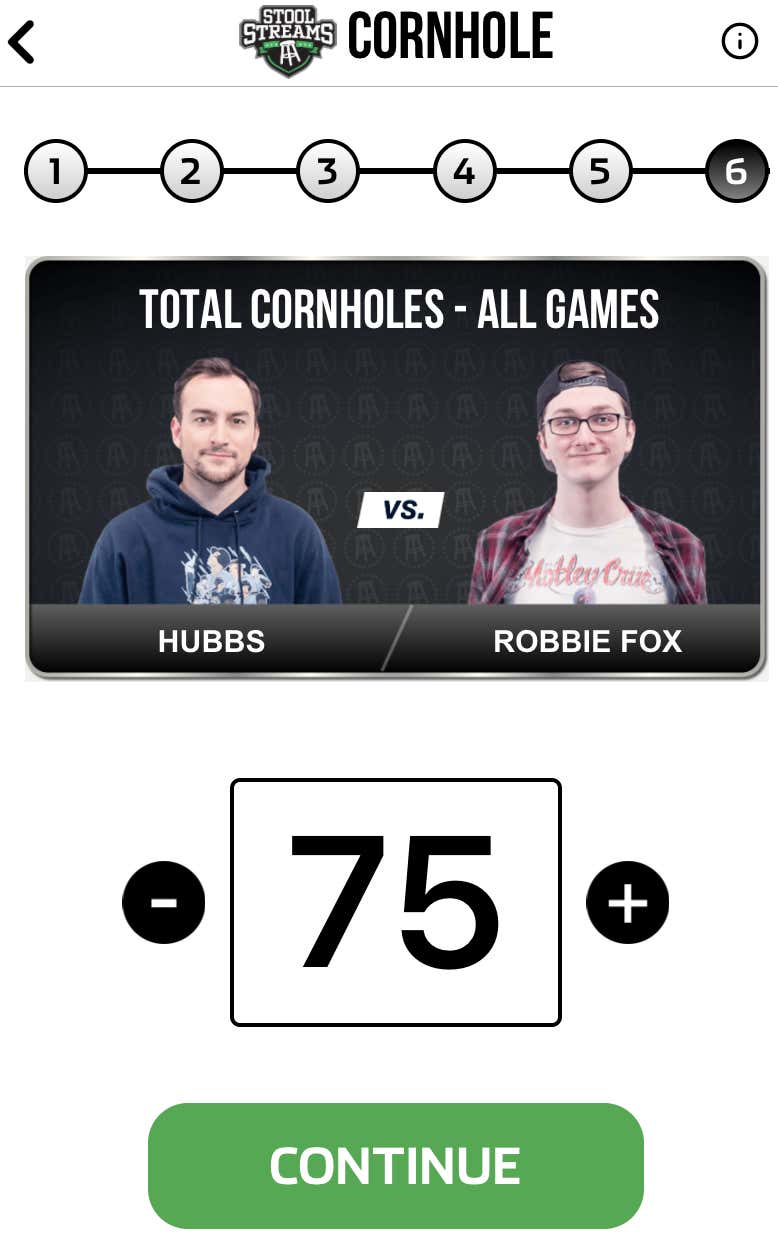 Remember, we get things started at 2 PM. Mr. Commenter will be joining me in the booth for tomorrow's broadcast. We will see you then and don't forget to make your picks!