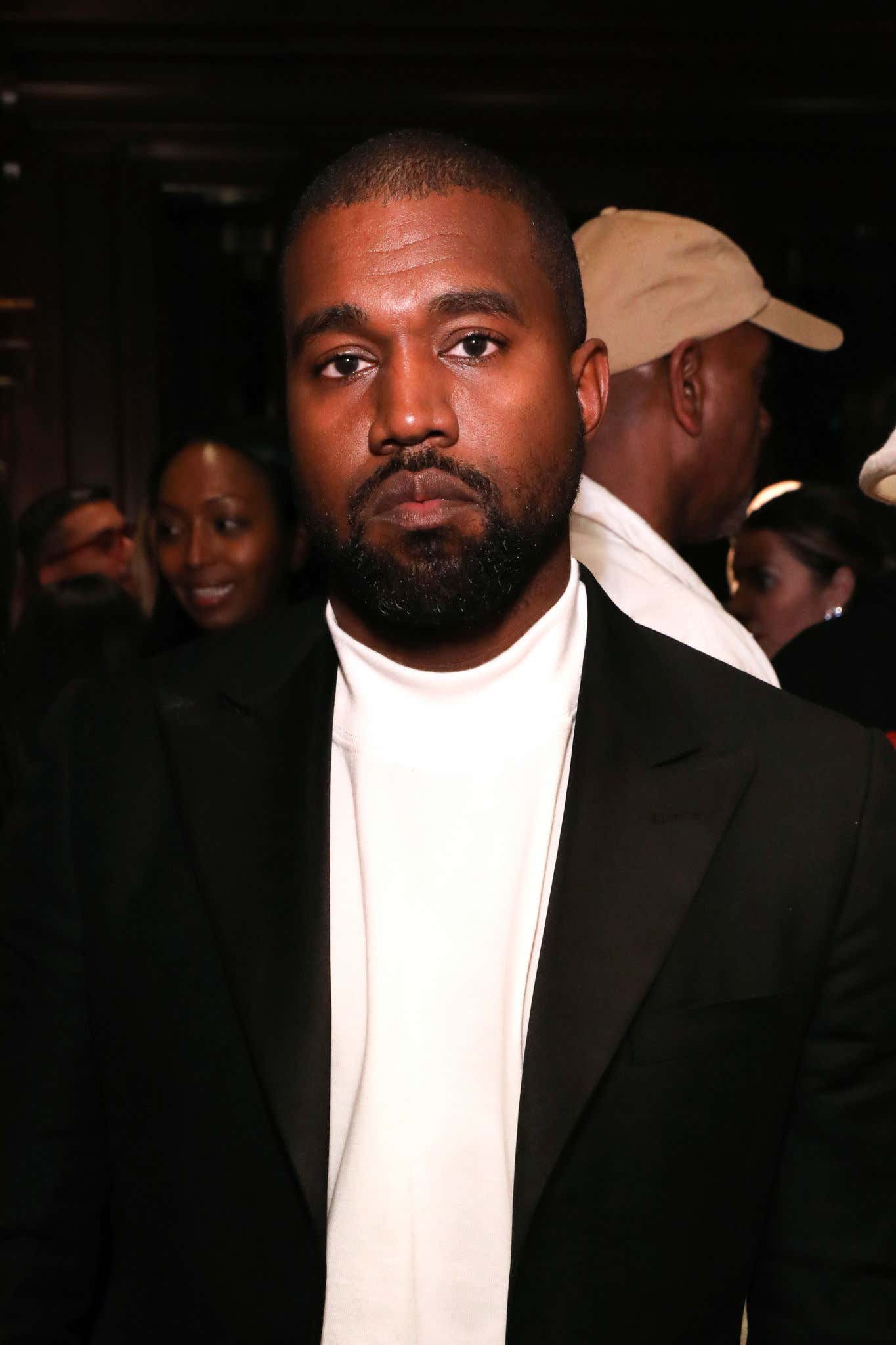 Source -  In his latest string of tweets about his recording deals Wednesday (Sept. 16), Kanye West said he was going to upload his Universal Records contracts, while once again referring to the music industry as "modern day slavery."

"Here are my ten Universal contracts … I need every lawyer in the world to look at these," he shared before telling followers that the PDFs would not load on Twitter. Twenty minutes later, he shared screengrabs of 10 documentsthat included what appeared to be several amendments, a profit sharing agreement, and a recording agreement. He tweeted of the images: "This is what me Kanye West deal looks like today … I PRAY IN THE NAME OF JESUS THAT IT DONT LOOK LIKE THIS TOMORROW."

West had spent much of Tuesday night and early Wednesday morning posting a series of more than two dozen tweets, some featuring favorite Bible verses, others pointed missives at the music industry demanding that what he claimed were overly complicated contracts be "simplified now."

Well there you have it…another day another Kardashian-West headline. What was it yesterday, you ask? Oh not much, just Kanye building a moat around his house while simultaniously referring to himself as Moses…

As far as the today's news goes, here is a sampling of some of the tweets he posted… 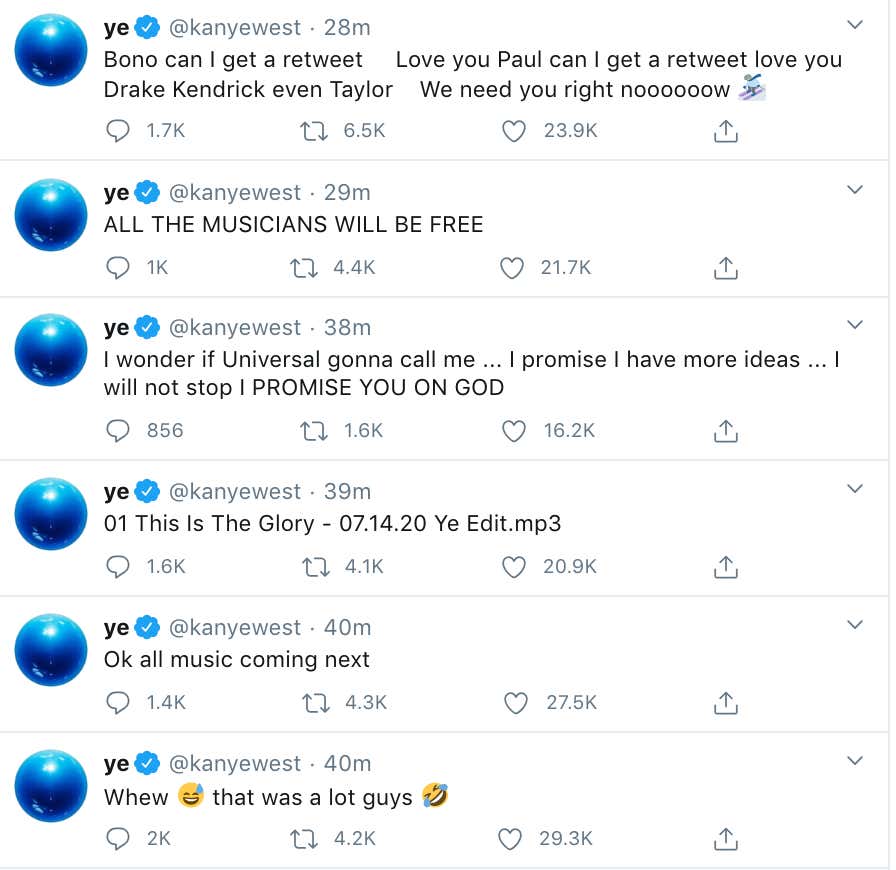 I didn't read them either. There are over 100 others if you really want to check them out. One of them was him calling on "every lawyer in the world" to read his contract to help get him out of his record deal. Which is kind of a big ask, but hey, the wider the net, the more fish you catch. He also tweeted this video of himself taking a leak on one of his Grammy's…

And on and on we go. Will Kanye's rant change the music industry? Of course not, but good on him for trying. Take it away, Ye!