On the Twisted History podcast, we took listener suggestions to create a mixed bag episode based on topics that interest you most. I figure I'd throw out my pick for a topic I'm fascinated by - Tunnel Rats in The Vietnam War. 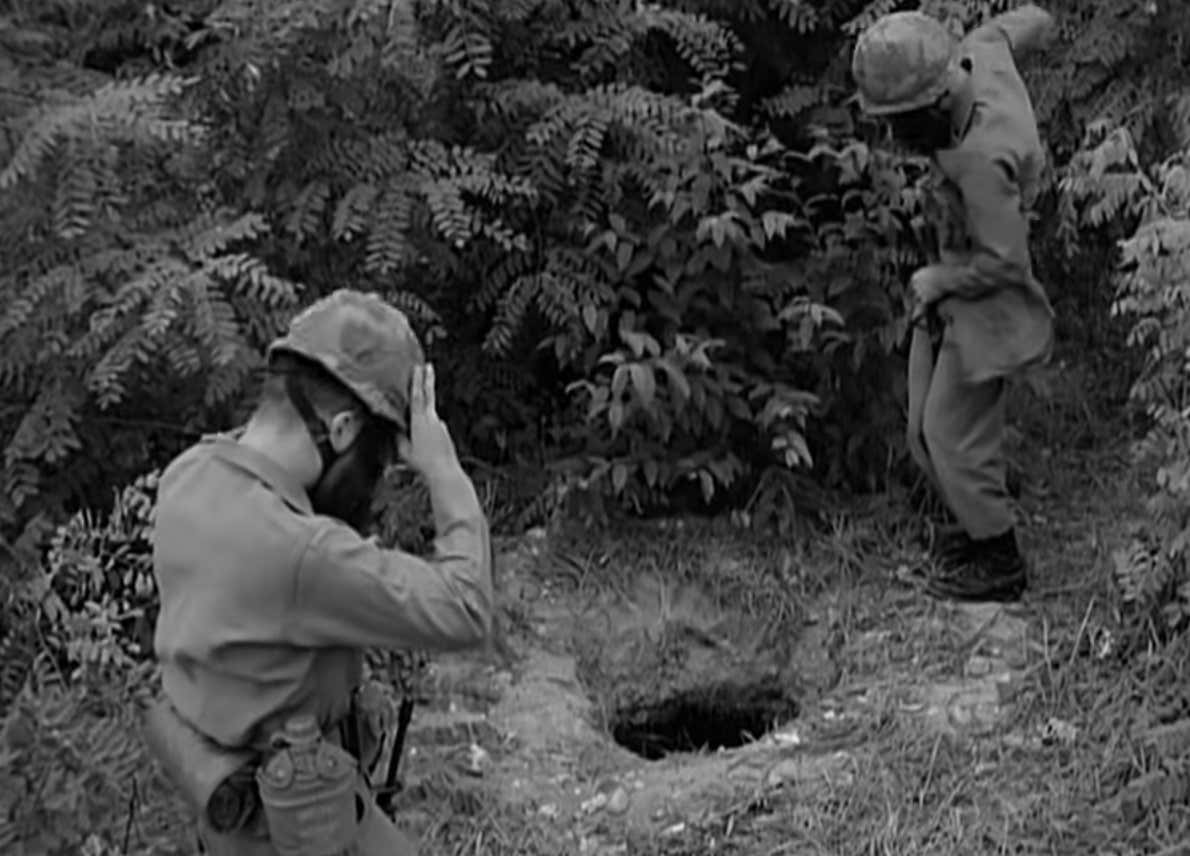 This is what I found out …

Armed with only a flashlight, knife, and a pistol - the soldier's nicknamed Tunnel Rats pressed through the enemy's underground system of tunnels in total darkness while depending on all five senses to avoid an unpleasant death that surely awaited in the shadows.

No one in the service was forced into being a Tunnel Rat you had to volunteer to go.

The American soldiers who ventured into the Vietcong's tunnels had to be 5'6'' or shorter to crawl down headfirst and squeeze through the narrow dirt maze. While the soldiers were small in stature, maneuvering the cramped tunnels was still difficult due to the other requirement of being a Tunnel Rat - having brass balls the size of watermelons.

Not only were soldiers worried about the armed Vietcong in the tunnels, but 11% of the deaths in Vietnam came from booby traps. The most effective trap was the Punji Pit. If being impaled by a stick sharpened into a spear doesn't kill you, human shit smeared on the punji stick tips to spread infection and disease will. 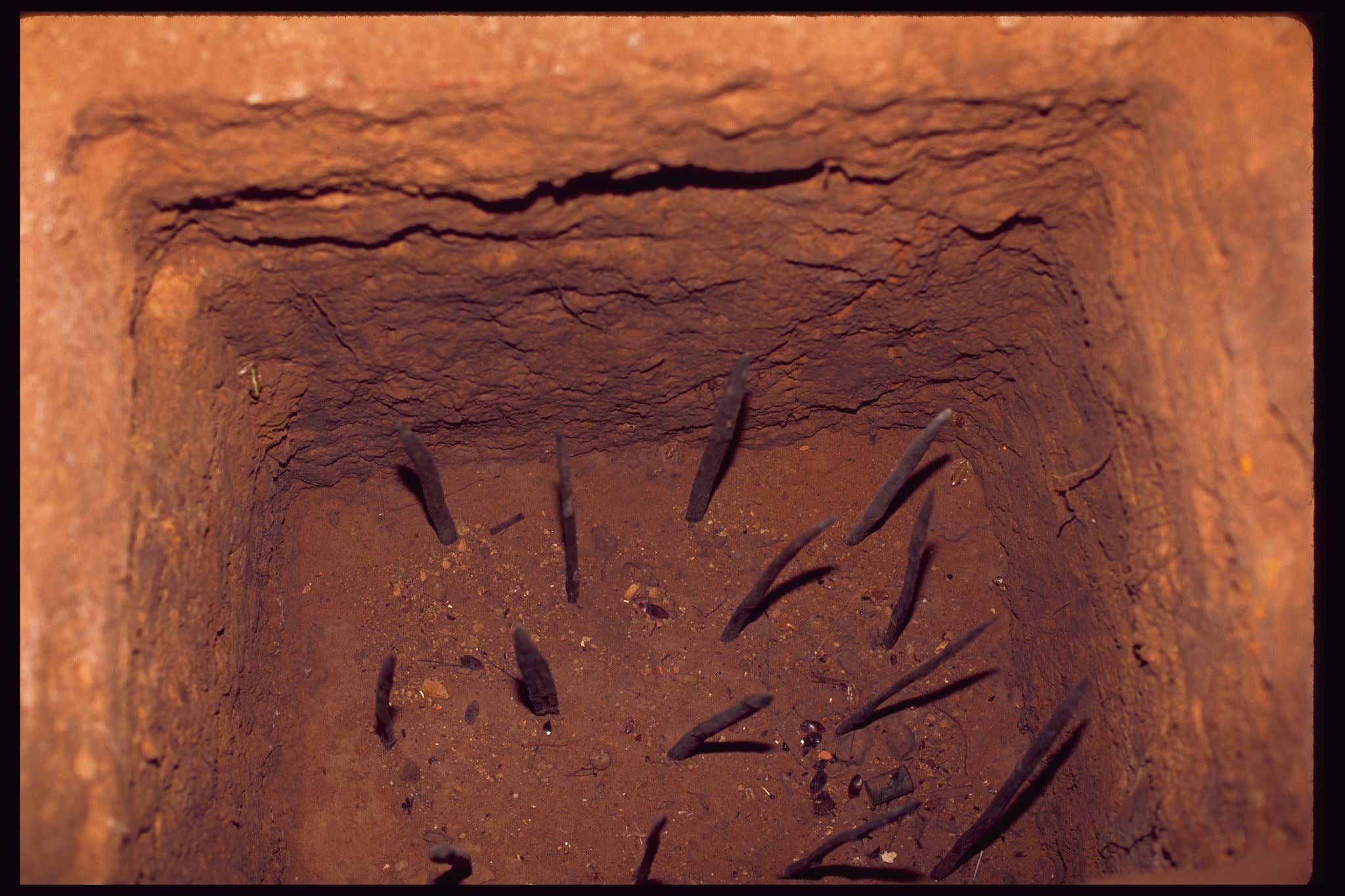 There were also natural enemies crawling around with you down in the earth - rats, snakes, scorpions, spiders, poisonous centipedes, fire ants, and bats (basically an underground Australia.)

While used as more of an intimidation tactic than for its effectiveness as a trap, the Vietcong would hang hungry Bambo Pit Vipers in the tunnels, ready to strike at anything that gets near. The life of a Tunnel Rat was extremely dangerous work, but statistically … Tunnel Rats were more likely to die above ground in combat than below.

The Vietcong were not new to tunnel warfare when America arrived on the scene. The Vietnamese began digging tunnels as early as WWII to fight off the Chinese, Japanese, and French. By the 1960s the tunnels had become elaborate systems containing more than just cover from the enemy. The most sophisticated had built-in weapons depots, living quarters, kitchens, and even hospitals. 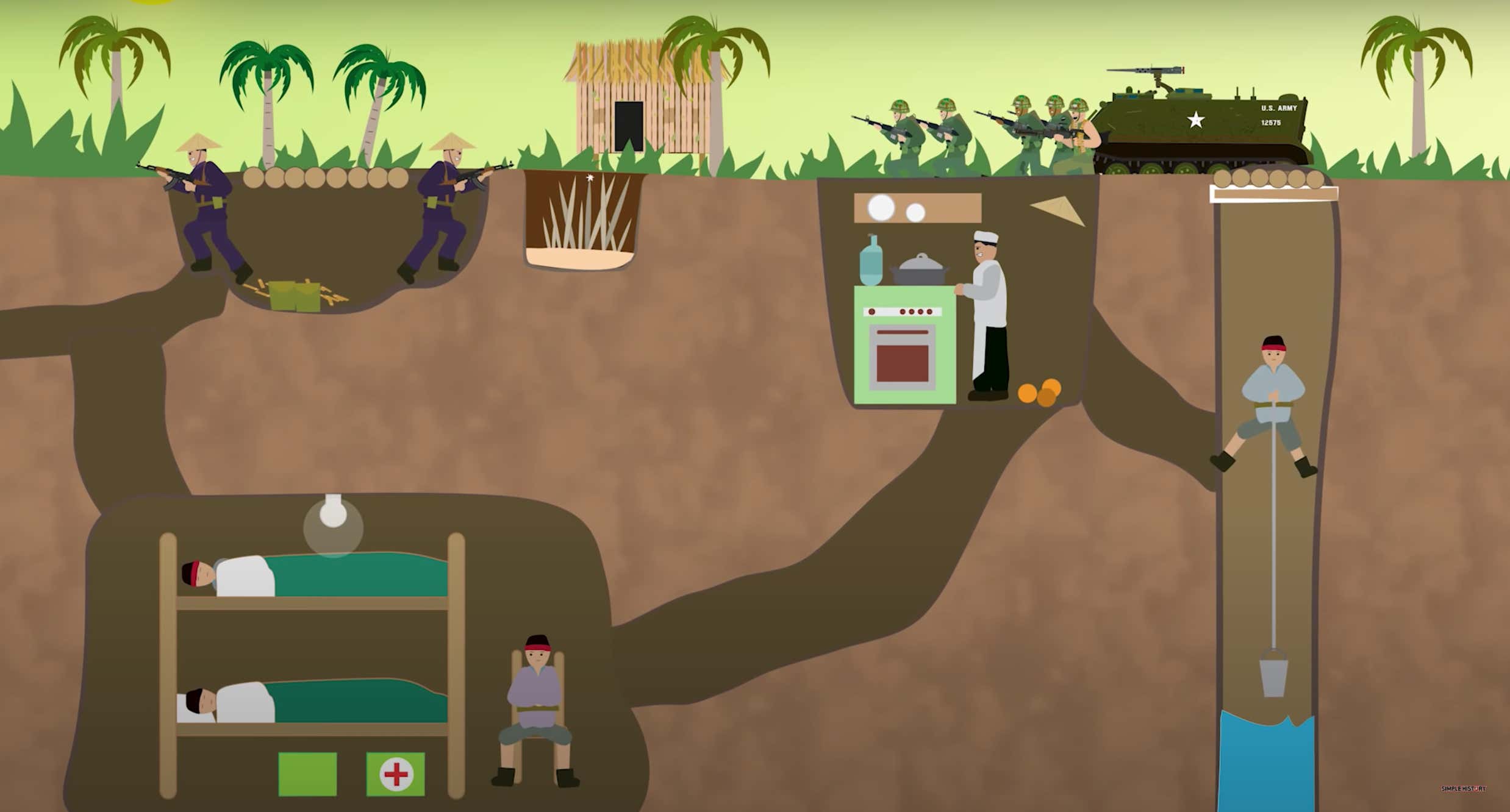 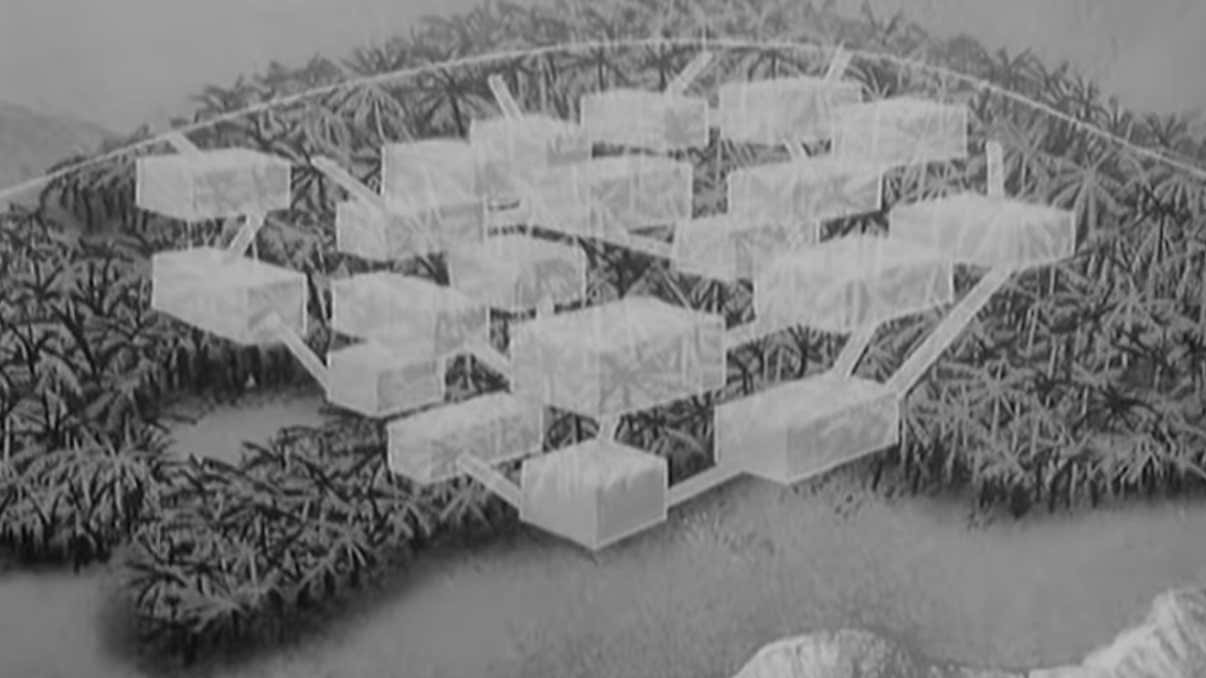 Over the 20th century, war had gone from capturing strategic geographic locations to search-and-destroy warfare. The only territory that was yours was the ground you were standing on. The tunnels allowed the Vietcong to move freely throughout the jungle and pick off American troops using guerilla tactics. This made the highly trained Tunnel Rats even more important during the Vietnam War. As the search-and-destroy style war has continued to be fought in the mountains of Afghanistan and Iraq in the 21st century, Tunnel Rats have been continued to be used by US and British forces in the War on Terror.

The best way to learn more about history is first-hand sources, and the internet is full of veteran interviews from people who served as Tunnel Rats. Hear about going down in the tunnels from the people that were there …

A new episode of Twisted History every Wednesday. Listen here …