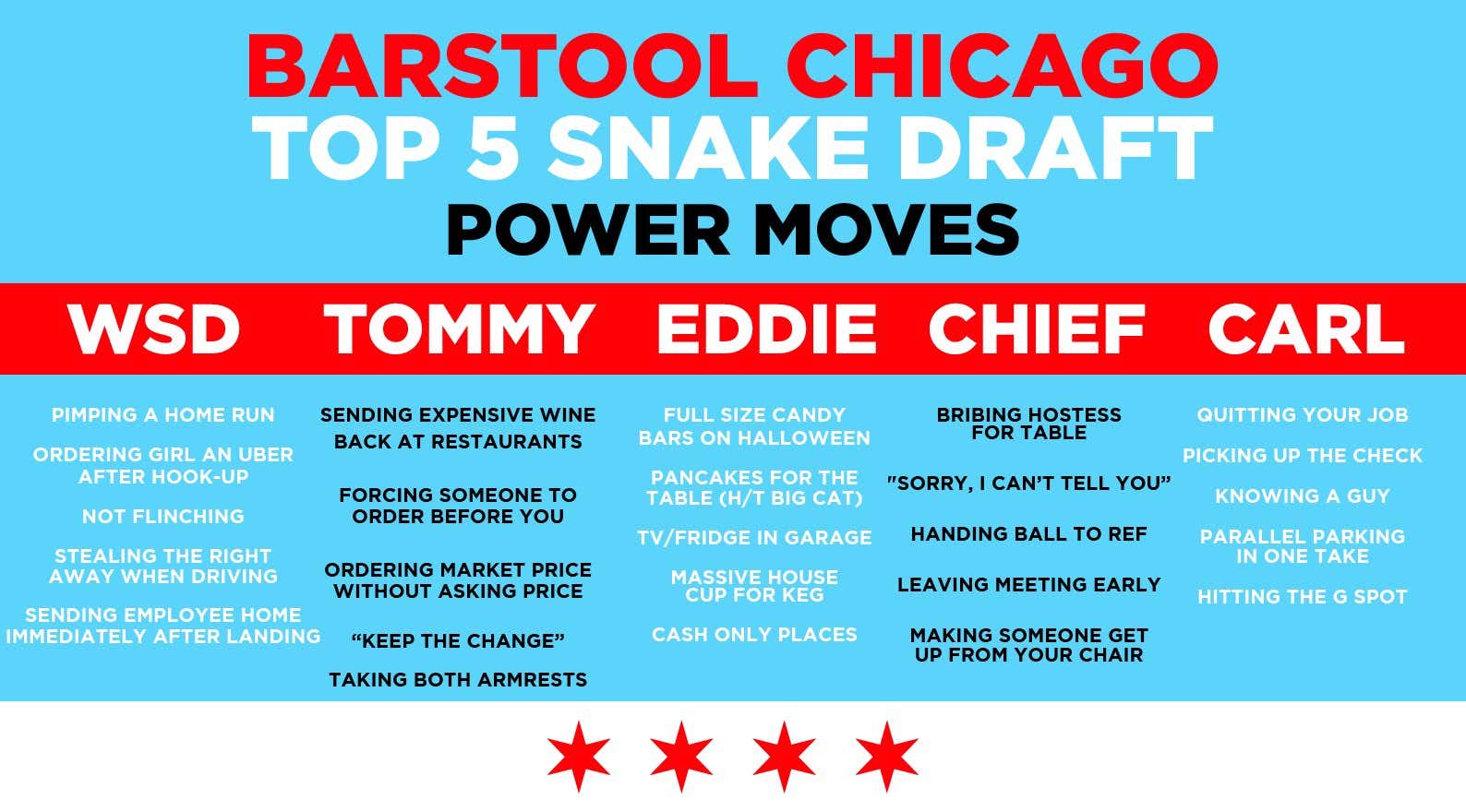 We drafted Power Moves this week with Tommy Smokes and for the first time since March, Chief put together a competent draft. Congratulations. Lost in his moderate success was a lot of controversy surrounding this week's selection.

Isn't it Right of Way? not Right Away?

Some people wondered why Tommy Smokes spends so much time and effort asserting himself at market price based restaurants. Others said Eddie should already have a TV/Fridge combo in his garage. And that Chief leaving meetings early isn't a power move, it's a dick move. The winds of criticism swirled hard and heavy across the board with a particular focus on my 5th round pick, Mr. Irrelevant, the G-Spot. I'm not going to publicly out the critics because end of the day it's their own personal clit conquest at stake. But at a nice general 30,000 feet, a lot of people came out and said the g-spot doesn't exist. That "girls lie about it anyways" and "nobody loves me" and on it goes. One soft-boner-wielding simp after the other standing in line outside my internet office ready to cry wolf that nobody hits a G-spot. Just can't happen and won't happen. Think of Bruce Willis's DONT TAKE NO FOR AN ANSWER attitude when saving the world in Armageddon, then take the complete opposite. That's what you guys sound like. The worst drilling crew in the Gulf of Mexico.

Personally, I'm on record in the podcast saying I definitely have never hit a G-spot. Just like Chief has never handed a ball to a ref and Dave has never pimped a home run. I also know during recording that none of my colleagues, when asked, admitted to hitting a G-spot either. So don't confuse this with some chest-thumping personal move. I'm saying, in totality, that being a G-spot Guy is a power move. You know those guys are out there walking around. Some of them probably don't even know it. The way Cal Ripken was born into a baseball family there have to be dudes out there born into G-spot families. It's in your blood.

That's the power move to me. Several times throughout the draft we admitted to not having actually done the draft pick. Tommy has never sent wine back. Eddie doesn't own a cash only place. WSD's list is the kinda one you want to avoid anyways. I'm not saying you have to be an expert at your list. But recognizing the fact that there are G-spot navigational experts out there is a step in the right direction. And giving them the right amount of public respect is the very least I can do.