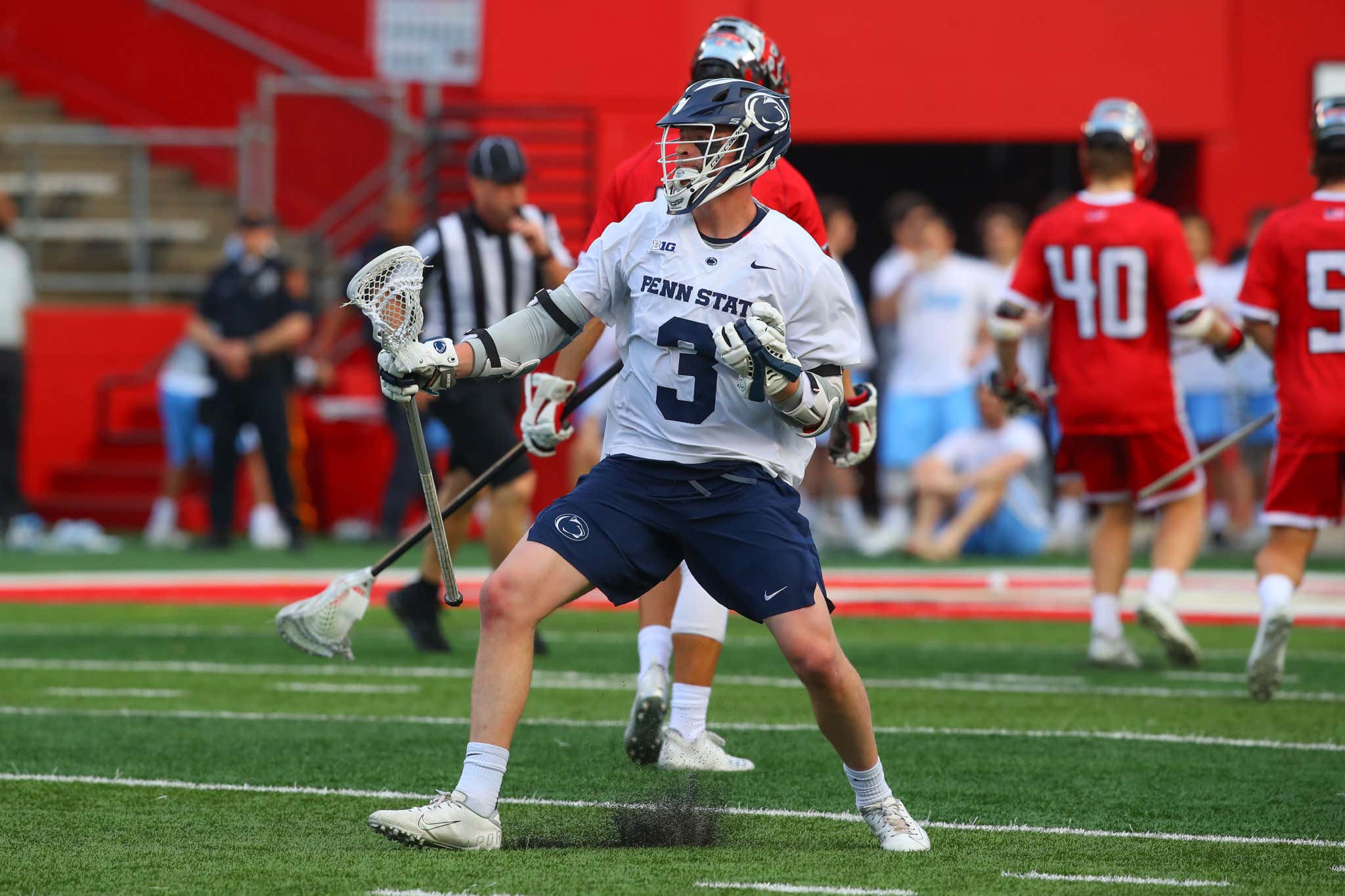 There's finally that nice Fall crisp in the air. You're breaking into your hoodie collection. Games have just started back up again. Everybody is excited for football season, I totally get that. And with the news coming out today that the B1G football season starting up next month, it's easy to see why so many people are focused on the football aspect of the news here.

But don't let the recency bias of football season distract you from the real story here--that with B1G football happening in the fall like it's supposed to, that means there's no need to worry about the B1G lacrosse season being in jeopardy in the spring.

Mac O'Keefe and the Penn State Nittany Lions. Joey Epstein and the Johns Hopkins Blue Jays. Jared Bernhardt and the Maryland Terps. It's all coming back. It has to now.

And thank god because if the Big Ten decided to mess up lacrosse like they were thinking about doing with football, we'd have no other option but to sue. Think about how loaded the college lacrosse landscape is going to be next season. Just look at the ACC. You've got Michael Sowers transferring to Duke and playing with #1 freshman Brennan O'Neill. You have basically that entire Syracuse roster coming back after they were ranked #1 in the nation. Sidenote: Syracuse just landed the #1 recruit in the junior class this year in Joey Spallina. That kid is an absolute freak so just get ready for Cuse to be playing on Memorial Day Weekend every year for the next half decade.

Virginia is still the reigning national champion. Chris Gray back for a full season at UNC.

It's going to be the most loaded year of college lacrosse possibly ever, and now we (HOPEFULLY) won't have to worry about any asterisks with the Big Ten messing everything up. Obviously we're still months away from the start of the college lacrosse season and as we've seen so far this year, it's tough to predict the future. But the Big Ten playing football in the fall is huge news for college lacrosse in the spring. And that's the main reason to be celebrating today.