God HELP whoever the Big Ten lines us up against on October 24th. I hope it's one of the teams that held us up. Ryan Day said he was going to hang 100 on Michigan? If Rutgers kept this vote from passing by even 15 seconds, the scoreboard in Ohio Stadium may light up to quadruple digits. We're talking a thousand points, folks.

Listen, I'm too excited to be mad about anything right now. I never thought we'd see Justin Fields in an Ohio State uniform ever again. But I do have to question why we have to wait until October 24th? That leaves us with no bye week for any sort of makeup games. Seems like an October 17th start would've been just fine....but whatever. We're playing. So do Shaun Wade and Wyatt Davis come back now???? I don't know. I don't know. I'm getting too ahead of myself. But speaking of getting ahead of myself, who should get the statue outside The Horseshoe for this one? Somebody deserves one. Ohio State just saved the program and the entire Big Ten as a whole. They're saying new president Kristina Johnson and Gene Smith fought HARD for the boys. Ryan Day lit a fire under the Big Ten's asses with his statement. Our physician Dr. Jim Borchers is apparently the "quiet MVP" of the entire operation. And then we have Justin Fields who got one billion signatures on a petition that changed the world.

Oh, and as for Justin Fields, I saw that the quickest you can return to play after Covid is 21 days now. Folks, this better be Justin Fields walking to and from the practice facility every day. 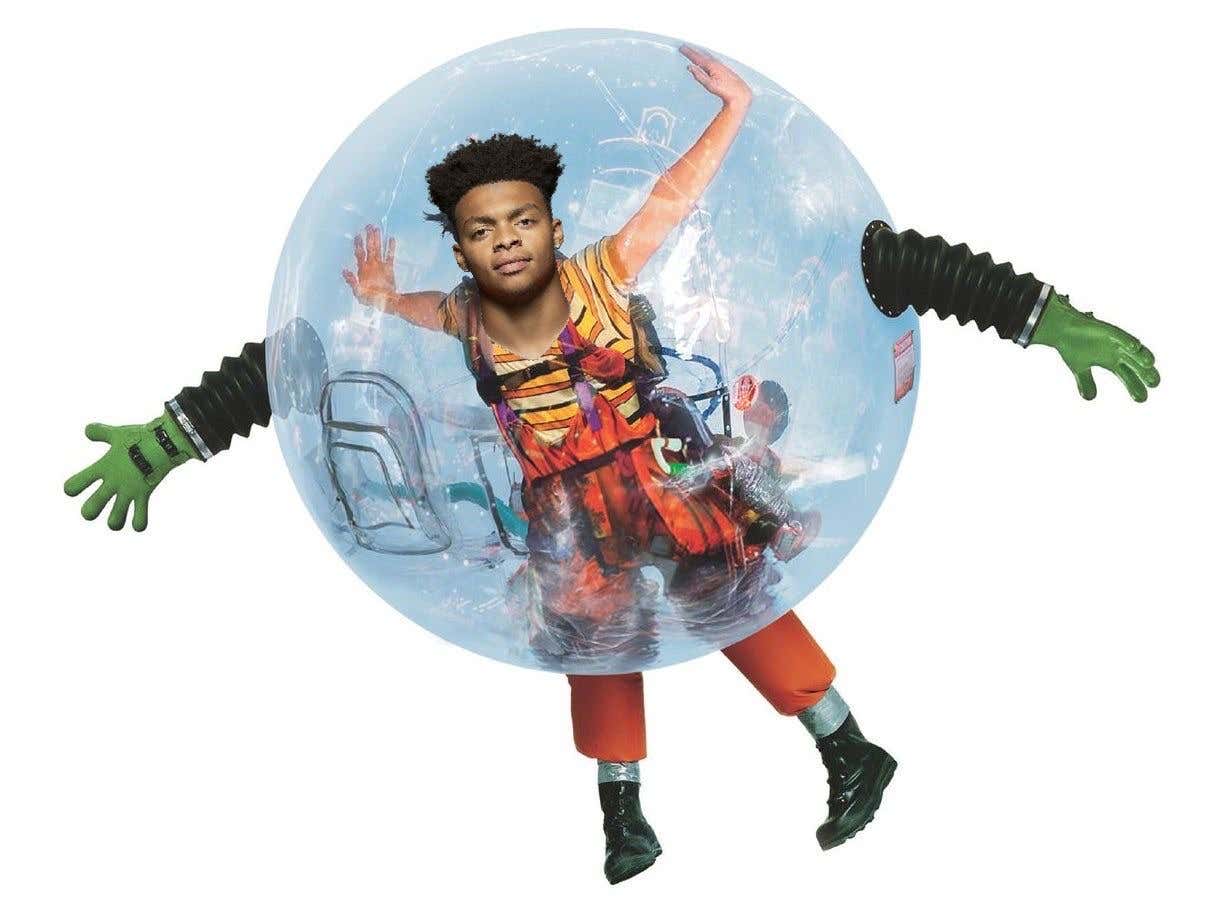 Actually, I don't even want him leaving the practice facility. Build him a master suite somewhere. Make sure to leave room on the shelf for his Heisman Trophy.

**Oh, and to the idiots wondering if 8 games is enough to make the playoff, are you messed up in the head? Could you imagine an 8-0 Ohio State team getting left out of the playoff? Even if the Buckeyes are 5-0 they're in. This entire thing has been, is, and will be about the Buckeyes competing for a National Title this year because we're absolutely loaded. Yes, the Buckeyes are in. And put us back to #2 in the poll!!!