France24 - A French official’s decision to speak out against a book he said was an “ode to misandry” appears to have backfired after sales of the book in question – “Men, I hate them” (Moi les hommes, je les déteste) – have exceeded expectations, forcing extra print runs after the book sold out just weeks after its publication.

Ralph Zurmély, an adviser to France’s ministry on gender equality, said Pauline’s book should be banned for “inciting hatred” on the grounds of gender. France has several laws in place against speech that incites hatred based on race, religion or sexual orientation, for example.

In an email obtained by French investigative website Mediapart, Zurmély reminded the publishers that “incitement to hatred on the grounds of gender is a criminal offence” and threatened to take them to court if they did not pull the book –  which he called an “ode to misandry” – from sale.

Since Zurmély's criticism, the title has become something of a victim of its own success. Its first three press runs sold out, with some 2,500 copies bought up in just the first two weeks after its August release. Monstrograph was forced to cease publication and the book will soon be re-issued by another publisher "with more resources", Monstrograph said on its website.

If it isn't the mighty feminist movement, French Edition. It's been a little bit since we've heard from them.

And what a way to make an entrance.

Subtle. And right to the point.

I, an aforementioned man (at least by literal definition) am triggered.

I haven't read the book, yet, but are we talking ALL men as you vaguely mention in your title Ms. Harmange?

Or just the one(s) that hurt you?

Because if you hate me, and other nice and innocent men like myself, then I have no choice then but to be triggered.

I know you're familiar with the term. I think you girls and/or guys invented it.

Honest question though, what would happen if a man were to write a book criminalizing women? With a title just as flagrant? Something like, "Women, They Really Suck".

How quickly would that book be outlawed and it's author canceled?

So I ask again, why can't we all just get along?

p.s. - If Welker were to put these on sale would people buy them? 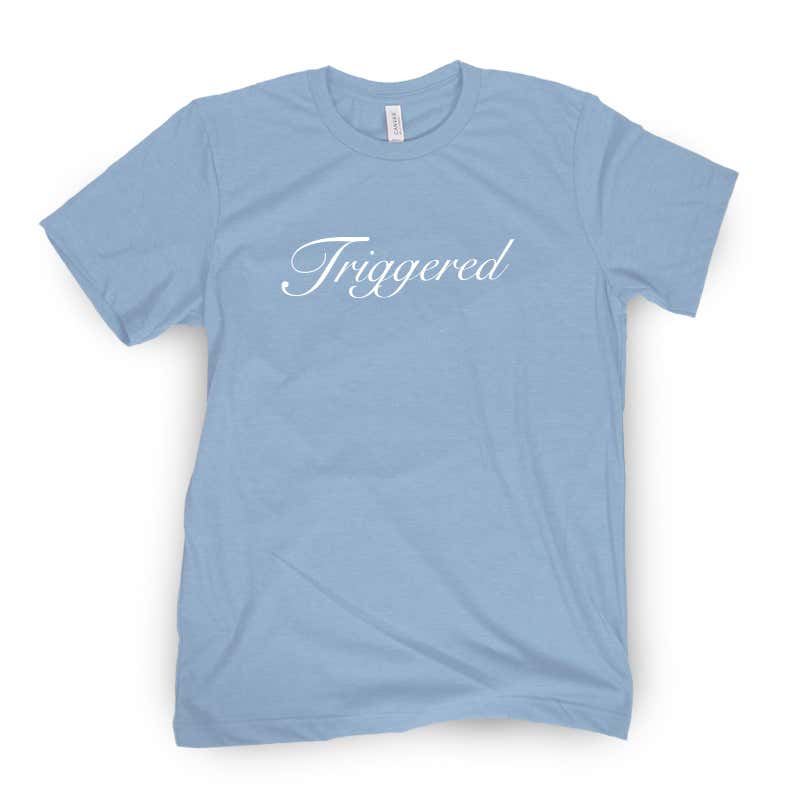 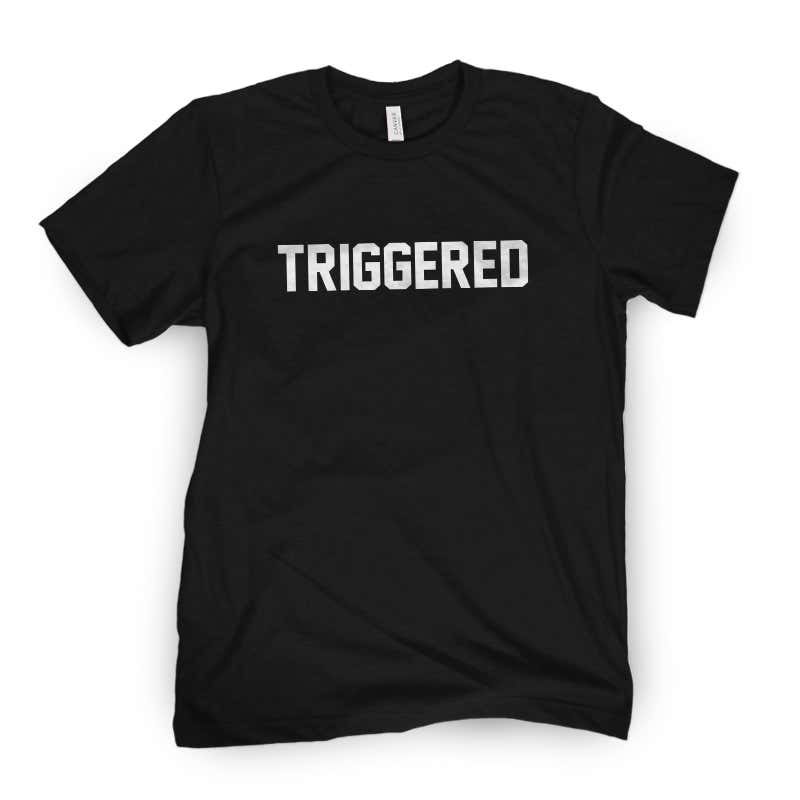