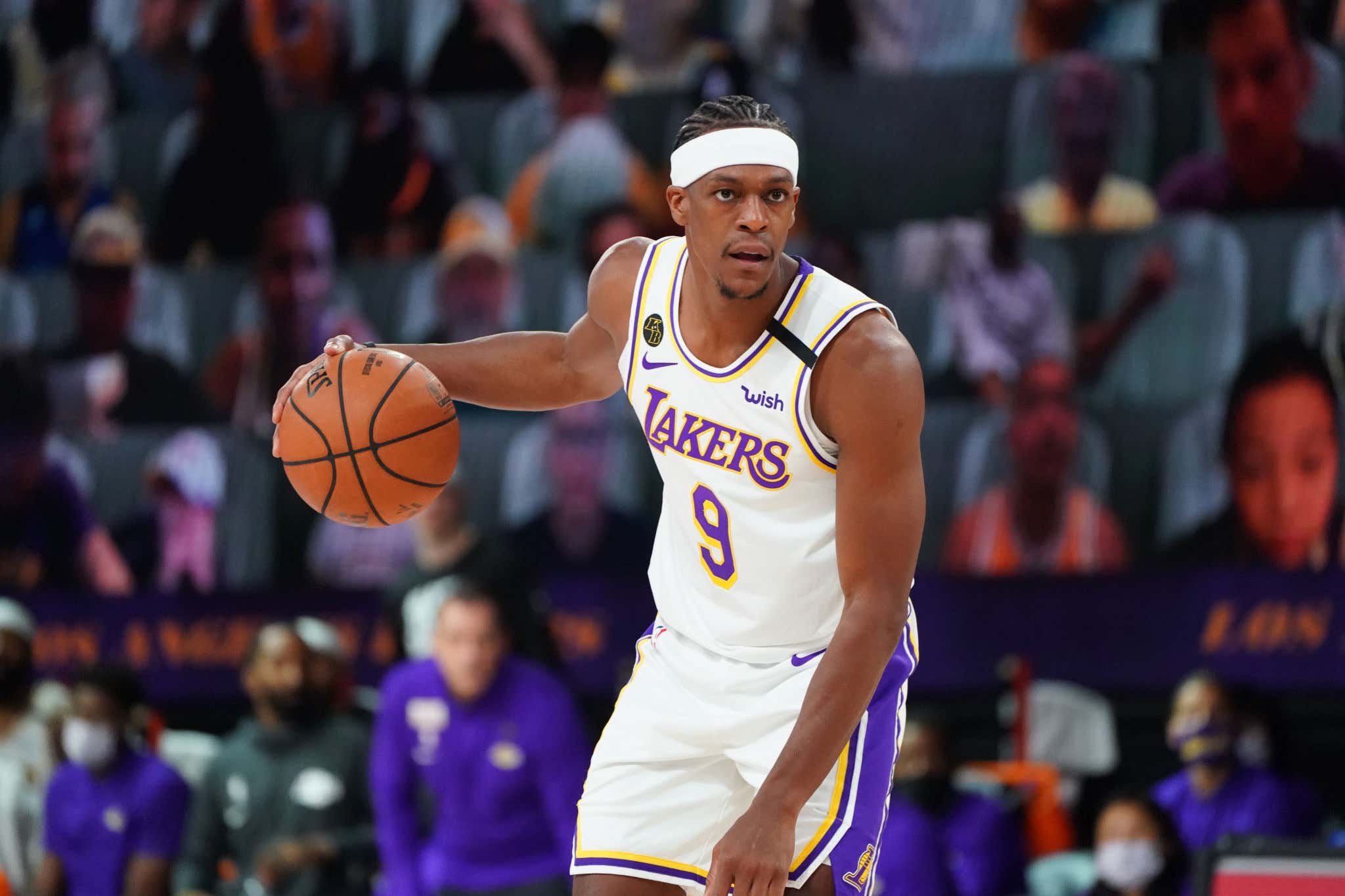 So this has been a blog I've been meaning to write for a while during these playoffs and seeing as how I'm looking for anything and everything to help fill up the remaining ours until the Celts tip off tonight, this feels like the perfect time. I understand that for anyone else who doesn't root for the Celtics that this may mean nothing to you. Whatever, you still clicked so thank you.

But for Celtics fans, this playoffs has sort of been a mindfuck. Not only have their own series been tough outside of the Sixers, but it's a little crazy how many former Celtics are still alive right now. Guys with a legit shot at winning a title despite never getting over the hump while they were in Boston. Some are more painful than others, but it's honestly a little wild how many there are. Maybe this is actually common almost every year and I just never realized it, but like I said my brain is going to weird places waiting for Game 1.

This is by far the hardest one and that's why we're starting with him. If you're around my age (33), you know what Rajon Rondo means to you as a Celtics fan. Long before we stanned for Isaiah and Kemba, there was Rondo. Playoff Rondo was OURS. Easily one of my favorite Celtics of my lifetime. I know they traded him and I know he's been on other teams in the playoffs since then, but there's just something about seeing him in a Lakers uniform that makes me want to vomit. Especially when Lakers fans were trashing him after Game 1 against HOU only to then love him for the rest of the series. You don't deserve Playoff Rondo you assholes.

All I can say is thank god Avery Bradley isn't also playing in these playoffs. It's already hard enough to stomach the fact that both of these two could win a title with the goddamn Lakers, but also seeing Avery play might have been too much. My heart wants nothing more than to see Rondo, one of my favorite point guards ever, win another ring. My head says him winning with the Lakers would be absolutely tragic. This is bullshit.

I think every Celts fan will always have love for Kelly Olynyk for what he did in Game 7 against Washington. Sure they could have had Giannis in the draft, but did you see that performance?

How many times has Giannis done that? Exactly. I also was on the same flight as Olynyk once from Boston to SF and remember him crushing McDonalds in the terminal without hesitation. For some reason I always respected that.

My feelings of Olynyk on MIA were never really all that negative. They had to renounce his rights in order to bring in Hayward, and the Heat came calling with 50 goddam million dollars.  I was happy he got his bag and has had some success for the Heat. It's really unfortunate that now I have to hate his guts. The Grip It And Rip It Olynyk days were a big part of this blog at one point. I can already feel myself getting angry at someone biting on the Olynyk pump fake.

Let's be honest here. The player Crowder has turned into for the Heat is the exact player we wished he developed into with the Celtics. So yeah, I'm a little jealous, so what? The dude is shooting well over 40% from three for crying out loud while playing lockdown defense. He shot 30%, 24%, and 35% from three in his playoff runs in Boston.

We all said at one point how he was the best contract value in the league, and now it's actually true…but some for someone else. That stings.

We should have known that after Mook took that money to go to the Knicks there was no way he was going to stay on the Knicks. Maybe it's because he was only here for a few years after being traded for in the Avery Bradley deal, but I actually don't mind watching Mook play in these playoffs. His shot selection is no longer my problem and I can't lie, that's a relief. It's a much more enjoyable experience when you see Mook convince himself he should be taking every shot and is the best player on the roster when it's not happening on your favorite team.

Also don't miss having to spinzone his dirty plays. That would be exhausting this year.

After 2008, I became a Doc guy for life. Those are the rules. You bring me the only championship I've ever witnessed with my own eyes and I'll love you forever. Having said that, I did not forget the fact that he wanted no part of a rebuild and wanted to bolt to a team that had established talent that he thought could get to the Finals quicker. Well well well look at where we are now. Now the guy who replaced him has just a good a chance of making the Finals as Doc's Clippers. I'd be lying if I said there wasn't a part of me that hopes Brad makes it and Doc doesn't.

Still love Doc. Still thankful for 2008, but that would be sweet.

What you didn't know PJ Dozier is on the Nuggets? Not only that, but did you also forget about his 6 career games as a Celtic? How dare you forget about his 7 points on 3-5 shooting that one time against the Cavs in just 5 minutes of action. For the sickos out there like me, we remember Dozier for what he did on the Red Claws

but yeah, he's not even moving the needle for me in these playoffs compared to everyone else on this list.

It's all just a little too sick and twisted that so many former Celtics could be standing in the way of the Celts securing that 18th banner or even making the Finals. All the guys that I believed in for years were good enough to get over the hump are now the road block. That's fucked up. It's hard enough to win this whole damn thing, but having to go through former players just feels unnecessary. It would be one thing if those guys stunk at this stage of their career, but they are all playing GREAT.