Well Jack, there were literally enough people talking about this "genuine ufo sighting" to get UFOs trending on twitter. Unfortunately, there was in fact a Giants game last night and that is in fact The Good Year Blimp.

But while we're on the subject. Let's talk Blimps AKA airships AKA Zeppelins. Going for a ride on a blimp is a bucket list item for me but turns out there's not many option to do so.

MetLife does not permit rides in its blimps, and Goodyear only offers rides in its three blimps to auction winners, members of the press and local dignitaries. California-based Airship Ventures (airshipventures.com), the owner and operator of a 246-foot zeppelin called Eureka, is the only commercial airship operator in North America. A zeppelin isn’t technically a blimp, but a flightseeing tour on Eureka is the closest thing to a blimp ride available to the general public.

There's even less options to ride a blimp when you take into account Airshipventures.com ceased operations in 2012. 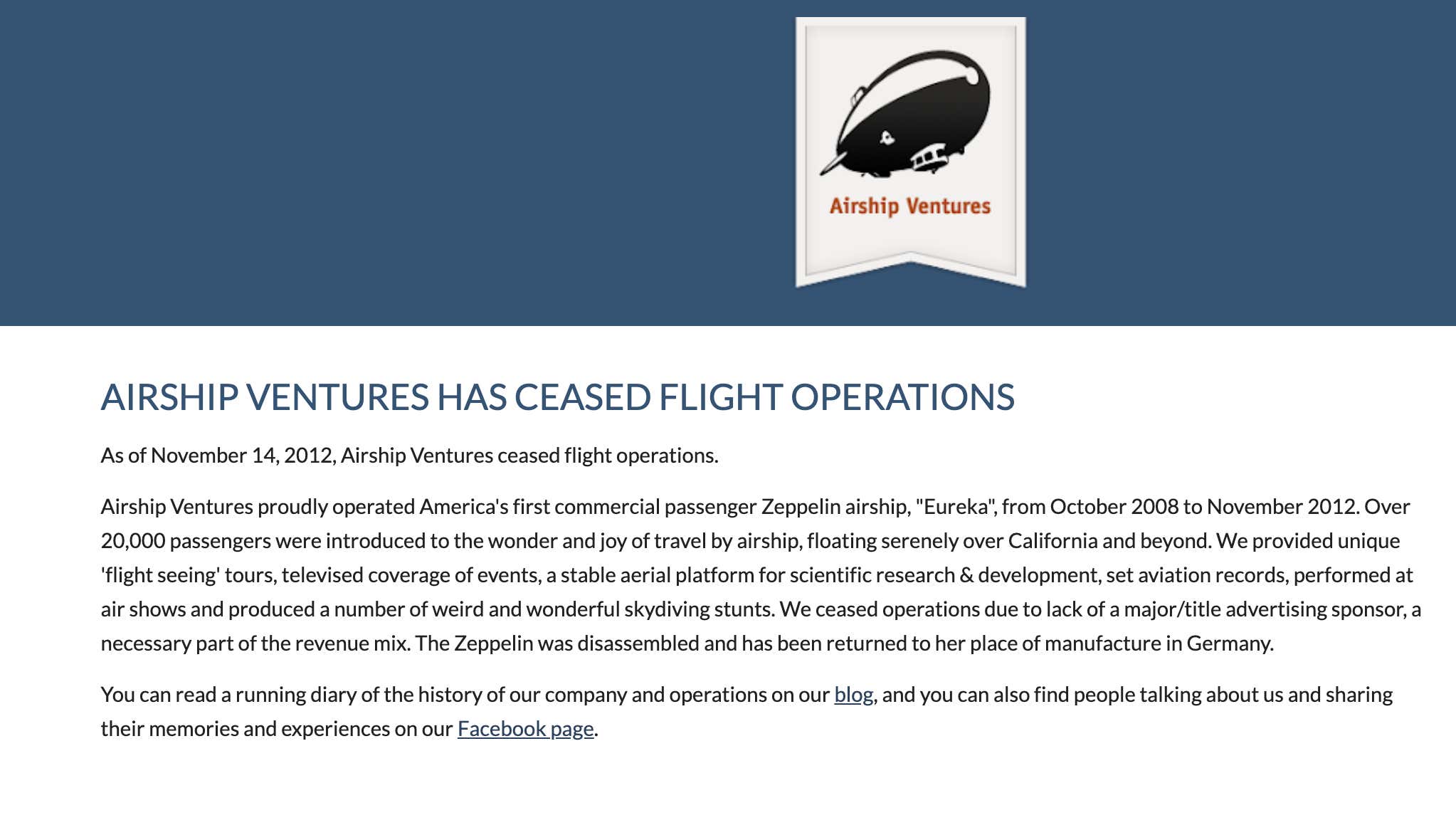 Thankfully, I am a member of the press and could eventually be considered a "local dignitary" at some point in my life if I play my cards right so I'm not willing to fully give up my blimp aspirations. Believe it or not though, there was a time in human history when the majority of people thought Airships would be the main form of Air travel, not airplanes. The first designs for an airship were actually made in 1670 by a Jesuit priest. 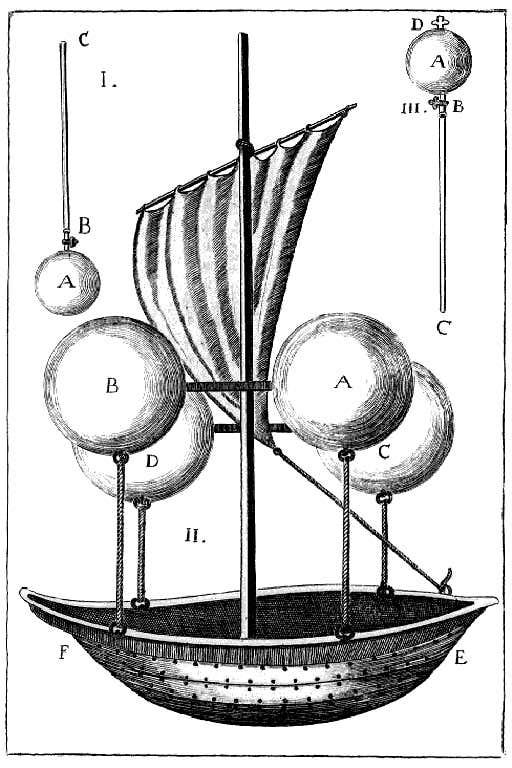 Needless to say that never got off the ground but by the time the American Civil war rolled around, armies were using manned balloons to survey battlefields. 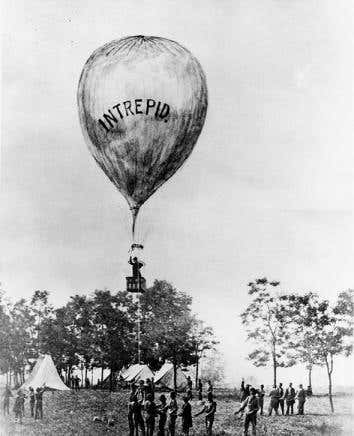 The age of airships really kicked off though when the first Zeppelin took flight in 1900, three years before the Wright Brothers would get their plane off the ground. 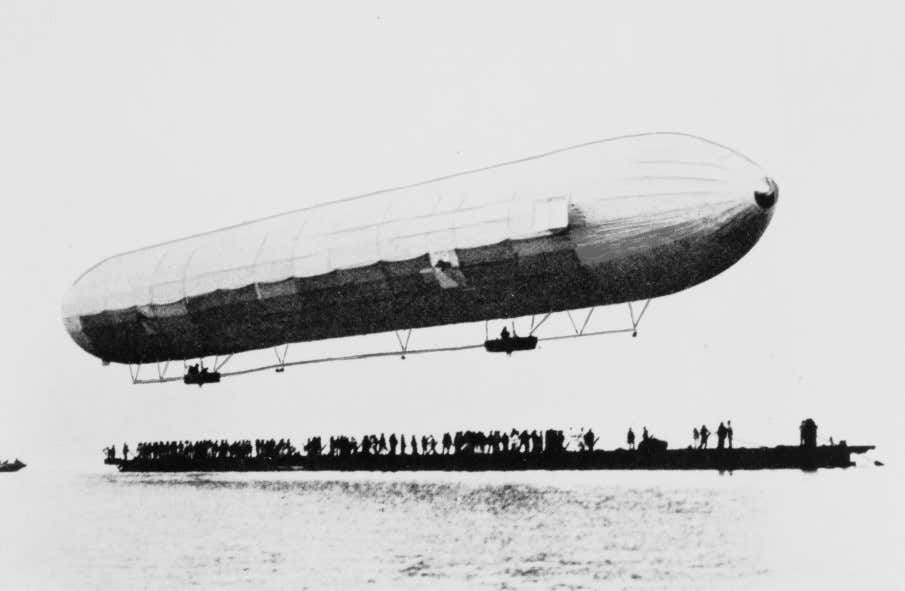 These Zeppelins were may more cost effective and had a much longer range than the first airplanes, which were pretty much flying coffins, so everyone assumed they were the future. The germans used these Zeppelins to carry out bombing missions from Belgium to Britain during WW1 and by the 1930s, had begun to be used commercially to carry wealthy passengers across the Atlantic (even once circumnavigating the globe in 21 days). These airships were the pinnacle of luxury, complete with private cabins, observations decks, and dining rooms. 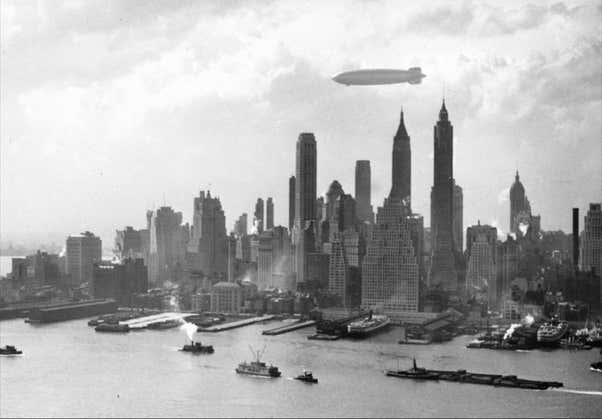 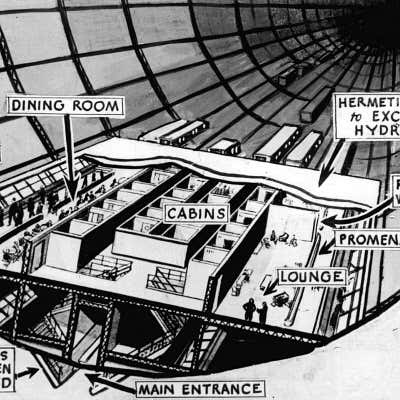 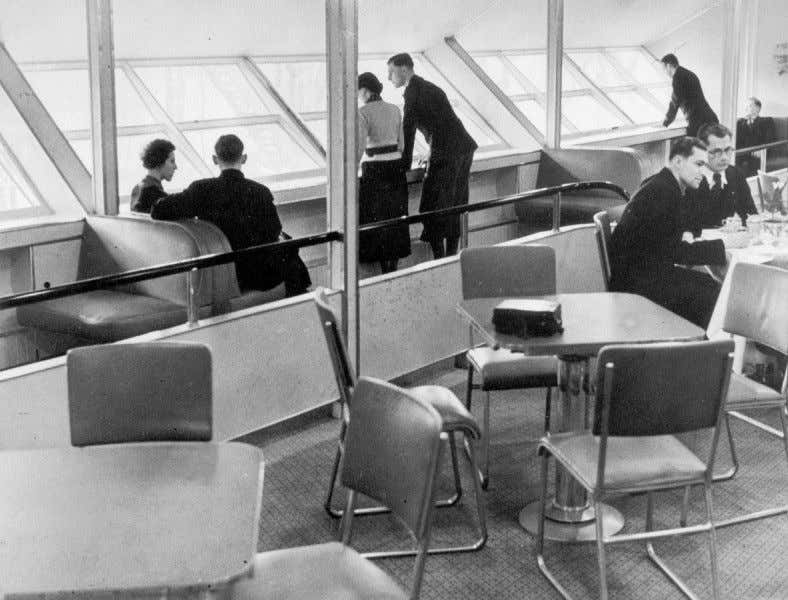 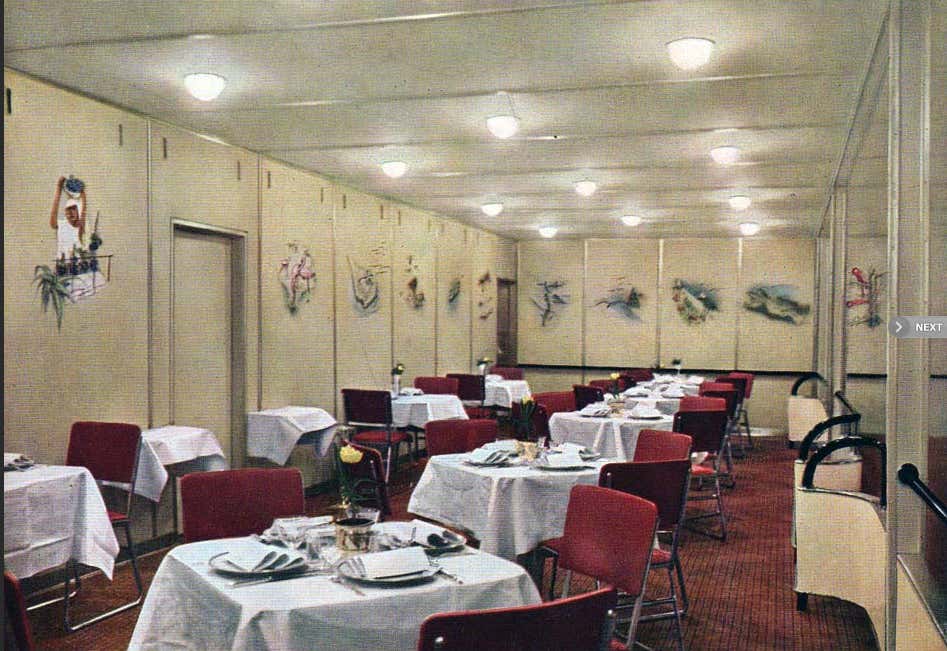 Would trade my left nut to crush termies on one of these floating cruise ships (as long as I wasn't on my way to do social for a Football pregame show). The giant spire on the Empire State Building was even built to be an airship dock in anticipation of their increasing popularity. 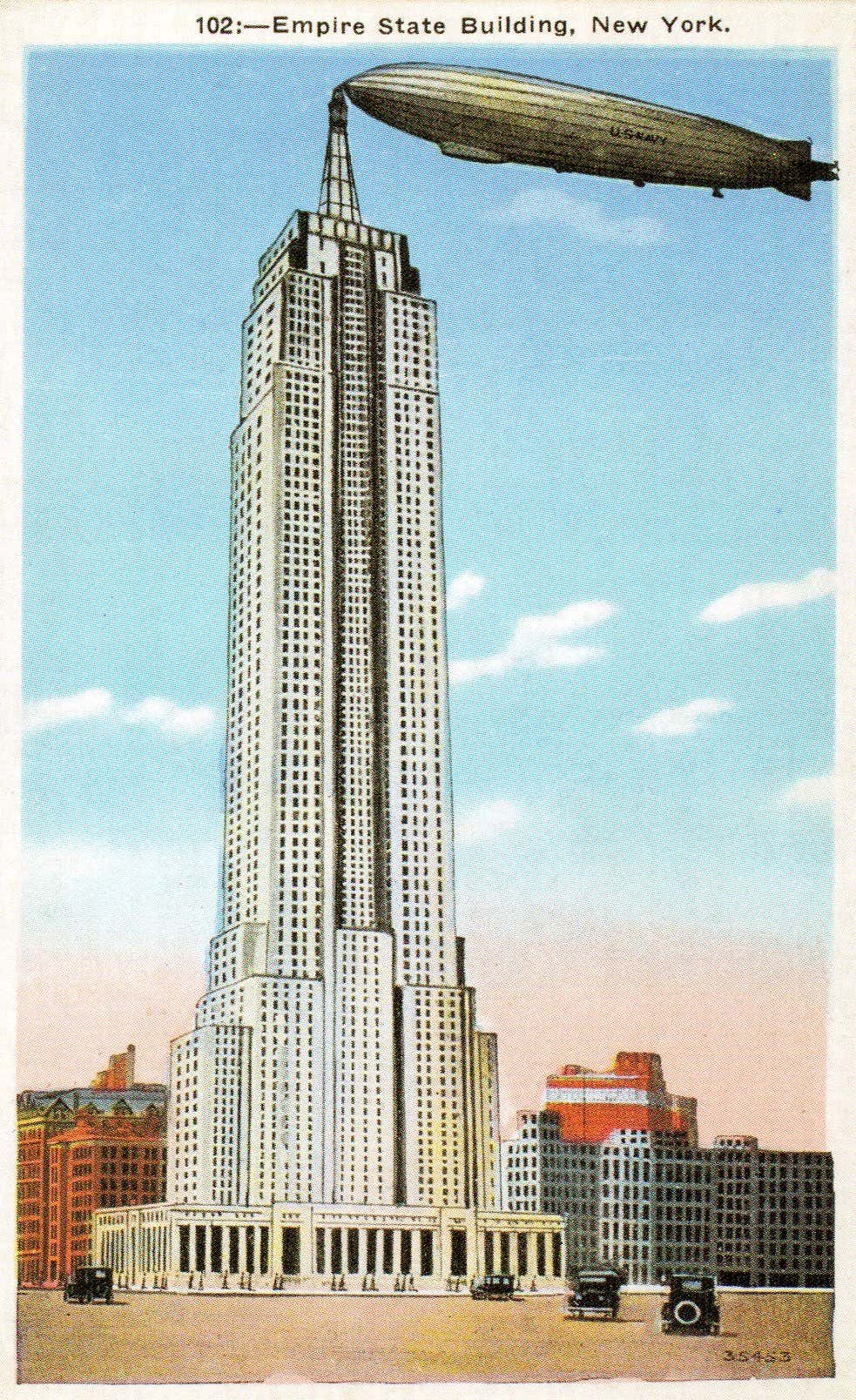 Unfortunately though, in 1937 the hydrogen filled Hindenburg exploded in a giant fireball in Lakehurst New Jersey, doing irreparable damage to the reputation of Airship travel. The fact that this disaster was caught on camera (with live commentary), is crazy to me and probably why the incident had such a lasting impact on the world's opinion of Airships.

Anyways, the Hindenburg explosion pretty much ended the era of passenger Airships overnight and was followed by innovations in airplanes that would lead to them eventually dominating air travel. Nowadays airships have been more or less reduced to floating billboards you see over sporting events that are occasionally mistaken for UFOs. Unfortunate, but if anyone wants to bring them back, sign me the fuck up.

In conclusion, here's some cool footage (by 1929 standards) of a  Zeppelin returning to New York after a World Tour.