Brutal. Brutal, brutal, brutal. That's all you can really say. The Stars just won game 5 of the WCF and are advancing to the Stanley Cup, which is great because fuck Ryan Reaves. But for the Knights to lose because of that flukey delay of game penalty, that sucks.

The puck over the glass 2 minute penalty needs to be tweaked in some way. I understand the reasoning- they don't want guys intentionally stopping play. But even before this was a penalty, that rarely happened. Now that it is a penalty, I'd say 99.5% of pucks over the glass are completely unintentional. But yet it's the same as a 2 minute penalty for tripping or hooking, which way, wayyyyy has more of an affect on the game.

What's the solution? My idea is make it a 1 minute penalty and the offending team has to keep the same players on the ice. Such a good fix. 1 minute is still enough to make a dent and keeping the players on the ice won't help guys who are tired and want to get off the ice by putting it over the glass.

Also, maybe make the first time a warning. I hate that a playoff game in the WCF just ended because of that. Maybe the first time it's treated as an icing, and then the 2nd time it's a penalty? And it resets in overtime. I just don't want a playoff OT game ending the way tonight's ended, that sucks.

Congrats to the Stars though. Definitely rooting for them to beat the Lightning or the Isles. Go Stars! 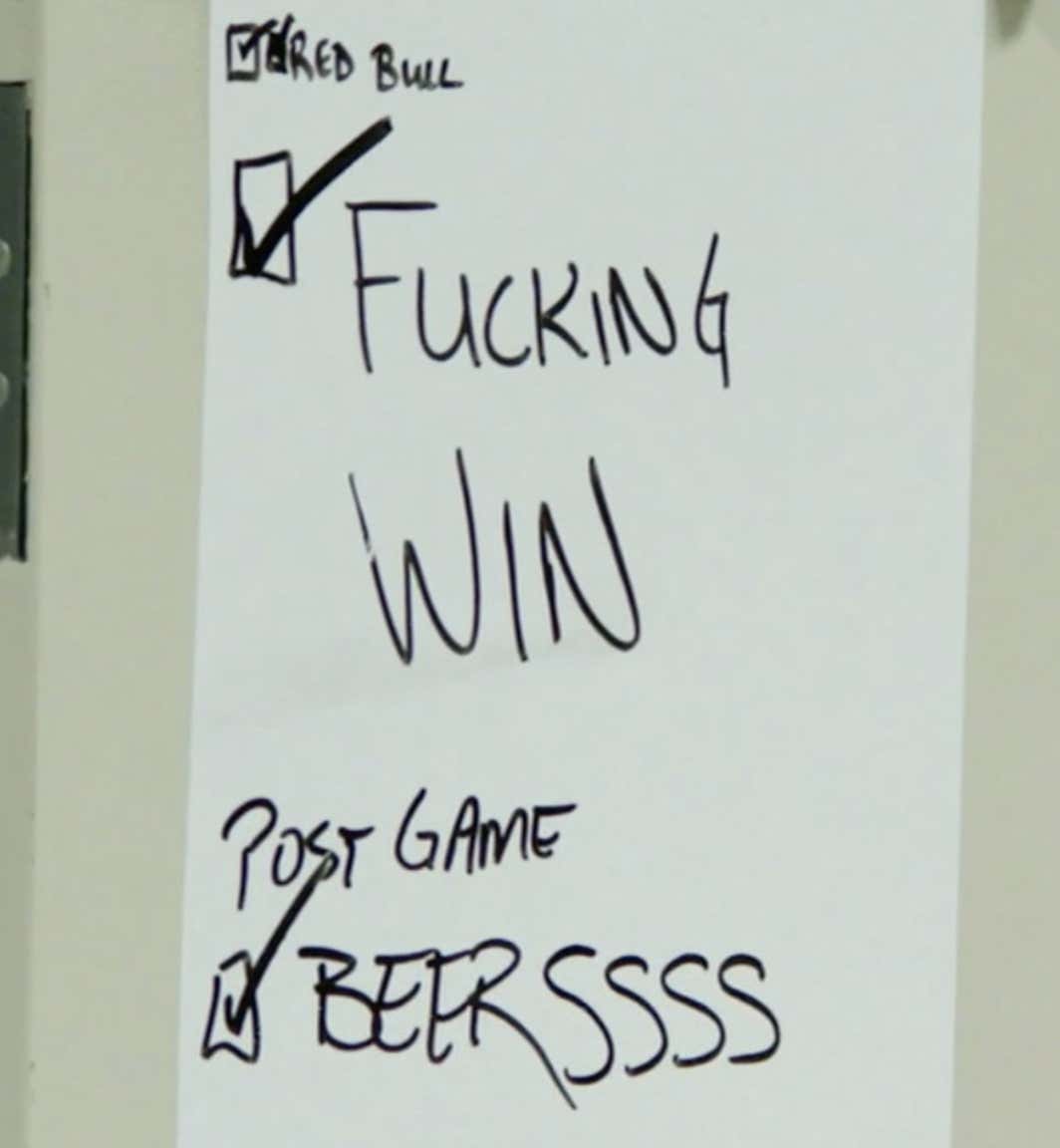