I don't want to make a big deal out of this but at the same time it's pretty much a professional obligation to make you guys aware that we need to bring back the single bar. And I don't mean on a tryout-per-tryout in the XFL basis. I'm talking about actually bringing it back full time, no offence

It's been outlawed at the NFL level for the better of 10 years. Even so, the last non-special teamer to wear a single bar was Joe Theisman and he nearly lost a leg in a horrific play that had absolutely nothing to do with face protection. If anything his vision on that play was truly the last time someone had a near-completely unobstructed view from the quarterback position. No way Theisman should be the last guy in football history to have full access to his peripherals. If you're looking for an edge next weekend maybe start with giving your quarterback bigger sight angles.

And don't tell me about the injury risk. This suggestion works in tandem with the pussification of quarterback/referee relations. Also remember that helmets are pretty fucking nice these days. I say all of this assuming your face mask preference has no impact on potential CTE rates. My apologies if that's insensitive. I'm honestly just worried about eating a knuckle sandwich or a bad eye poke at this point.Other than those two obvious risks, and several other notable, objective injury concerns, I think we can all agree that this would be a major marketing advantage to most players. 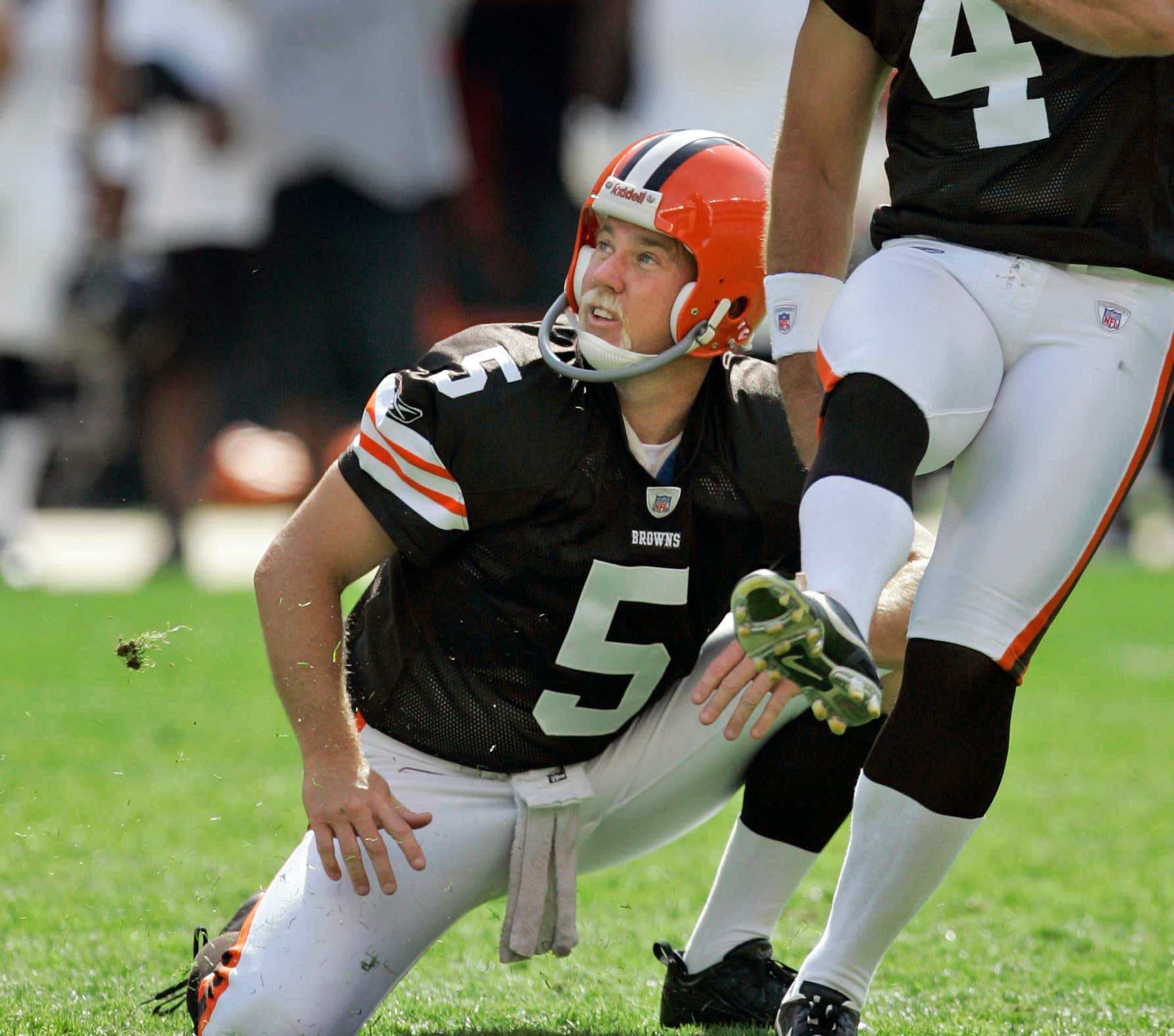 It's all about getting your face out there these days. And according to that YouTube documentary, Social Media is allegedly sabotaging society as I write this blog. Experts say we're boxed in. So naturally I think we need to be brainstorming outside said box in pursuit of equally intimate content. That's why going back to a single bar makes so much sense for football guys. Give me as much of Mitch's face as possible when continuously moving the chains. Show me Matt Stafford's tears as D'Andre Swift drops a game winning touchdown. These are the close-ups action shots that can take NFL game day production efforts to the next level and I'd actually be surprised if we didn't at least get a proposal going at the 2021 owner's meetings. Makes too much sense not to.