BIG day for the people who love Aliens, or even the idea of aliens. I obviously count myself as one of those people. All this time we've been looking to deep space for exo-planets like Earth. Scientist have been saying there's radio waves coming in patterns from other galaxies but we don't know what that means. There's been 70 years of UFO sightings consistently. NASA has sent missions to Mars and the moons of Jupiter looking for ANY signs of life and now all of sudden...someone decided to look right next door in the solar system and poof there's proof of life. Now, I watched that video. I didn't understand it. I appreciate it. When this woman got all excited and said that phosphine was her favorite molecule I laughed because who the fuck has a favorite molecule, but by the end I think she convinced me. If that molecule means life on other planets then I am HUGE phosphine guy too. Me and this woman 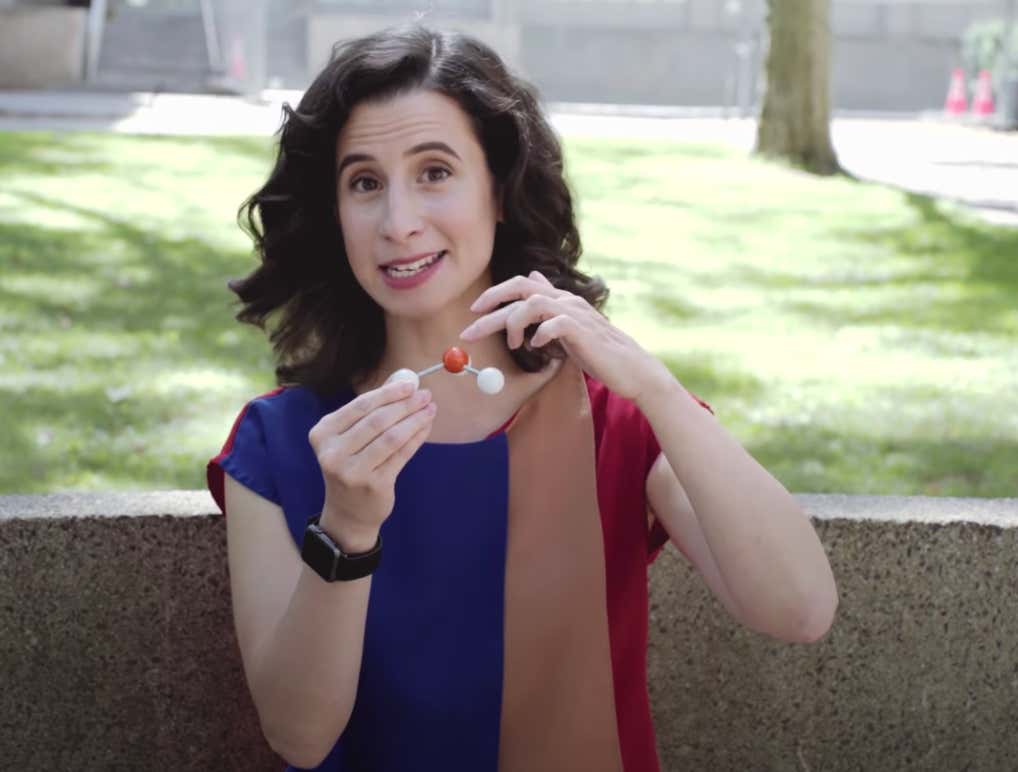 The way that one red thing connects to three other things…amazing. Forms a pyramid. Is that a coincidence…not sure. I Love it though. Preach sister.

Now, I was hoping that the article would be written for idiots. It probably was. I still don't quite understand this either though.

(Source)--“There are two possibilities for how it got there, and they are equally crazy,” said Massachusetts Institute of Technology astrobiologist Sara Seager, a member of the team that reported the discovery Monday in the journal Nature Astronomy. “One scenario is it is some planetary process that we don’t know about. The other is there is some life form living in the atmosphere of Venus.”

Seager emphasized that she and her colleagues are not claiming to have found evidence of life on Venus. Instead, they are saying they found a robust signal of a gas that doesn’t belong in the planet’s atmosphere, and that it will take a lot more work to understand how it got there.

“What we need now is for the scientific community to come and tear this work to shreds,” said Clara Sousa-Silva, a molecular astrophysicist at MIT who worked on the paper. “As a scientist, I want to know where I went wrong.”

Phosphine is a pyramid-shaped molecule with a phosphorus atom on top and three hydrogen atoms at the base. It is hard to make on rocky planets like Earth and Venus because it takes tremendous pressures and temperatures to get the atoms to bond, Sousa-Silva said.

The way they say it sounds like a such a big deal. Is it little green men running around? No. Do I want to set up a colony on Venus…well no because their planet doesn't even really spin. A day on Venus is actually longer than their years. That alone will fuck with your mind. I just want to believe in something concrete that there is life on other planets so we can end this discussion. Team aliens. Let's send little rover guys over there to look for them on Venus so everyone can just accept that aliens are real basically just so I can see people freak out about it. Mostly the people who literally believe that Earth was made in 7 days. That would be fun.