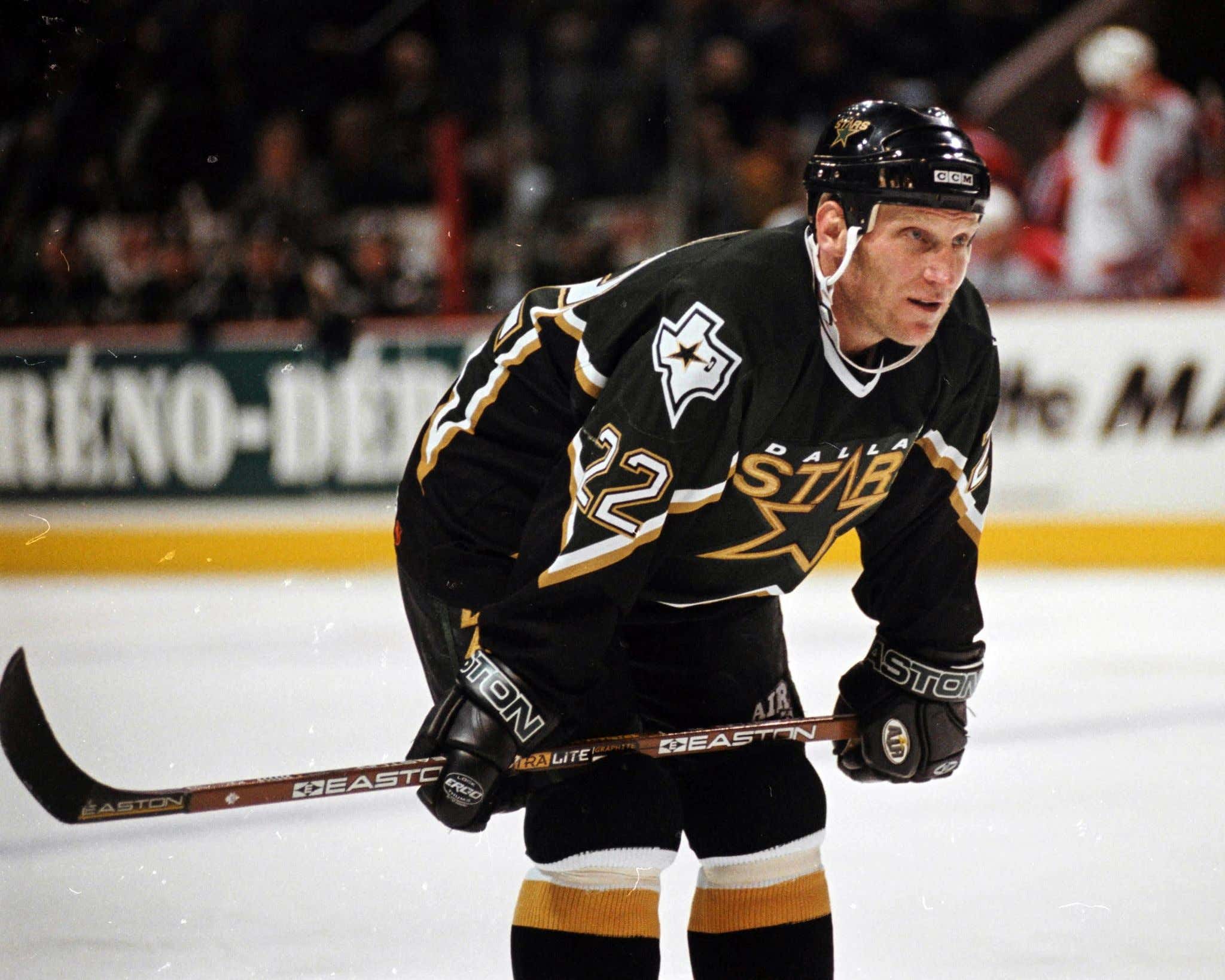 Real quick--that Easton Ultra Lite is such a beautiful sight to behold. Not quite Z-Bubble levels of legendary, but it's pretty damn close. Nothing gets me jazzed up quite like a two-piece.

But anyway, it looks like the Brett Hull Destruction Tour was such a force the first go around that it's about to re-up for another season. I know the series isn't technically over but with the Dallas Stars just one win away now from advancing to the Stanley Cup Final for the first time since 2000, it's time we admit to ourselves that Brett Hull is the most powerful man in the game right now. 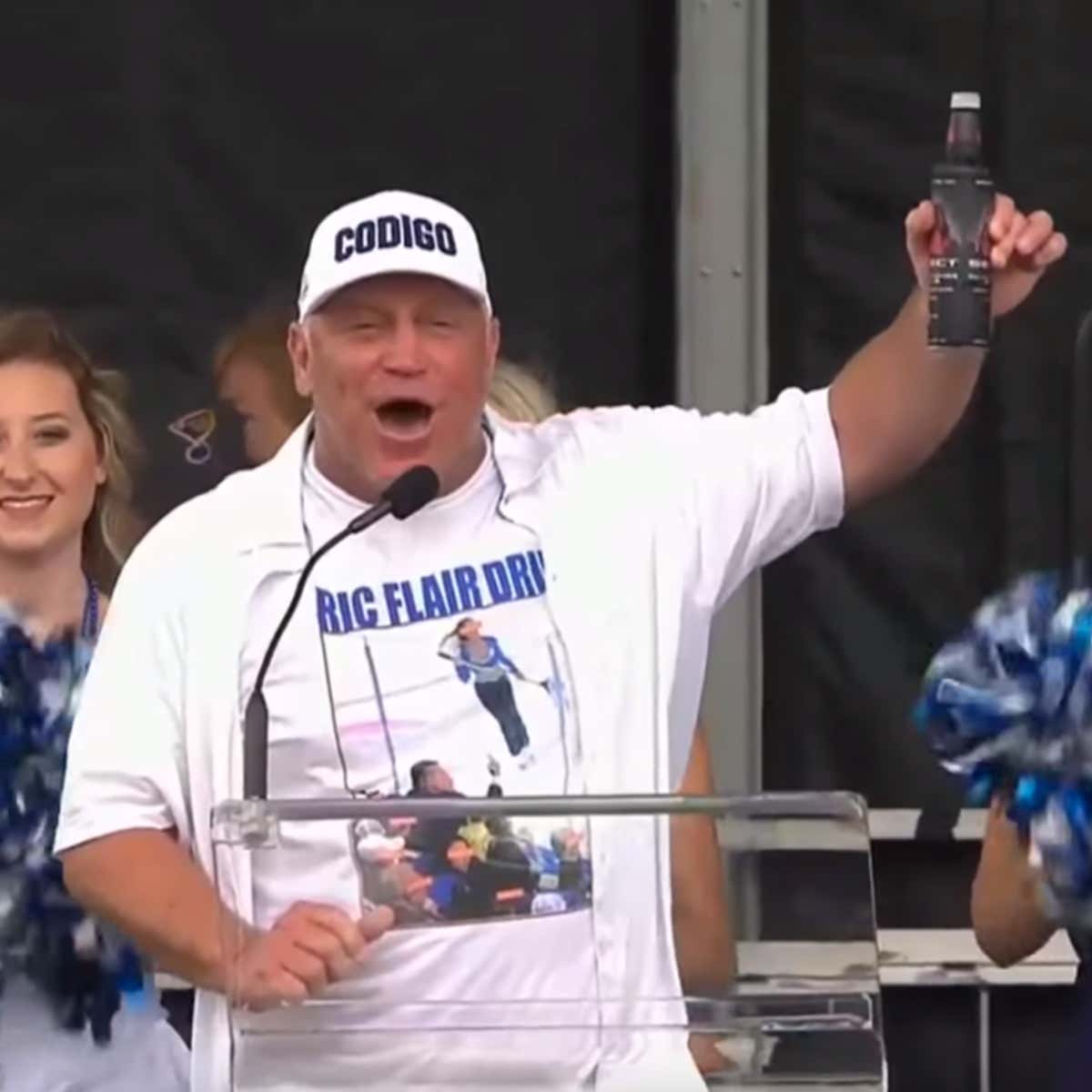 As long as the Stars don't find a way to shit themselves here and blow this series lead, I think the NHL needs to look into allowing Brett Hull in the barn for Cup Final. As long as he takes a virus test, I don't see what the big issue would be. I mean think about all the beer in Rogers Place that have just been sitting there waiting to get deleted. The latest estimates have the amount somewhere near a zillion. Those beers need to get crushed and there's only one man who is capable of doing the job. We need the Brett Hull Destruction Tour 2.0.

And the next few years will be able to prove just how strong his power truly is. He certainly played enough games in Detroit to pretty much guarantee the Red Wings a spot in the Stanley Cup Final at some point over the next few years. You can also toss the Calgary Flames into the mix as well. But what about 5 games with the then Phoenix Coyotes? 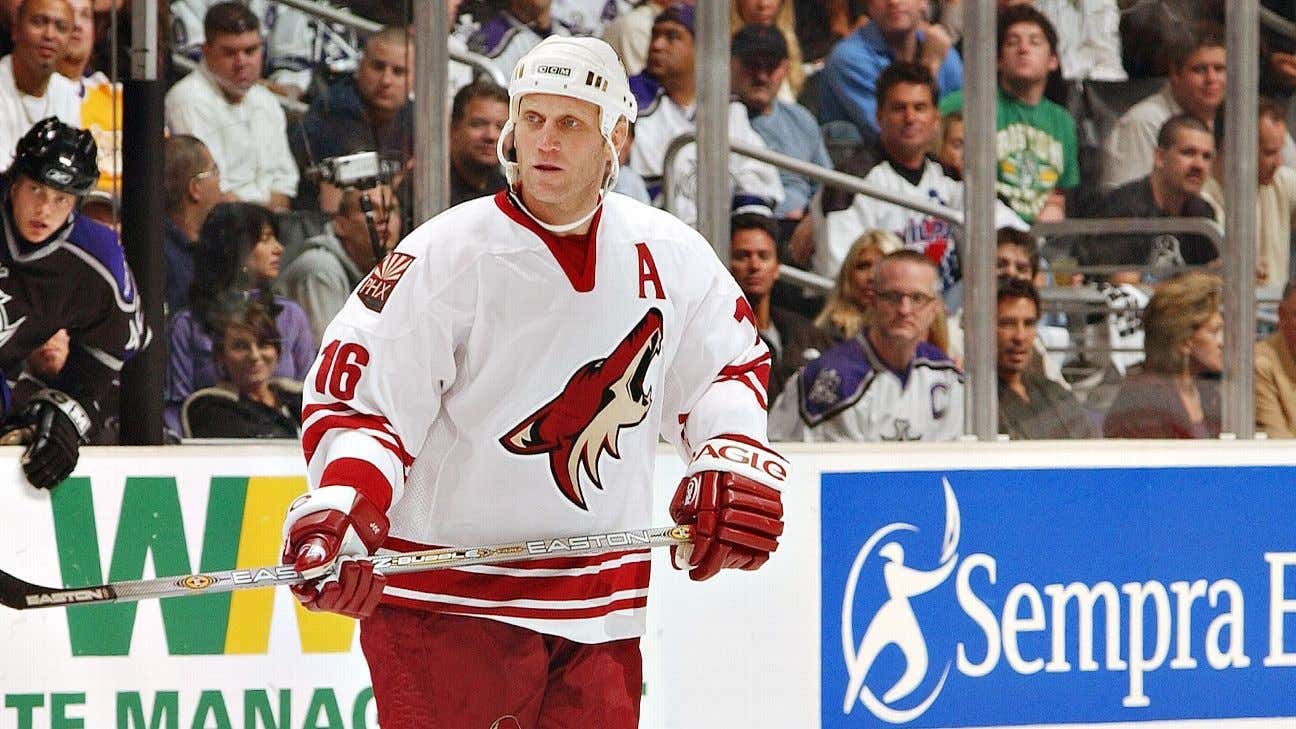 The Z-Bubble. The Eagle mitts. What a look.

But just imagine when the Yotes are a wagon, fans are back in the stands, and the Brett Hull Destruction Tour 5.0 is still charging along? Need this beast to come out of retirement just to sign a 1-day contract with the Flyers. Only chance of happiness I'll ever have.