Dogg Pound? DOGG POUND? What a massive phony. LeBron James may be able to fool his 47.3 million followers but he's not fooling me. First of all, King, it's Dawg Pound. It's name comes from the 1985 training camp where Hanford Dixon and Frank Minnifield would bark at each other when they made good plays in camp. They wanted to be the Dogs in the fight. Then the fans joined in, and the rest is history. Our fanbase isn't some tribute to Snoop Dogg or whatever you think it is. You would know that if you were a Browns fan. Second of all, you are not a Browns fan. Because you made it VERY clear that you are a Cowboys fan. 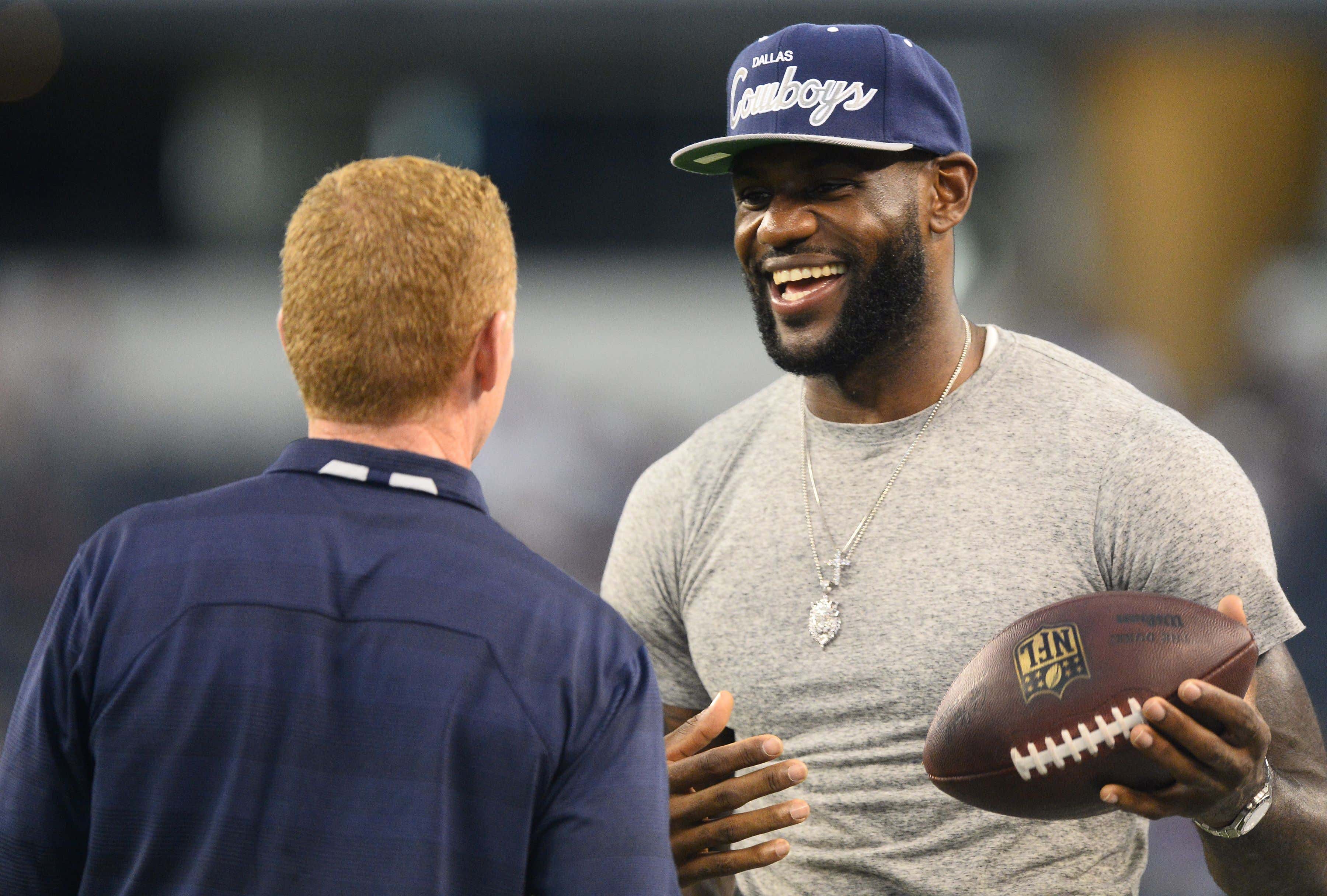 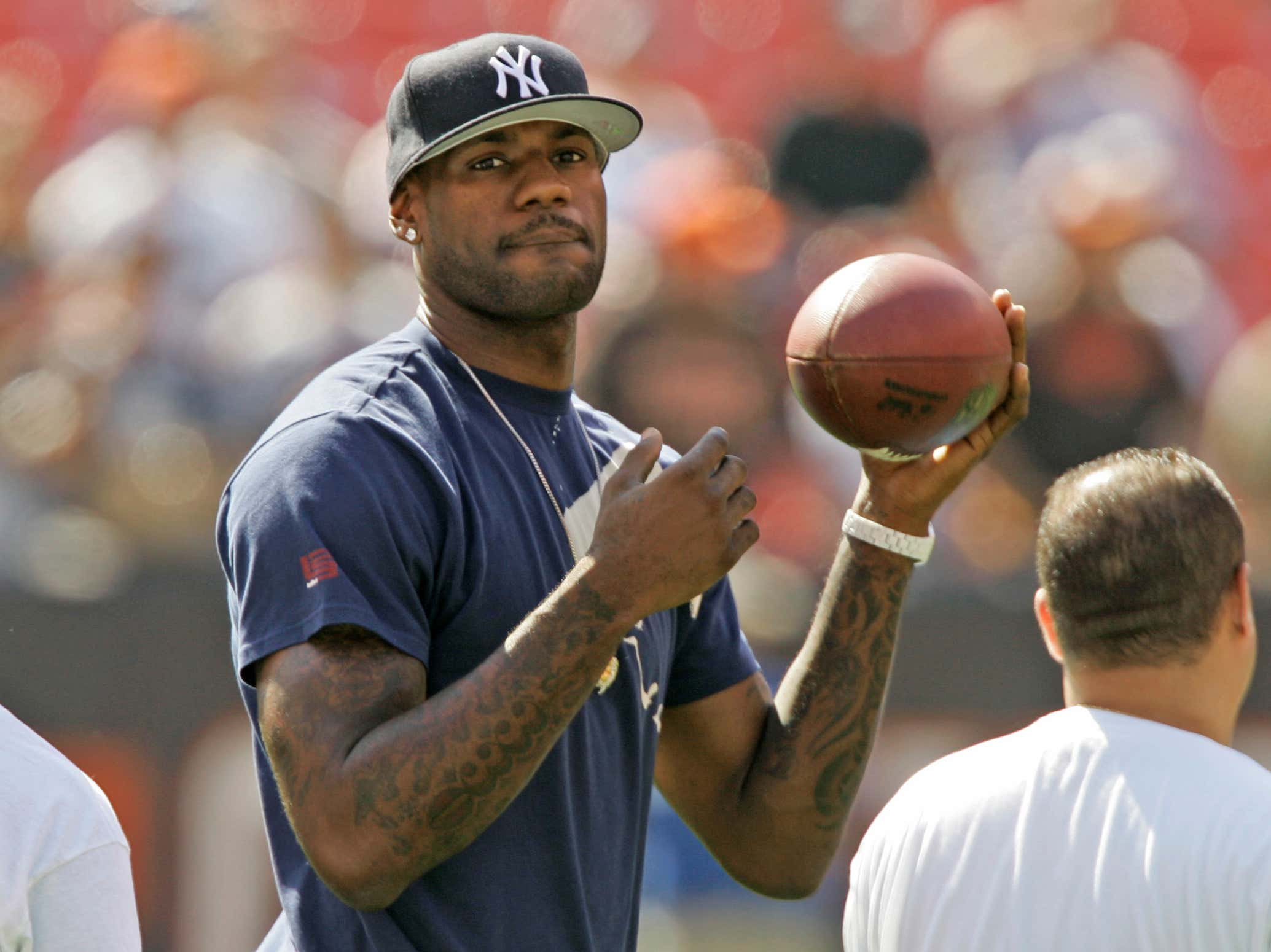 LeBron James does not like Cleveland. He is the first to tell you he's from Akron, not Cleveland. But as soon as something good comes around in Cleveland, Bron Bron switches sides as quickly as he joins up with the newest talent in the league to form a super team. Remember this? 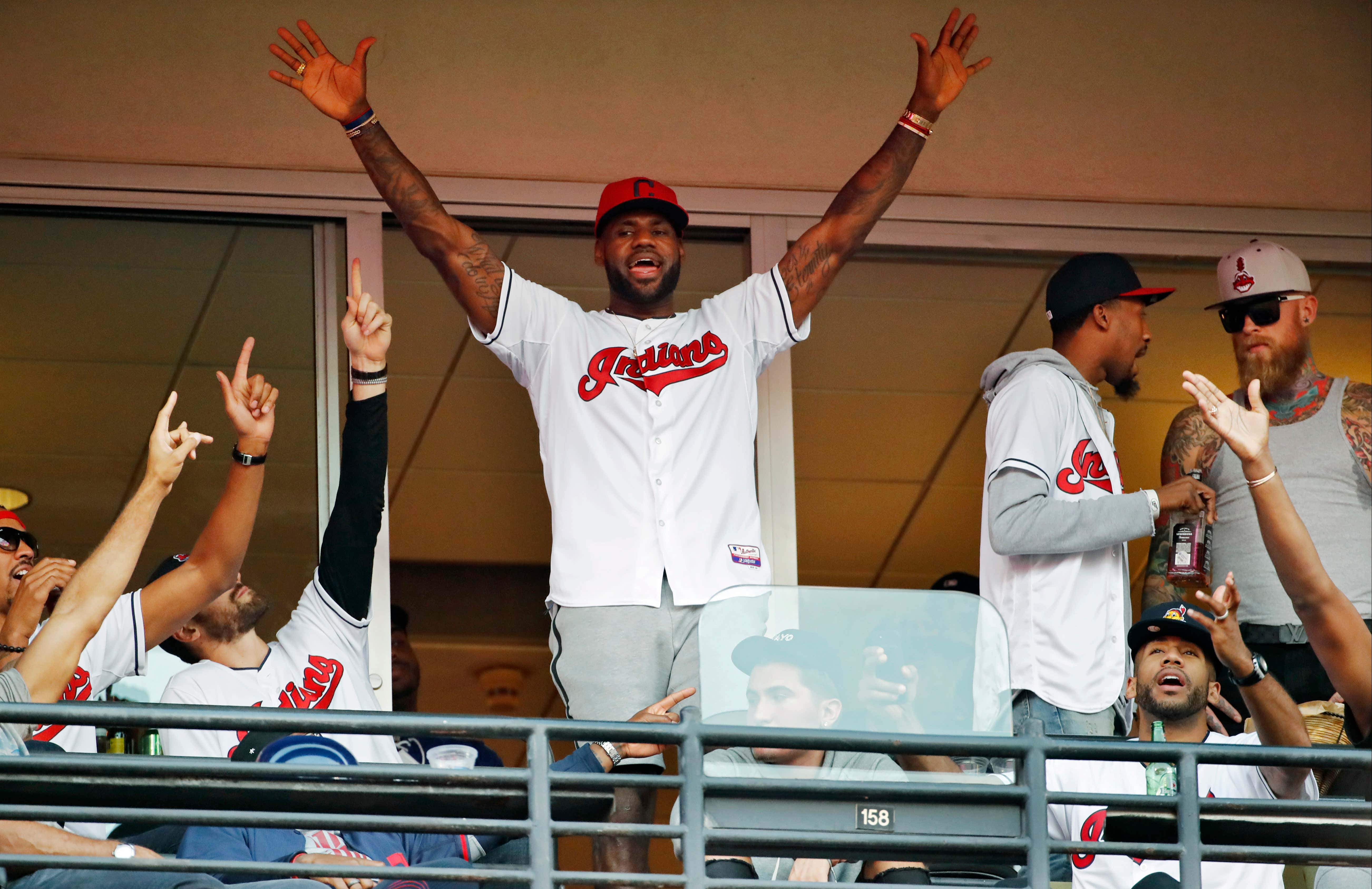 Of course he was a fan during the World Series run! But now that the Tribe are 3.5 back of the White Sox, I heard he was wearing a Lucas Giolito jersey after his game last night. Total fraud.

So yeah, being a Browns fan is cool again. It's Week 1 and we have the most talented roster in the league. Welcome back, LeBron. But if the Ravens win today, don't be surprised to see Bron Bron throw on a Lamar jersey too.