All my girls out there know DJ Tanner didn't go away after Full House, she just moved her throne over a couple networks and began her reign as the Queen Of Hallmark Channel. That's not really hyperbole either, there's a strong chance that is literally the terminology contained in her contract. 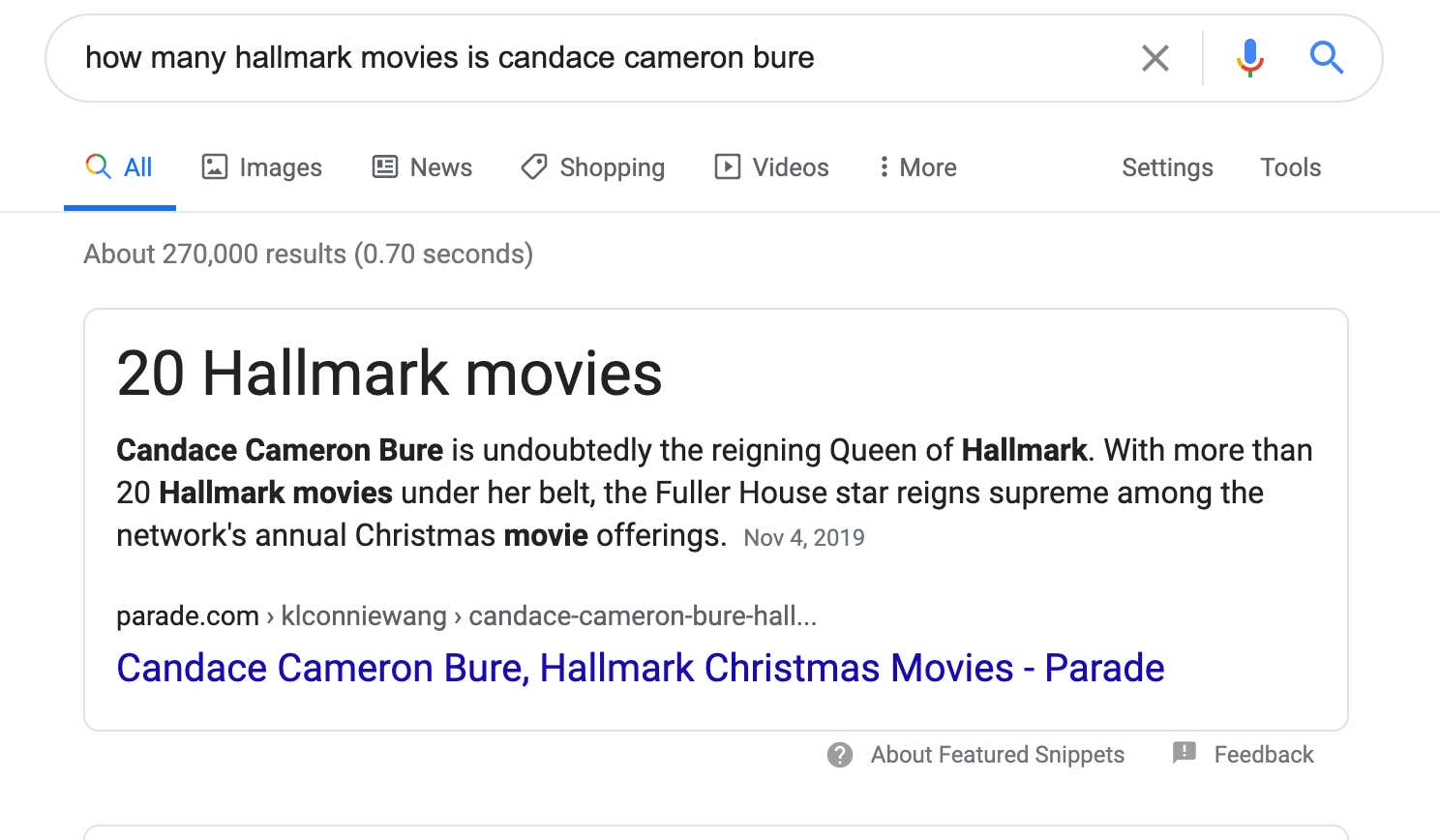 Turn on a Hallmark Channel movie and there's a 100% chance Candace Cameron is either in it, or a clone reproduced in a lab of her is.  So if you were wondering why "that chick from the old Full House" is still relevant and worthy of a top story on Page Six.

That story, by the way, is that her husband touched her breast.

No seriously I'm not kidding.

This is her and her husband. 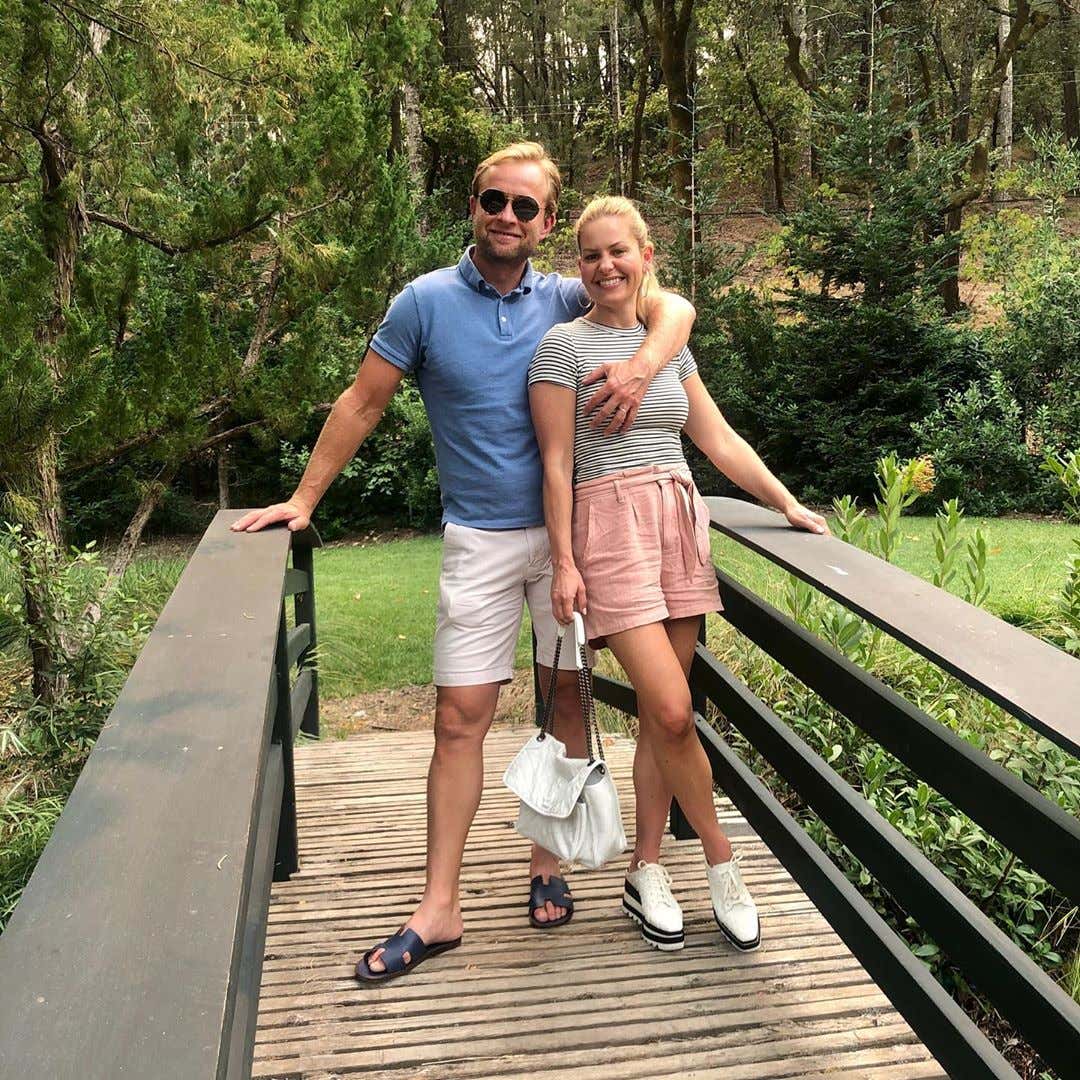 Captioned "sweet and spicy," which might as well have said "WORSHIP THE DEVIL AND GET PREGNANT PREMARITALLY" to her followers apparently, who acted like she tagged the post location as Planned Parenthood.   She got flooded with so many hate comments from the Bible bangers that she pulled it down and probably ironed a scarlet A onto her crop top.

Candace originally posted the racier photo Wednesday only to delete it following heavy criticism from her more conservative followers.

But after thinking about it, she quickly realized God would want her to be proud of the fact she was in love, with a man who still loved palming her titty after 24 years of marriage.

She later went on to vent her frustration over being judged for being affectionate with her longtime hubby and also re-uploaded the image to her Instagram Stories.

“For all of the Christians that are questioning my post with my husband’s hand on my boob — my husband of 24 years — thinking it was inappropriate, it makes me laugh because it’s my husband. We have so much fun together,” she responded in a series of since-deleted videos.

Lady in the street. It would be rude to openly wonder how she is in the sheets.

“He can touch me any time he wants, and I hope he does,” she continued. “This is what a healthy, good marriage and relationship is all about.”

All the loveless prudes: