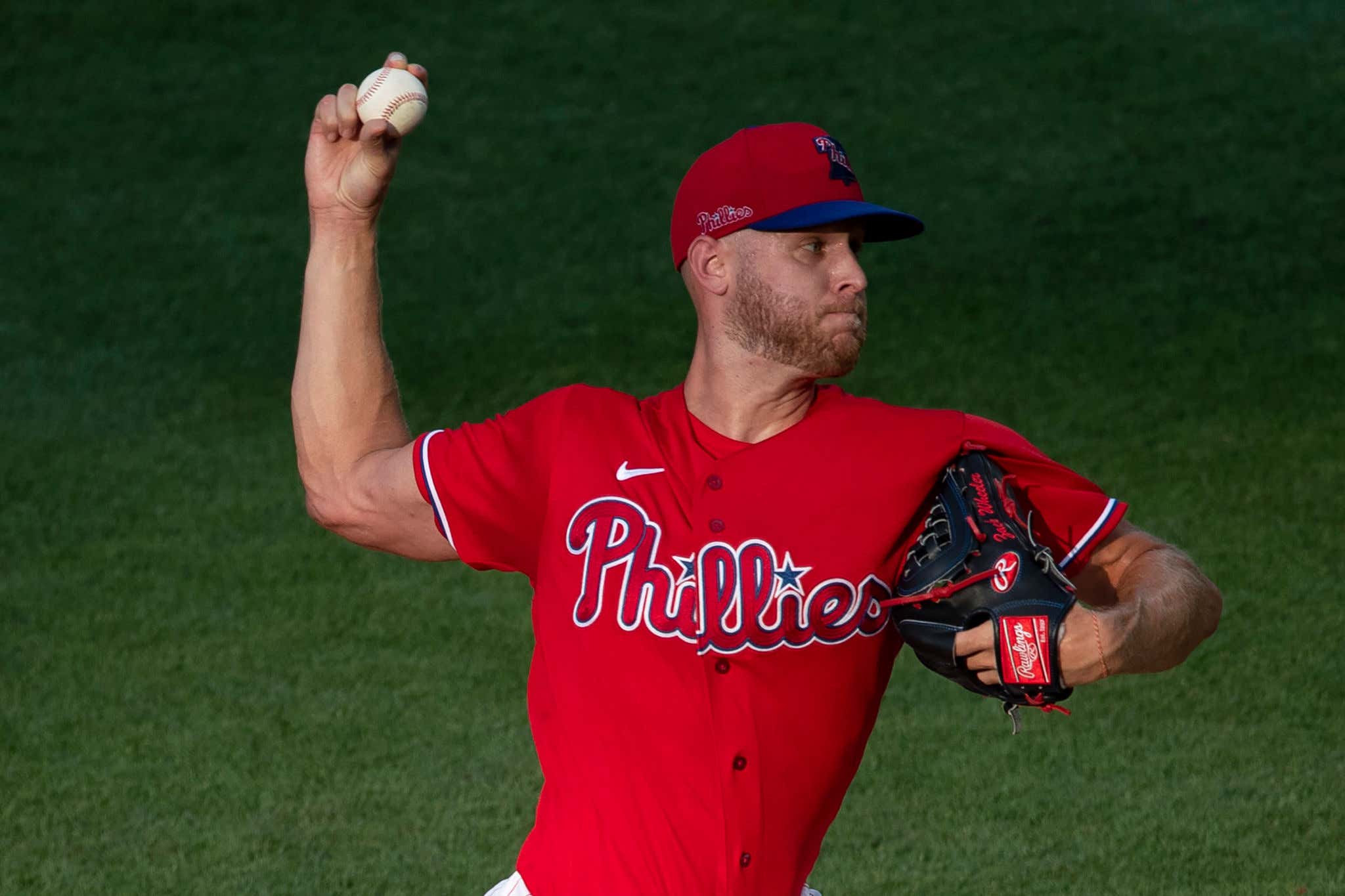 With so many people still working from home these days due to Covid, I'm sure that plenty of folks are pretty rusty when it comes to putting on the ol' slacks. You've been wearing athletic shorts and sweatpants for the past 6 months. Elastic waistband after elastic waistband. So when the time comes for you to zip up your first pair of actual pants in half a year, I hope you realize just how pesky those sons of bitches are.

Let he who has never once injured themselves whilst putting on their pants cast the first stone. Sure, most of the time its accidentally getting your sack caught in the zipper on the way up. But if getting your nail caught in there hurts even a quarter as bad as it does when you zip your scrote, well then the fact that Zack Wheeler is even attempting to play at any point during the rest of this season just further proves that he is the toughest man in baseball.

This happens to a hockey player? They're out for the rest of the year. This happens to a football player? They don't play again until their contract is up. This happens to LeBron James? He retires right there on the spot and never even looks at a basketball again. But not Zack Wheeler. Dude is tough as nails (pun very much intended). This injury just happened and he's already thinking about pitching on Monday. I don't think anybody could blame him if it took him a little longer to come back but nothing is going to stop this animal from taking the rubber. Unless he jams his pinky or wakes up with a runny nose or something. Or maybe even just ordered bacon at breakfast but got sausage instead and now he's just really upset about it and doesn't feel like he can pitch. There are actually a ton of things that'll probably stop Zack Wheeler from pitching, but also nothing at the same time.

P.S. - I know that Joe Girardi said you "can't make this up", but can't he make literally anything up in this situation? Can't he just lie here so it doesn't make Zack Wheeler look like the biggest bitch on the planet? Maybe just take the hockey route and call it an upper-body injury. That'll do the trick.